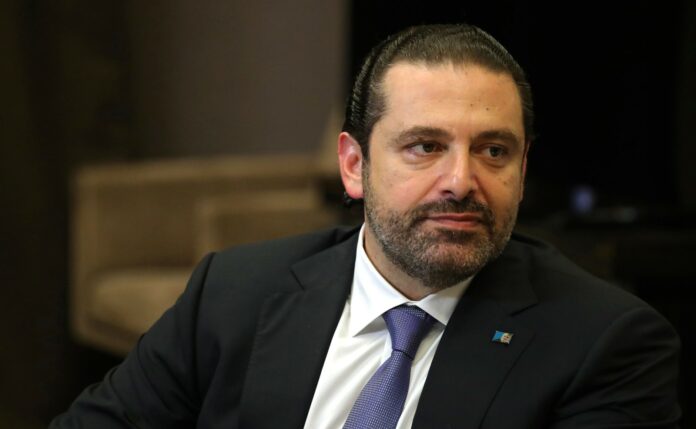 Prime Minister-designate Saad el Hariri is set to present President Michel Aoun with a new cabinet lineup this week in a last attempt to end the 11-month political deadlock that has taken a hold of the country, said NBN on Saturday, quoting exclusive information.

NBN is a local Lebanese TV channel famously affiliated with Parliament Speaker Nabih Berri. An official source told The Daily Star that Baabda palace “has not yet been informed of Hariri’s intention to visit the presidential palace.”

Hariri and Aoun have so far failed to agree on a government that could possibly aid Lebanon through its unprecedented financial meltdown. Hariri has been struggling to form a government since his appointment on October 22.

The two have not been on speaking terms since March 22, when they last met and failed once again to resolve their differences and compose a cabinet.

Future Movement’s General Media Coordinator Abdel Salam Moussa told Al-Jadeed TV that “all options are on the table but the decision and the timing are in the hands of Prime Minister Hariri.”

Moussa also accused MP Gebran Bassil of “delaying cabinet formation” in his last comment against Hariri, in which he accused the PM-designate of “slaughtering Lebanon.”

“If we wanted to wait for the premier-designate’s whim, we will be watching the daily slaughter of Lebanon, be it in the issue of medicine, fuel or others. We have appealed to him since he was designated to form [a government] and today the elements of formation are accessible. We have eliminated all internal formation obstacles and at our expense,” Bassil said.

Future Movement was quick to respond by saying Bassil is skillful in “insulting himself” and the country’s presidency.