Beirut Today
Home Politics Ibrahim: “There is an organized campaign against me and the nation” 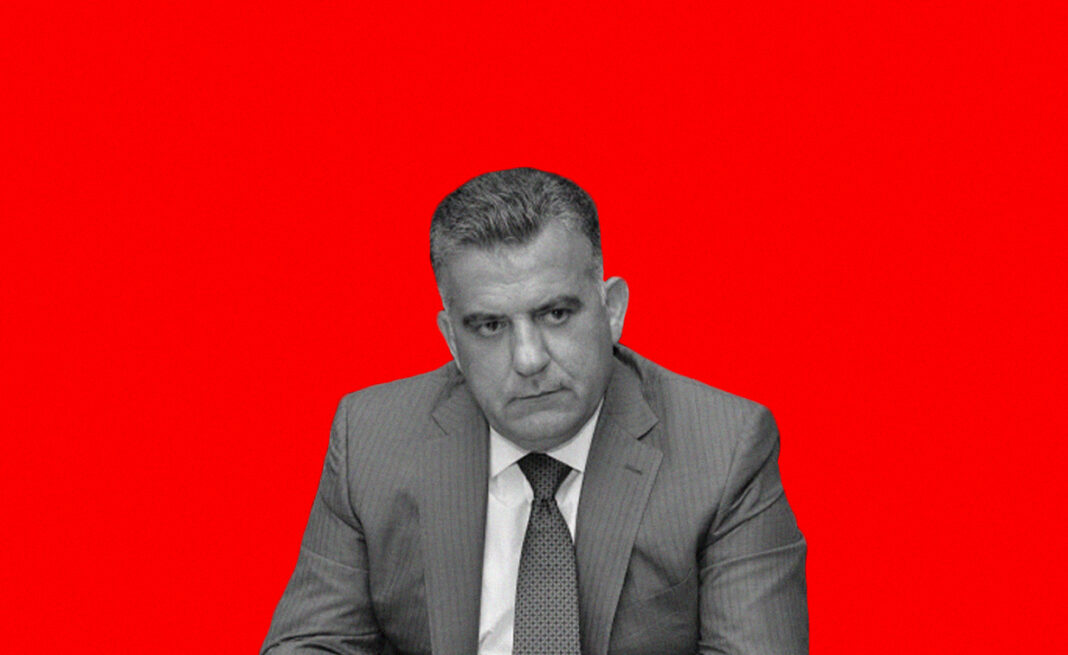 Head of General Security Abbas Ibrahim admitted he is not above the law, but said he would only appear for questioning before a judge if undefined “administrative and legal frameworks” are met.

The major general and his lawyers released a statement on Thursday after being sought for questioning by Judge Tarek Bitar in his investigation into the August 4 explosion that claimed the lives of over 200.

Reports previously emerged about Ibrahim sending a security briefing in 2014 on the dangers of explosive material present in the port to previous President Michel Suleiman, Prime Minister Tammam Salam and others.

The statement from Ibrahim and his lawyers itself was a heavy mix of accusations, conspiracies, and allegations of all sorts.

In it, Ibrahim claimed an “organized campaign” is in motion against him and the nation. He identified himself as a victim of those who want to destroy hope among the Lebanese, cause tension in South Lebanon ahead of next year’s elections, and prepare for dangerous scenarios by causing national strain that stems from personal hatred.

His lawyers cast doubt into the Beirut blast investigation, saying his lawyers will prevent it from “becoming a political tool” used to defame a man of his stature as he believes he is being targeted.

“It is not a coincidence that the campaigns organized against the director-general of General Security, Major-General Abbas Ibrahim, overlap with the judicial ‘leak’ that includes prosecution details,” said the statement. “This contradicts the simplest of guidelines and rules in judicial work, especially with a case that’s been referred to the Judicial Council.”

The statement from his lawyers referred to Ibrahim as a “humanitarian security man […] who has never acted except in accordance with administrative and legal frameworks.”

Under Ibrahim’s leadership, the General Security has been caught up in multiple embezzlement and corruption scandals. Officers have also been caught aggressively beating protestors during anti-government and hunger demonstrations since October 2019.

His lawyers stated that the accusation against Ibrahim is a disservice to Beirut blast victims.

“The greatest crime against the martyrs and their families is haphazardly throwing accusations to implement political goals and eliminate men in institutions who alone are capable of picking the state up from between the ashes,” said Ibrahim’s lawyers.

The statement goes on to say they are in the process of forming a legal entity that monitors the Beirut blast investigations, to “ensure the rights of families of the martyrs” and “stop the case from becoming a political tool used to undermine statesmen and institutions.”

Earlier this week, Ibrahim launched a nationwide campaign costing tens of thousands of dollars to defend his image after being summoned for interrogation in the Beirut blast investigation. Signed by “friends of Abbas Ibrahim,” his face and statements in his praise were plastered across major highways in Beirut and the South.