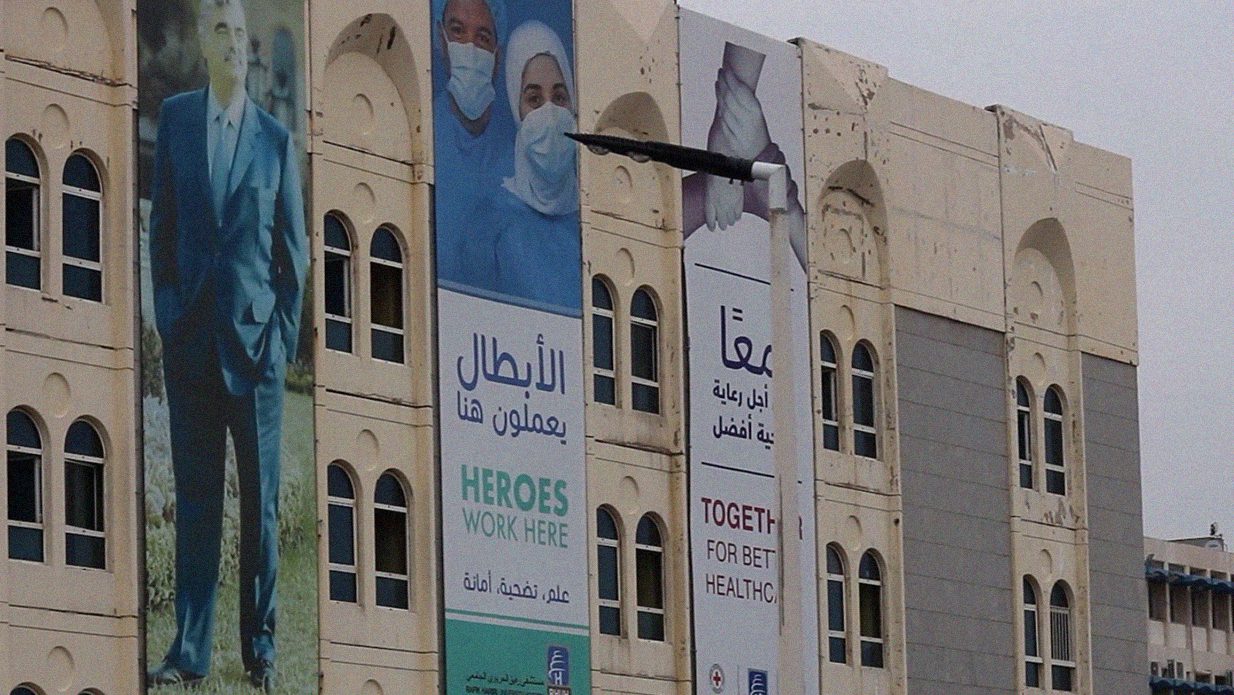 Director of Rafik Hariri University Hospital (RHUH) Firass Abiad took to Twitter earlier this morning to warn that “the covid situation in Lebanon is not reassuring.”

Abiad noted that the official numbers indicate that hospitalizations are slowly starting to increase again, with the positivity rate at RHUH reaching 4 percent, “the highest it has been in several weeks.”

According to Abiad, two of yesterday’s cases were two fully vaccinated healthcare workers with the Pfizer-BioNTech vaccine, warning of a troublesome reality where Lebanon enters a new wave of COVID-19 infections despite the increase in the number of age groups being vaccinated and vaccination marathons.

Lebanon registered 150 new cases of COVID-19 on July 1, 2021 and while that figure remains relatively low compared to the country’s all-time peak of 6,154 cases on January 15, health experts are concerned with Lebanon’s open door policy and the absence of social distancing as citizens in all sectors gradually return to work.

Night clubs have also been some of the worst COVID-19 hotspots in recent weeks. Just last week, Instagram page @Novelcorona19 reported a massive outbreak across Sayf Beirut as groups of people in several of its private lounges tested positive for COVID-19.

Considering the current situation in Lebanon, the spread of COVID-19 seems to be the least of anyone’s concerns as extensive electricity black-outs, fuel and medicine shortages, among other things, overtake the country in a wave of panic.

In particular, hospitals have been heavily hit by the frequent electricity cuts and fuel shortages. They have been forced to seek alternative solutions lest they risk their patients’ health and safety.

Last week, RHUH was forced to shut down its air conditioning system in a move to ration its generator’s electricity usage, so that other equipment such as oxygen machines can continue to operate 24/7.

“We have decided to stop using air conditioning, except in our medical units, despite the heatwave,” said Abiad then. “We are truly in hell.”

To generate electricity, the hospital received fuel donations from the Lebanese Army, Coral, and an individual named Setrak who gathered it from several stations in the north.

As of yet, healthcare professionals are unsure whether the new Delta variant is present in Lebanon or not, but the current open-door policy means that new cases of the strain may very well soon be detected.