Beirut Today
Home Economy What we know so far about the $556 million in aid for... 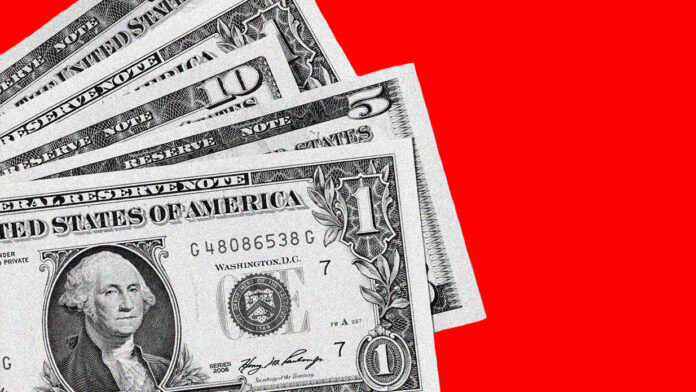 Parliament approved over half a billion dollars in cash assistance on Wednesday to help over 500,000 of Lebanon’s poorest families during the country’s multi-faceted crisis.

The cash assistance will assume the form of ration cards, which will give an average of $93 a month to eligible families as the government slowly raises subsidies on essential items such as fuel, wheat, sugar, and more.

On the parallel market, $93 amounts to around LBP 1,618,000 at the LBP 17,400 exchange rate as the local currency remains in freefall against the US dollar. The Lebanese lira has lost more than 90 percent of its value since October 2019.

The ration cards will provide aid alongside a social safety net programme funded by the World Bank.

In May, parliament approved a $246 million World Bank loan, but it has yet to be disbursed pending negotiations with the government on the mechanisms of the roll-out.

The caretaker government is now responsible for compiling a list of beneficiaries for the cards and securing funding as per Parliament Speaker Nabih Berri’s request.

MP Yassin Jaber told The National that beneficiaries would be eligible to spend the funds at retail outlets and those living in rural areas might be allowed to withdraw in cash.

The funding for the project remains in question, but the government will have around 15 days to set up the mechanisms as the law goes into effect. The cash assistance program will cost around $556 million.

A government official told AFP that authorities hope World Bank loans may be able to cover $300 million of the program.

The government said it would consider withdrawing a loan from the Central Bank and repaying it once it secures international financial support, amongst other funding options currently under consideration.

The latter has retained opposition from several parliamentary blocs. The Central Bank, which has been responsible for funding the country’s subsidies for the past year and a half, is running dangerously low on foreign currency reserves and Governor Riad Salameh has refused to tap into the mandatory currency reserves for any reason whatsoever.

One of the other options the government is looking at is obtaining funds from the International Monetary Fund (IMF), as per Jaber’s statement.

The government previously sought aid from the IMF in early 2020, but after several roadblocks relating to government formation and forensic audits, has been incapable of reaching a concise agreement for an urgent bailout.

The IMF stated that it will consider assigning $900 million to Lebanon in August as part of a proposal to allocate Special Drawing Rights (SDR) to member states to the tune of $650 billion, said the finance ministry on Tuesday.

The IMF’s board of governors will take the proposal under consideration in July.