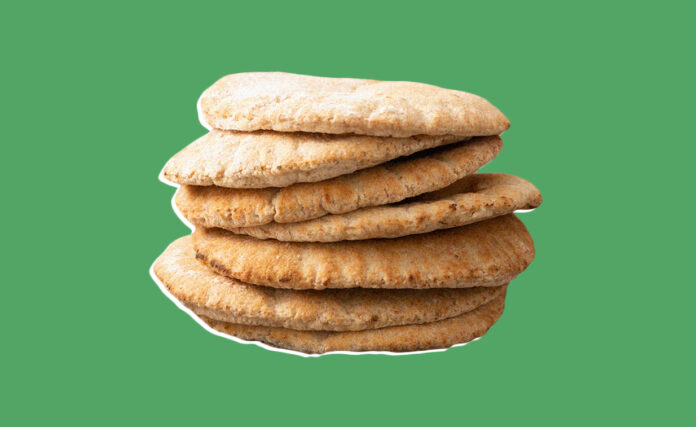 Caretaker Minister of Economy and Trade Raoul Nehme raised the price of a subsidized bread bundle for the fifth time this year, as Lebanon further sinks into its economic crisis.

The ending of Central Bank’s sugar subsidies caused the latest hike in bread prices, according to the ministry. The last time the ministry raised the price of bread was in February, a mere five months ago.

The government first raised the price of flatbread up by 30 percent for the very first time in 10 years last June. Prior to the crisis, a 960-gram bundle of bread used to cost LBP 1,500.

The results are massively inflated prices, the rationing of subsidies such as fuel, or the shortage of some imported products such as medicine.

Earlier this month, the Lebanese pound broke an all-time record low of LBP 15,500 for every one dollar on the black market, signifying further dismay and despair for the Lebanese public. Around half the population has sunk below the poverty line as purchasing power reaches next to nothing and all their savings evaporate.

Currently, the situation has dismal chances at improving. Prime Minister-designate Saad Hariri has failed to form a cabinet that he and president Aoun can agree on since his reappointment in October 2020, and the country is undergoing severe shortages all over.

Massive gas lines have become a part of daily life in Lebanon, as cars line up for hours outside gas stations to fill up their tanks. Several car accidents have ensued as a result, and shootings and fights have reportedly broken out. Electricity cuts last for several hours a day, and buildings have been forced to ration the use of their generators due to the ongoing fuel crisis and in fear of damaging them, as repairs hike up in price.

On Tuesday, Head of the Fuel Distributors Syndicate Fadi Abu Shakra stated that 140 petrol stations refused to receive petrol out of fear that their lives would be in danger as they have been the subjects of threats, blackmail and beatings.