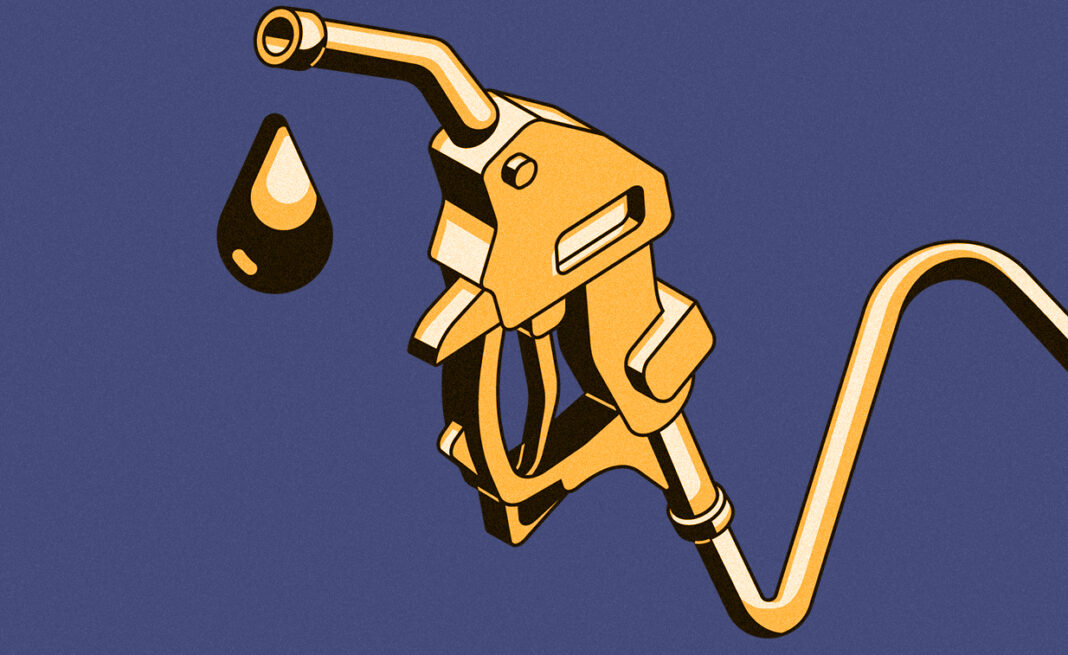 The Head of Fuel Distributors’ Syndicate stated that fuel will be distributed to all gas stations today, with distributors holding a meeting “to discuss solutions to the fuel crisis.”

Fadi Abu Chakra called on the state to lift subsidies, reduce them, or find an alternative solution quickly as “station owners and distributors can no longer tolerate this crisis,” he told the National News Agency in a phone call on Sunday.

Today’s solution remains temporary unless authorities find a long-term solution that can ensure suppliers are paid and cross-border smuggling is reduced.

The fuel crisis has been ongoing for weeks, with citizens now lining up for up to three hours only to fill up fuel worth LBP 30,000. Fights have broken out, some of which have been armed, as anger and frustration runs deep.

Earlier this morning, reports emerged of cars parked in front of gas stations, with multiple owners sleeping the night inside their cars to guarantee a spot to fill up gas in the early morning.

Over the weekend, many stations shut down due to fights or ongoing shortages, forcing many to reserve their cars for absolute urgent use only.

General Security also inspected gas stations in Southern Lebanon to ensure they are not hoarding gas, following accusations made by the Central Bank (BDL) in which the fuel shortage was blamed on hoarding by station owners.

In contrast, station owners are saying that BDL has failed to pay out invoices for subsidized imports. Ships carrying fuel arrived in Lebanon last week, but were awaiting payment.

Abu Chakra said that the actual problem lies in “fuel distribution shortage,” urging citizens to not take out their anger at petrol stations since distributors and station owners are equally frustrated with the fuel shortages.

In an issued statement, George Brax, a member of the Oil Stations Owners Syndicate, hoped that the distribution of gasoline today “will be in sufficient quantities to begin reducing the queues in front of petrol stations, in implementation of the approvals for the credits given by the Central Bank to the fuel import ships.”

Brax called on the Ministry of Economy and security apparatuses to ensure that the quantities would be delivered safely to distributors, due to fears that growing frustration and anger within ranks of citizens would drive some towards violent action.

Brax called upon these entities to ensure that the fuel is equally distributed amongst all regions in Lebanon, especially peripheral regions such as the South, Akkar and the Bekaa Valley.