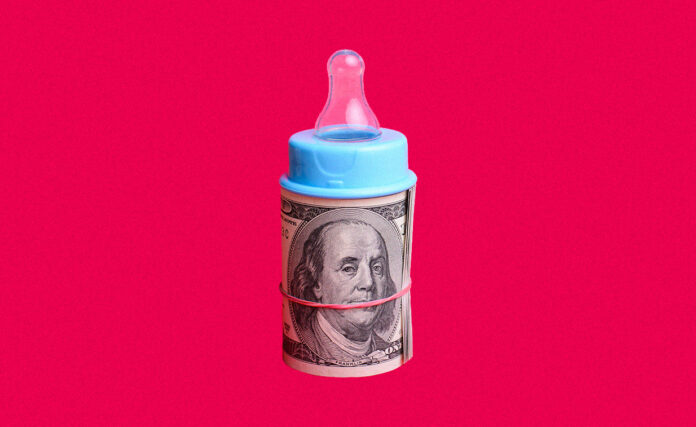 Lebanon is witnessing a shortage of essential goods and skyrocketing prices as fears of an imminent end to state subsidies loom.

These numbers are catastrophic for a country like Lebanon, where 80 percent of products are imported and a social safety net is absent.

The subsidies program costs Lebanon approximately $500 million every month, and a total of $6 billion per year, as per caretaker Finance Minister Ghazi Wazni.

Yet the lifting of subsidies has been a long-time coming: The government and Central Bank are both cash-stripped and on their last legs, both struggling unsuccessfully to keep the country from slipping further into its collapse.

In August 2020, it was speculated that BDL’s subsidy program would only remain afloat for another three months. Yet in November 2020, the mandatory reserve ratio was lowered to maintain the subsidy program, which kept it afloat until the end of May 2020.

As of now, subsidies are gradually being lifted as foreign exchange reserves dwindle.

Queues at fuel stations have become massive, with wait times ranging from 45 minutes to 3 hours, and gas stations are refusing to fill up more than LBP 30,000 worth of gas to ration the remaining fuel subsidies.

Other gas stations are offering a new option: Skip the queue and fill up unsubsidized gas for LBP 90,000 per every one litre.

Yet the subsidies program itself was only a short-term solution for a systemic problem. Subsidizing goods entails protecting the purchasing power of those who already have a consistent access to these products.

Those who are sinking below the poverty line, which has amounted to half the population, have been targeted from all aspects: raging unemployment, skyrocketing prices, poorer living conditions, and a devalued currency. Lebanon’s economic inequality only further fuels this crisis.

The only effective solutions will be to create an economic recovery plan so the country will no longer have to rely on temporary fixes, such as the subsidy program, to keep it afloat for the short term.

This will necessitate restructuring the Lebanese economy as we know it: Stop the immense reliance on imports, encourage local production, reinstate trust in banks, etc. Yet this will also necessitate years of work, because the issue itself is not one that can be fixed instantly.