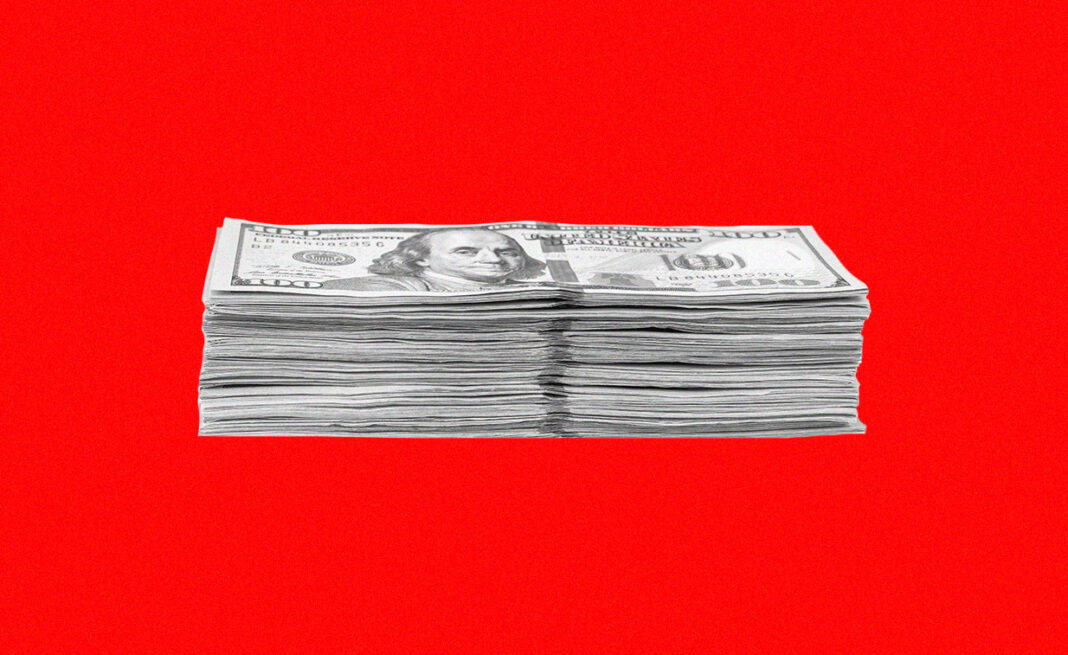 The Parliament’s Finance and Budget Committee finalized a draft capital control law to be sent to Parliament for the legislature’s approval nearly a year and a half after the start of the country’s worst financial and economic crisis in recent history.

The committee finalized the draft law after it had been sent to it earlier today for approval. However, the law was finalized without financial data provided by Lebanon’s Central Bank –with withdrawal and transfer figures subject to change, according to the Parliament’s Finance and Budget Committee Chair Ibrahim Kanaan.

“The capital control law allows the withdrawal of the equivalent of $400 to $600 dollars in foreign currency per month, according to the data that the Central Bank will provide to the General Assembly…” said Kanaan after the committee meeting.

In an interview with Voice of Lebanon, MP Nicolas Nahas Nahas said that the draft law had been amended to include comments given by the International Monetary Fund (IMF), whose help Lebanon sought in early 2020.

The law will regulate the transfer of capital out of Lebanon, which is a necessary condition for the country if it wants to obtain aid from the IMF. Funding from the IMF would ultimately help stabilize the currency, which is in continuous freefall against the US dollar, and help economic growth within the country.

Commercial banks within Lebanon have, since November 2019, imposed illegitimate capital control measures on cash withdrawals and cross-continental transfers in an effort to curb the total collapse of the currency.

Many have been subject to lawsuits by depositors who have been barred from touching their savings for nearly two years now.

As of today, the Lebanese pound trades at nearly LBP 13,500 for every one dollar in the parallel market –in contrast with the official exchange rate of LBP 1,500 per dollar. Purchasing power has decreased by around 88 percent.

Despite this, the ruling class in Lebanon has done almost nothing to provide long-term solutions, as political deadlock ensues and Prime Minister-designate Hariri and President Aoun remain at odds with regards to government formation.

“The capital control is temporary and must be accompanied by a government that sets a rescue plan that can be implemented,” said MP Kanaan.

Even negotiations with the IMF have been stalled due to lack of internal agreement on the scale of losses at the central bank, and the bank’s refusal to undergo a forensic audit.