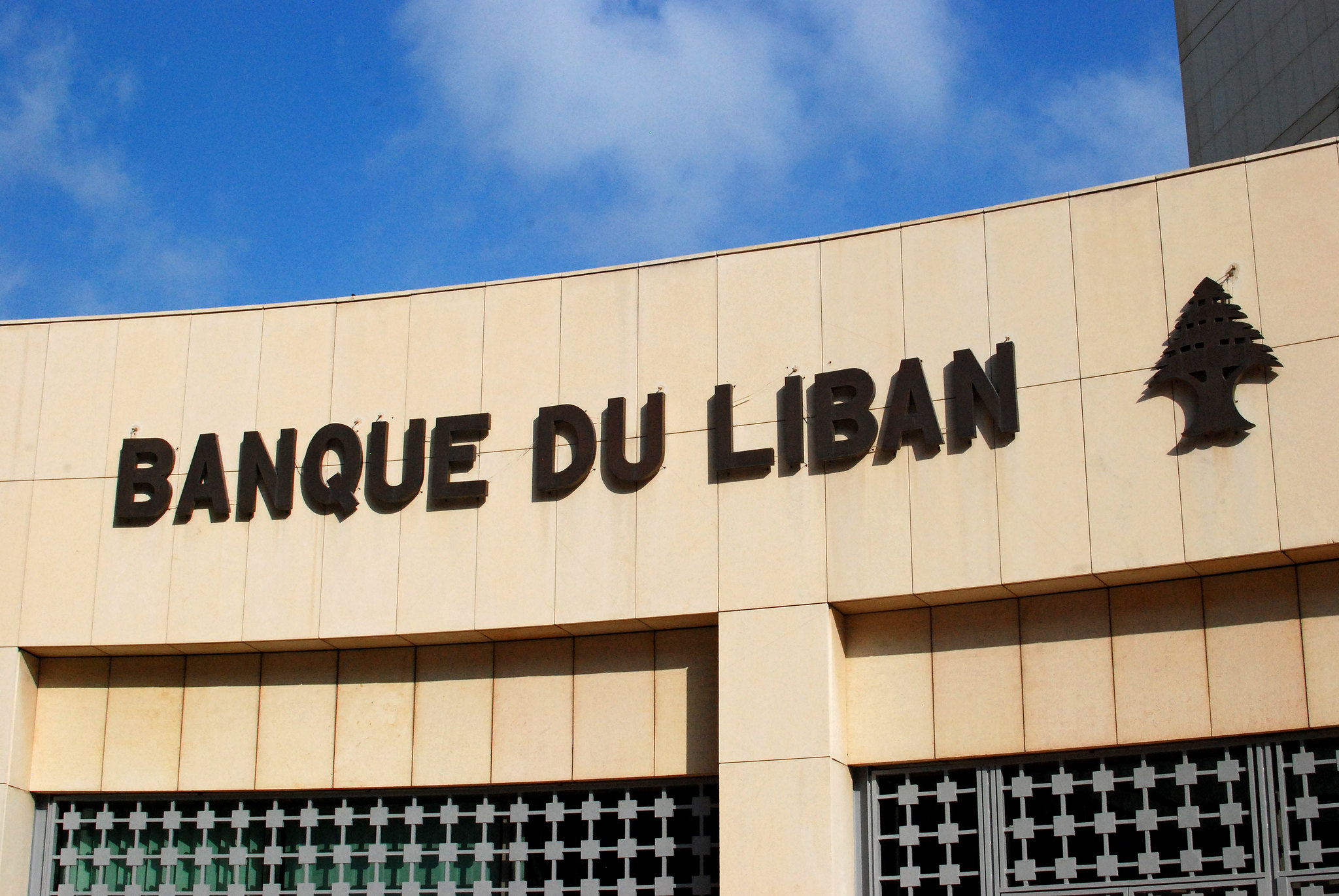 Lebanon’s Central Bank (BDL) confirmed it will make a $180 million payment in invoices for subsidized medical supplies and baby formula, which have grown scarce in the past few months as importers awaited payments from the bank.

This payment covers the cost of some subsidized medical supplies, but not all.

Importers pay 15 percent of their bill in US dollars, while the remaining 85 percent is paid in lira through local banks. BDL then reimburses these dollars at the official exchange rate of 1,500 LBP, enabling importers to pay foreign suppliers.

Just yesterday, the Head of the Parliamentary Health Committee Issam Araji announced a shortage of anesthetic drugs in the local market, with the expectation that the stock will perish within two weeks.

The President of the Syndicate of Private Hospitals Suleiman Haroun also predicted in a radio interview that surgeries and other procedures, including lab tests, would become unavailable within a 10-day period.

Haroun held BDL responsible for the drug shortages due to the volume of pending payments.

Caretaker Health Minister Hamad Hassan had made an unsuccessful visit to BDL the previous week requesting that payments be made to speed up the release of medical supplies, which he said are available but stuck in warehouses.

“People’s health cannot be held hostage to your moods and your financial policies. Enough!” tweeted Hassan.

BDL’s $180 million payment is only a temporary solution to a fast-approaching problem. The bank stressed that providing subsidized dollars for every medical-related invoice would require dipping into these mandatory reserves, which BDL is unwilling to do.

For the past year, BDL has dipped into its foreign currency reserves to subsidize a number of essential goods and services. These funds are quickly depleting, and the bank’s subsidy budget is expected to decrease from $7 billion to only $1.2 billion, rendering an already elitist healthcare system even more inaccessible to many.