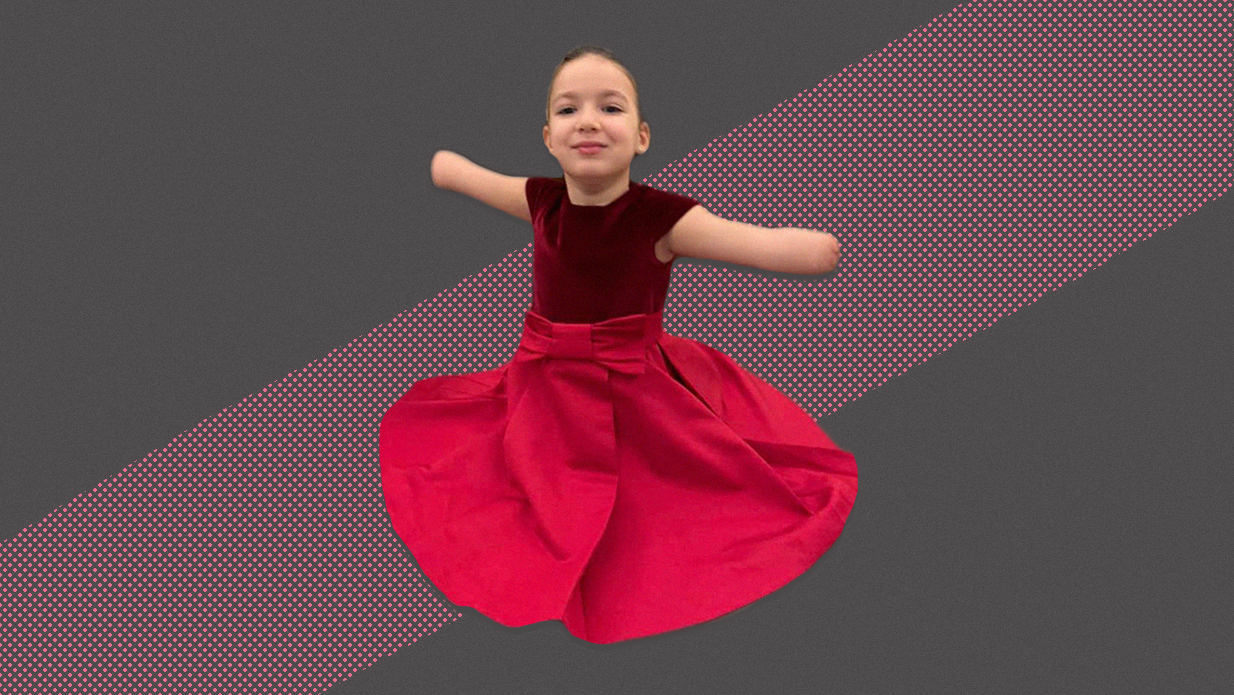 Several hospitals began an open medical strike, called for by the Lebanese Order of Physicians, today to protest the judicial verdict against two doctors and two hospitals in the 2015 Ella Tannous medical case.

The Beirut Court of Appeal issued a verdict on Wednesday, May 5 after six years of court. Judge Tarek Bitar ruled against two hospitals, the Notre-Dame des Secours hospital and the AUBMC, and their two respective doctors, Issam Maalouf and Rana Sharara “to jointly grant the child Ella Tannous a compensation of LBP 9 billion, as well as a monthly stipend of four times the minimum wage for life, and an additional LBP 500 million to each of her parents.”

A demonstration was also held by physicians on Monday at noon in front of the Palace of Justice, with the Order of Physicians describing the compensation as “astronomical and unreasonable.”

Hospitals like AUBMC, Hôtel Dieu de France, and the Notre-Dame des Secours hospital will not receive new patients until further notice as a “warning” against the compensation granted. Only urgent and critical cases would be received via the emergency room.

“The court ruling issued in the case of the child Ella Tannous is decisive, meaning that the relationship between medical institutions and patients will not be the same as it was before the ruling,” reads a statement from the Order of Physicians.

In 2015, 8-month old Ella Tannous fell ill with an extremely rare bacterial streptococcal infection. A belated diagnosis led to the amputation of her four limbs. Her parents took the matter to court, considering the delay in treatment to be a grave medical error.

A medical commission at the time, chaired by Order of Physicians president Dr. Sharaf Abou Charaf, included pediatric emergency physicians from France, Belgium, and Sweden. The commission’s verdict placed responsibility on both hospitals –with Dr. Maalouf’s misdiagnosis leading to an accumulation of errors that were later mishandled by Dr. Sharara.

“Simply put, the lack of neonatal intensive care units in one of the hospitals triggered the disease’s acute exacerbation while the other failed to counter it with the necessary scientific treatment,” wrote ex-MP Dr. Ismail Sukkarieh in 2015 for al-Safir newspaper.

Following the amputation, media across the country used sensationalist reporting to vilify the doctors. Operating surgeons stood by their decision to amputate Ella’s limbs, which saved her life. Expert medical testimony at court also stood by the physicians’ decisions.

The case of Ella Tannous: What happened in 2015?

A detailed timeline of Ella Tannous’ hospitalization in 2015 can be found in K2P Policy Brief: Addressing Medical Errors in the Lebanese Healthcare System. A summarized version of events is as a follows:

Little to no information has been revealed on the case between this time period.

The aftermath of the court decision in 2021

The Tannous parents’ legal actions led to the 12-day arrest of Dr. Issam Maalouf in 2015, prior to any medical investigation into his actions. A strike by the Order of Physicians at the time prevented the similar imprisonment of Dr. Sharara.

This week, the medical community rejected the verdict of the Beirut Court of Appeal, believing it to be too harsh and that expert medical committees should decide on whether medical errors were made in the case of Ella Tannous and other patients.

“We won’t argue about whether a medical error or not occured, as there are multiple different opinions on that. In all cases, the personal compensation specified in the ruling is obscene and does not correspond to the reality in Lebanon and the reality of the case itself,” said the statement from the Lebanese Order of Physicians.

The medical order goes on to cite negative repercussions to the ruling, including excessive caution among hospitals in taking on transferred patients and the dramatic increase in hospitalization and insurance costs in fear of judicial decisions that may bankrupt them.

Other medical personnel chimed in on social media, saying doctors in Lebanon will be less likely to take difficult but life-saving decisions in fear of legal persecution.