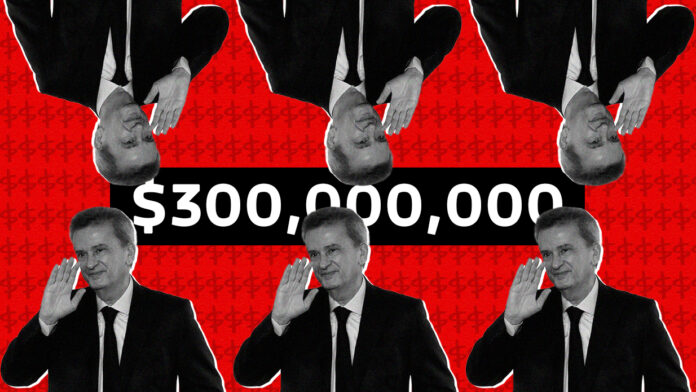 Swiss daily newspaper Le Temps reported earlier this week on the movement of over $300 million by Lebanese Central Bank Governor Riad Salameh and his brother Raja between Lebanon and Switzerland.

The newspaper based its report on seeing the Swiss judicial assistance request, which it said included a series of the movement of funds equivalent to 251 million euros.

This comes in light of the Swiss attorney general’s office money laundering probe “in connection with possible embezzlement to the detriment of” the Lebanese central bank.

This probe is part of a wider effort led by France, Britain and the United States to investigate the activities of Lebanese officials, as reported by Al-Akhbar newspaper in January.

It also comes amidst Lebanon’s worst economic and financial crisis to date, as essential foreign reserves used to sustain imports and more dwindle further down in quantity. 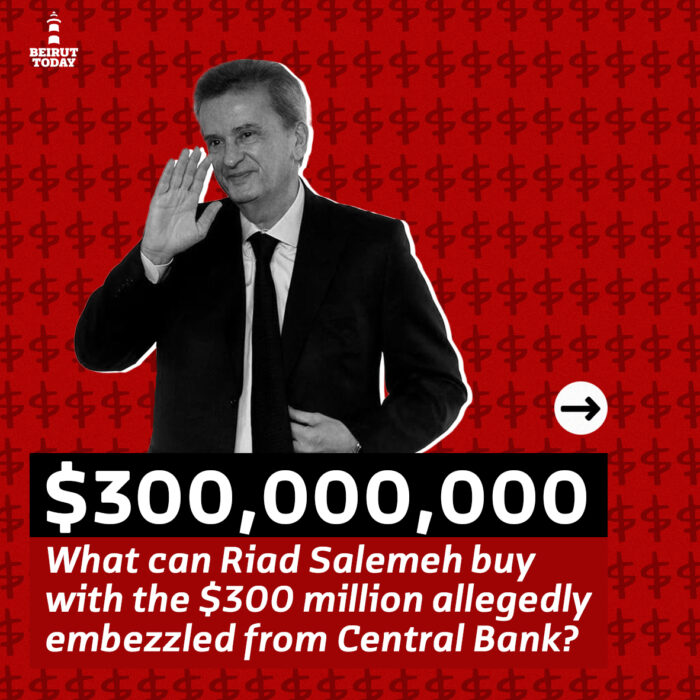 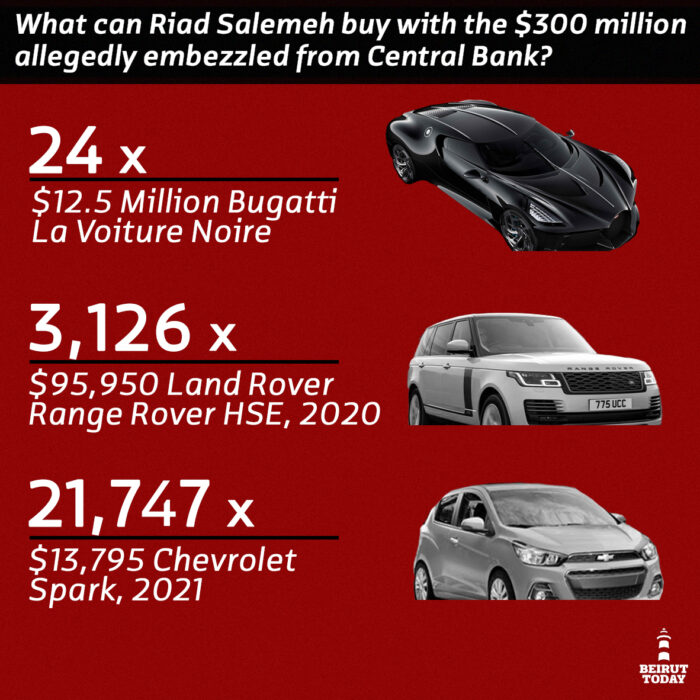 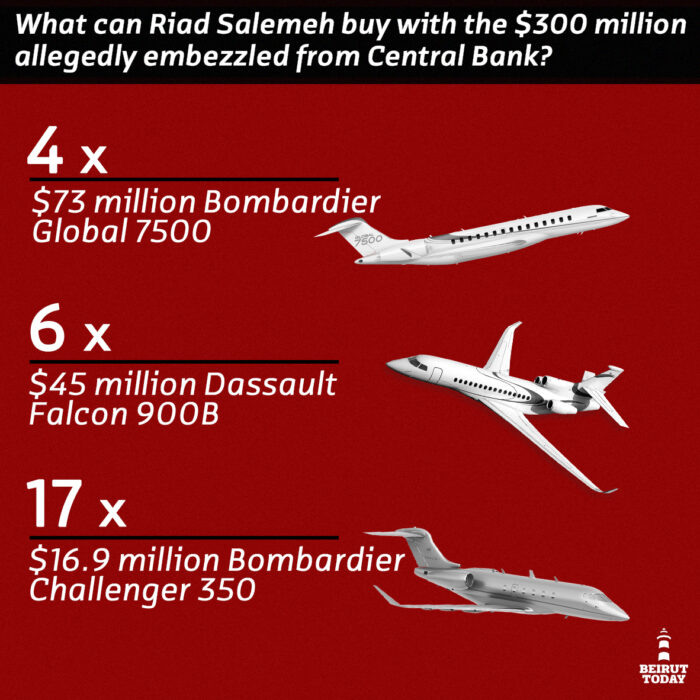 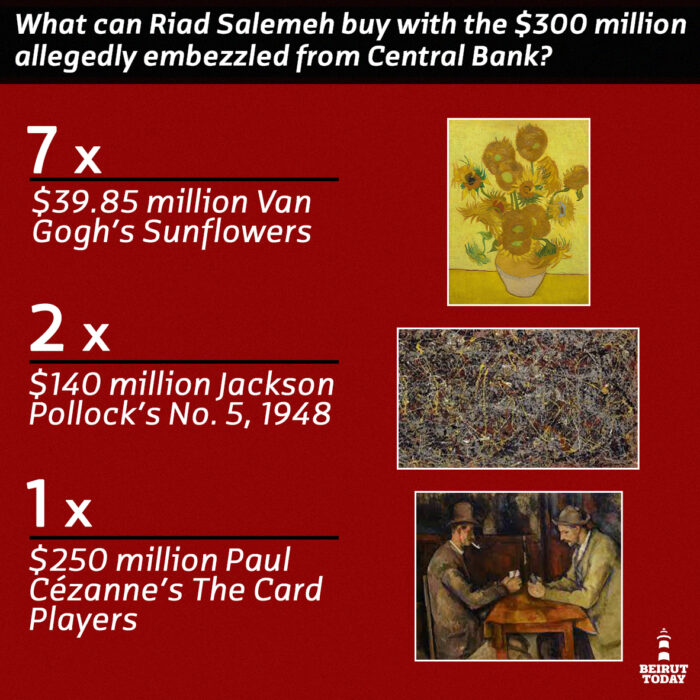 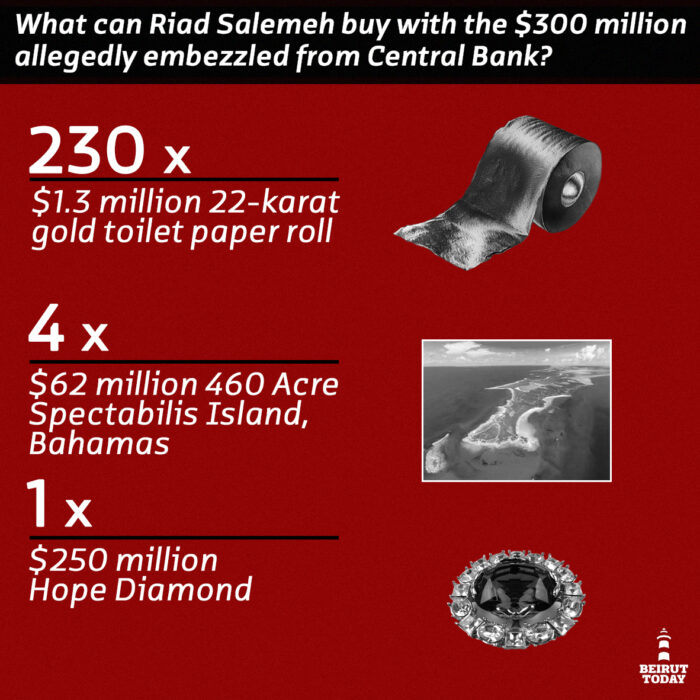 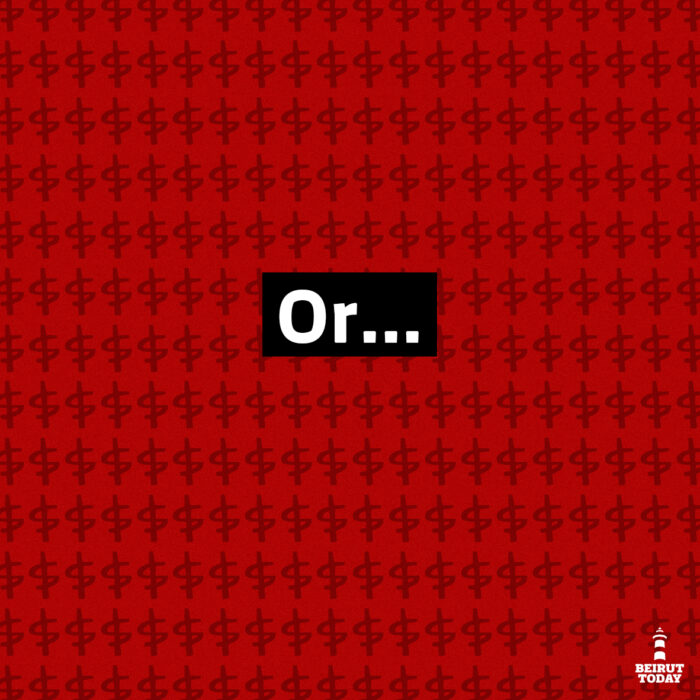 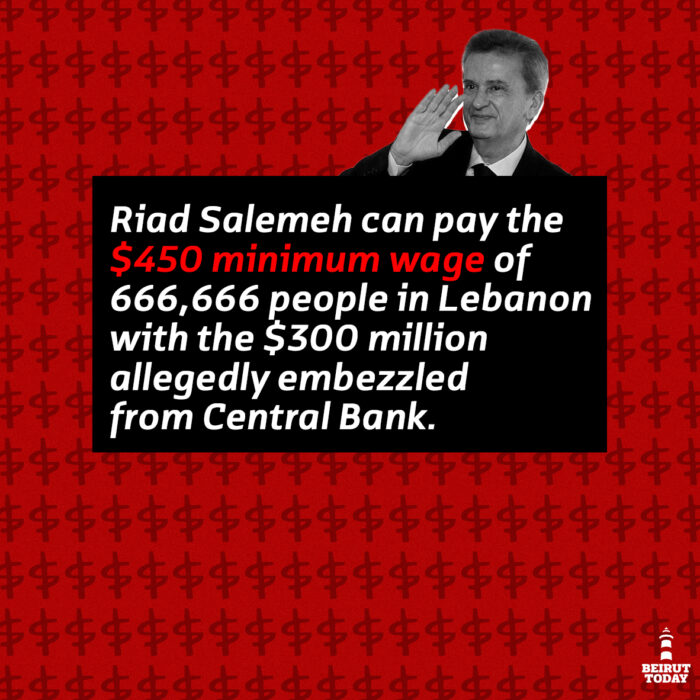 What we know so far

Le Temps reported that on April 6, 2002, Lebanon’s central bank signed a contract with a company called Forry Associates LTD, a company whose beneficiary is Raja Salameh.

The company is registered in Britain’s Virgin Islands overseas territory, with an office in Beirut. The details of the contract show that the company was authorized to sell treasury bonds and Eurobonds issued by the Lebanese central bank at a commission.

This provides the perfect opportunity for the Salameh brothers to move these bonds to abroad holdings under the guide of business proceedings.

Between April 2002 and October 2014, Ferry Associates boosted its account at the HSBC Private Bank in Geneva by around $326 million, as per an article by France 24. The account listed Raja Salameh as the beneficiary.

Most of the money in the account was then transferred to Raja Salameh’s private account at HSBC and to five other Lebanese establishments.

In 2008, Riad Salameh opened an account with Julius Baer bank in Zurich through Westlake Commercial Inc, a Panama-based company. Panama is known to be a safe haven for shell companies.

The amount of money in these banks amounts to $300 million dollars, all of which are suspected to have been transferred from the Lebanese central bank.

Additionally, Salameh is under suspicion by the attorney general’s office of having obtained real estate holdings in Switzerland through two companies based in Geneva according to Le Temps’ report.