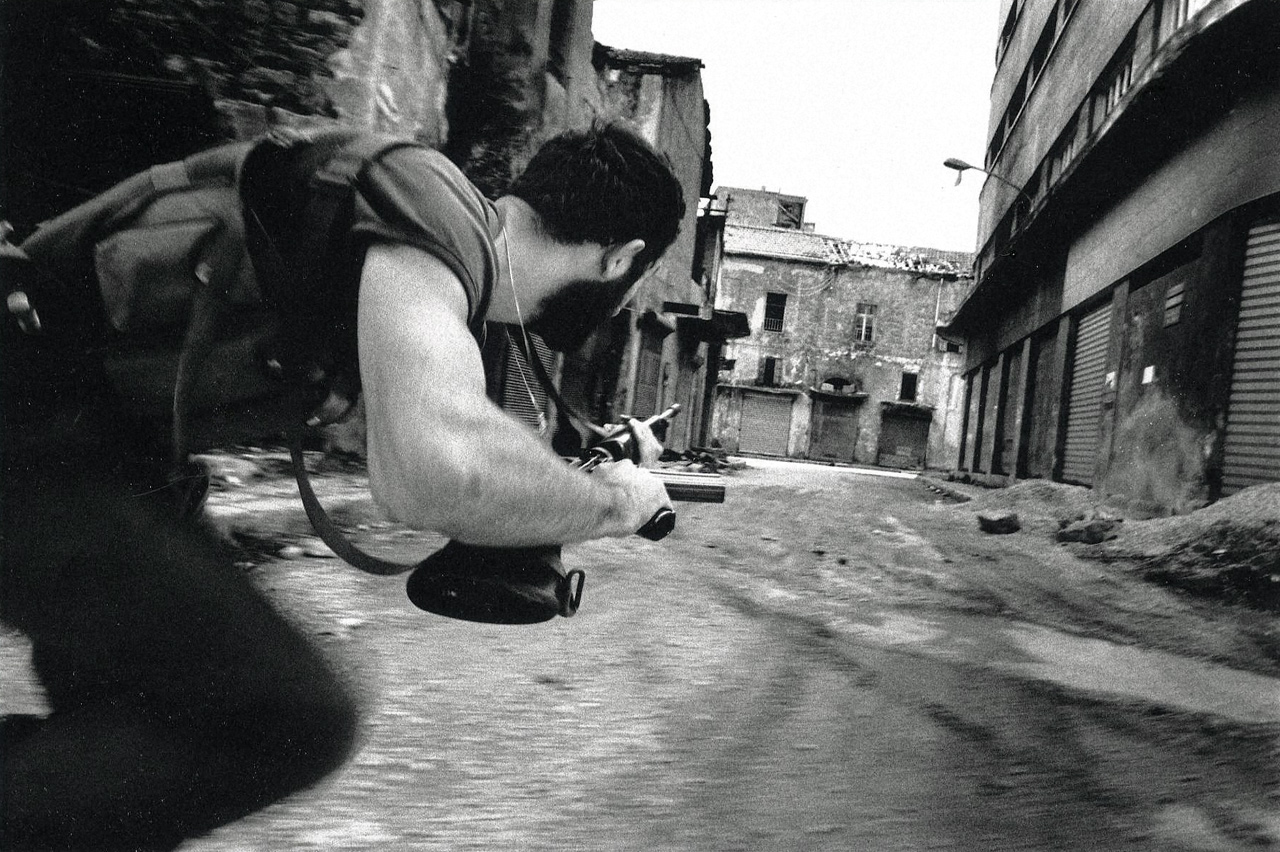 Today marks the 46th anniversary of the Lebanese Civil War, which spanned over a decade from the year 1975 until its end in 1990.

The multifaceted war resulted in the death of around 120,000, with many others lost or undocumented, in addition to the displacement of thousands and the exodus of over a million.

It came to an end following negotiations to establish the popular Taif agreement, with the mediation of Saudi Arabia, “discreet” participation of the United States, and influence of Syria.

Forty six years onwards, and the warlords who once wreaked chaos and murder through Lebanese streets are now its parliamentarians. The country may not be at an explicitly weaponized war any longer, but it is far from being at peace.

Lebanon sinks further into its worst economic and financial crisis to date, its currency spiraling lower than it did during the height of the war, and poverty, unemployment, and emigration become social facts.

“We used to hide in houses or basements every time we heard shelling during the war, but today, where can we go to hide from hunger, the economic crisis, the coronavirus pandemic and our political leaders?” Abla Barotta, a 53-year-old civil war survivor, told AFP.

Some insight into the war

The war itself is a complex political, social, and geographic topic of discussion, and to explain it plainly would oversimplify the many forces at play. The Ministry of Education has gone so far as to omit it from history books entirely, due to disagreements about the events and in fear of instigating tensions once again.

Many historical accounts, including the work of Lebanese correspondents at the time, state the war was primarily instigated as a result of the build up of demographic tensions within Lebanon, leading to the rise of conflict over the issue of Palestenian presence on Lebanese soil.

In the 1960s, the Palestenian Liberation Organization (PLO) and Fatah were active amongst the refugee communities living in Lebanese camps. The center for armed Palestenian activities was located in Jordan, but was evicted by King Hussein during the Black September – a period of conflict between the Jordanian government and army and the PLO.

Fatah and the PLO attempted a coup d’etat in Jordan, which led to the expulsion of the forces into nearby Lebanon. Upon their arrival in Lebanon, the PLO sought to create “a State within the State,” leading to conflict amongst the sectarian groups.

While Lebanese Sunni Muslims expressed their solidarity, many other religious sects, such as Maronite Christians, opposed. This already threatened the fragile political system, leading to the rise of tension amongst sectarian groups, ultimately leading to the outbreak of the war.

Also known as the National Reconciliation Accord, the Taif agreement was a treaty negotiated in Taif, Saudi Arabia, as a means to end the Lebanese civil war.

The agreement stipulated itself as a means “to end the Lebanese civil war and bring about the return of political normalcy to Lebanon,” when in reality, it simply divided political institutions between the existing sects under the guise of “mutual coexistence” and “proper political representation.”

All militias were then disarmed, except for Hezboallah, due to its existence as “a resistance force” against Israel, rather than a full-fledged militia. Many find that the reason Hezboallah was able to retain this privilege is due to the fact that it had held a number of Western hostages at the time.

The treaty called for the abolition of political sectarianism, but failed to provide a timeframe for doing so, instead creating political structures that upheld sectarianism. Some of the implemented reforms include the following:

A look at Lebanon today

Insecurity and desperation have become widespread amongst the remaining residents of Lebanon –a direct result of the ongoing crisis.

Lebanon is no longer just battling political deadlock, but is witnessing its citizens sink below the poverty line, its currency spiral further out of control, its hospitals get overtaken as a result of mounting COVID-19 infections, looming gas and fuel crises every other day, amongst many others mishaps and mayhems happening.

“We used to fear death from bombardment or sniper fire, but now we fear everything: illness, poverty and hunger,” Barotta said to AFP. “To die from shelling is better, at least there is no suffering… while today, we suffer and die slowly every day.”

Nearly half a century has passed since the war first began, but the situation is more dire than ever. “The worst days of the war weren’t this tough,” she added.