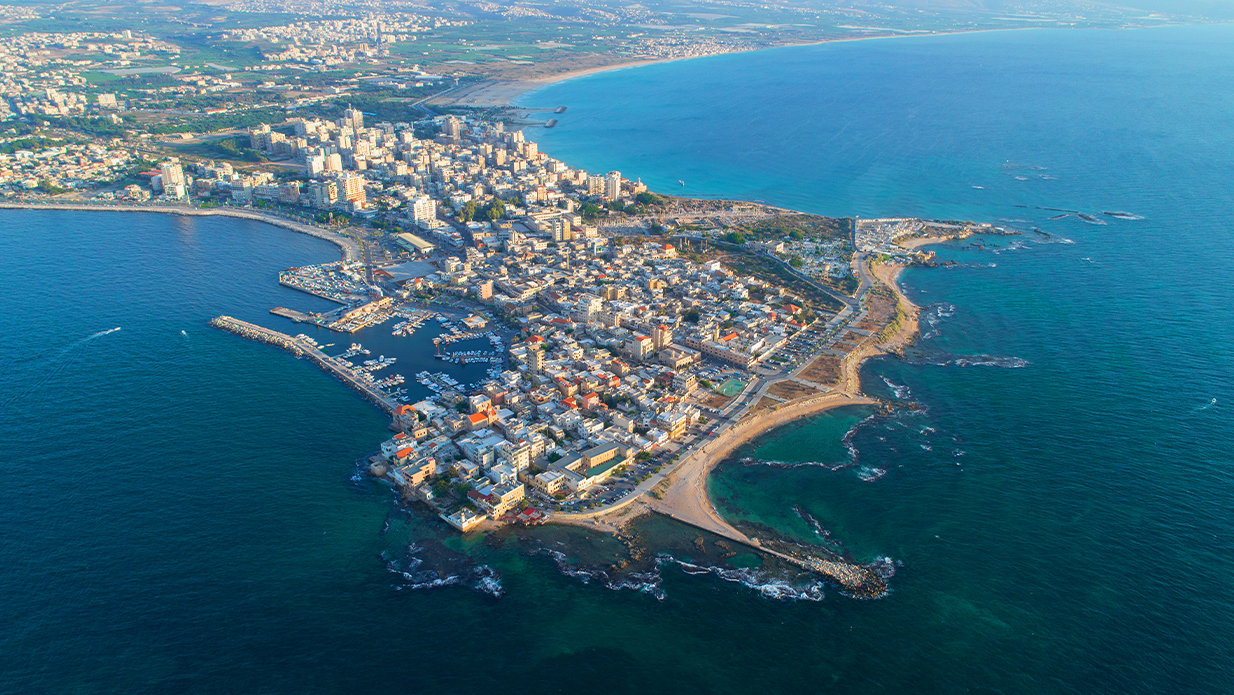 Caretaker Minister of Public Works Michel Najjar announced on Monday that he signed off on a request made by the Lebanese government to increase the area in the maritime border dispute with neighboring Israel.

Caretaker Prime Minister Hassan Diab and Defense Minister Zeina Akar also signed off on the claim, leaving the decree to be approved by President Michel Aoun before its final submission to the United Nations (UN).

Aoun did not grant the draft decree swift presidential approval, with a Tuesday statement from his office saying it requires “a collective decision from the council of ministers… even under a caretaker government, due to its importance and the consequences.”

In October, the Lebanese delegation offered a new map pushing for the additional 1,430 square kilometers, but it was not until recently that the decree had been signed off on.

The announcement comes ahead of the United States’ (U.S.) Under Secretary of State for Political Affairs David Hale’s visit to Lebanon later this week.

Indirect talks over the matter began sometime in October to reach a deal over the disputed area, but stopped a few weeks later.

The disputed area is suspected to be rich in oil and gas resources, which Lebanon looks to start drilling in search of amidst its worst economic and financial crisis to date. Resolving this deal would allow Lebanon a new opportunity to create lucrative oil and gas deals.

The negotiations are the first of its kind for both countries, who normally hold security talks and have no diplomatic relations after several decades of conflict. The submission of a request for the extension of the borders is overall expected to anger Israel, and the U.S., the mediator of said talks and a longtime ally to Israel.

No official response has been made on behalf of both parties as of yet.