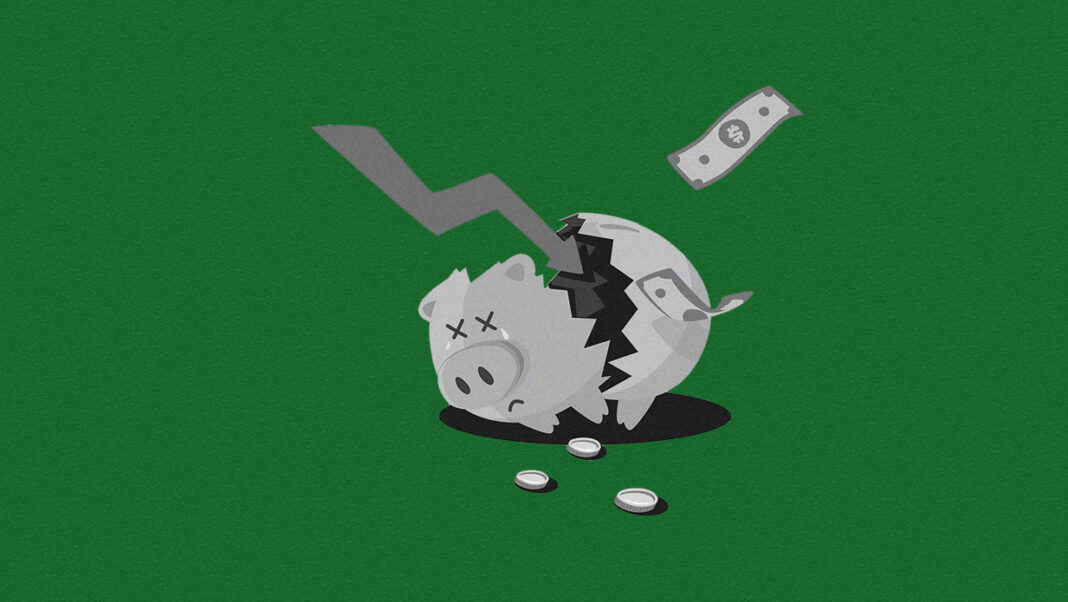 The report stated that countries with rapid inoculation campaigns in the Middle East and North Africa region are expected to return to pre-pandemic economic activity, raising their GDP levels in 2022 to match those of 2019.

The region previously saw GDP shrinkage of 3.4 percent in 2020 due to lower oil prices and COVID-19 imposed lockdowns throughout.

Vaccination campaigns and recovery policies will play an essential role in determining the economic growth of countries during the upcoming years.

In particular, gulf countries have demonstrated their willingness and ability to achieve a multi-speed recovery, with many expected to vaccinate around 75 percent of their population by the end of the year.

Oil-rich gulf states are expected to grow by 2.7 percent following a contraction of 4.8 percent last year. Countries with a slow post-COVID-19 recovery response will be expected to recover around 2022, or 2023.

Only crisis-struck Lebanon’s GDP is expected to contract even further this year, a direct result of the ongoing financial and economic crisis, slow vaccination roll-out, and political deadlock.

Caretaker Health Minister Hamad Hassan had promised during the launch of the vaccination campaign in mid-February the government’s intention of vaccinating 80 percent of the population by the end of the year.

Nearly two months after the start of the campaign, only 1.44 percent of the population has been fully vaccinated against COVID-19. In an effort to speed up the process, private companies and NGOs have begun purchasing doses of the Sputnik V vaccine at a price of $38 per two doses.

However, payments are required in dollars, which are increasingly scarce, making the vaccine inaccessible to many.