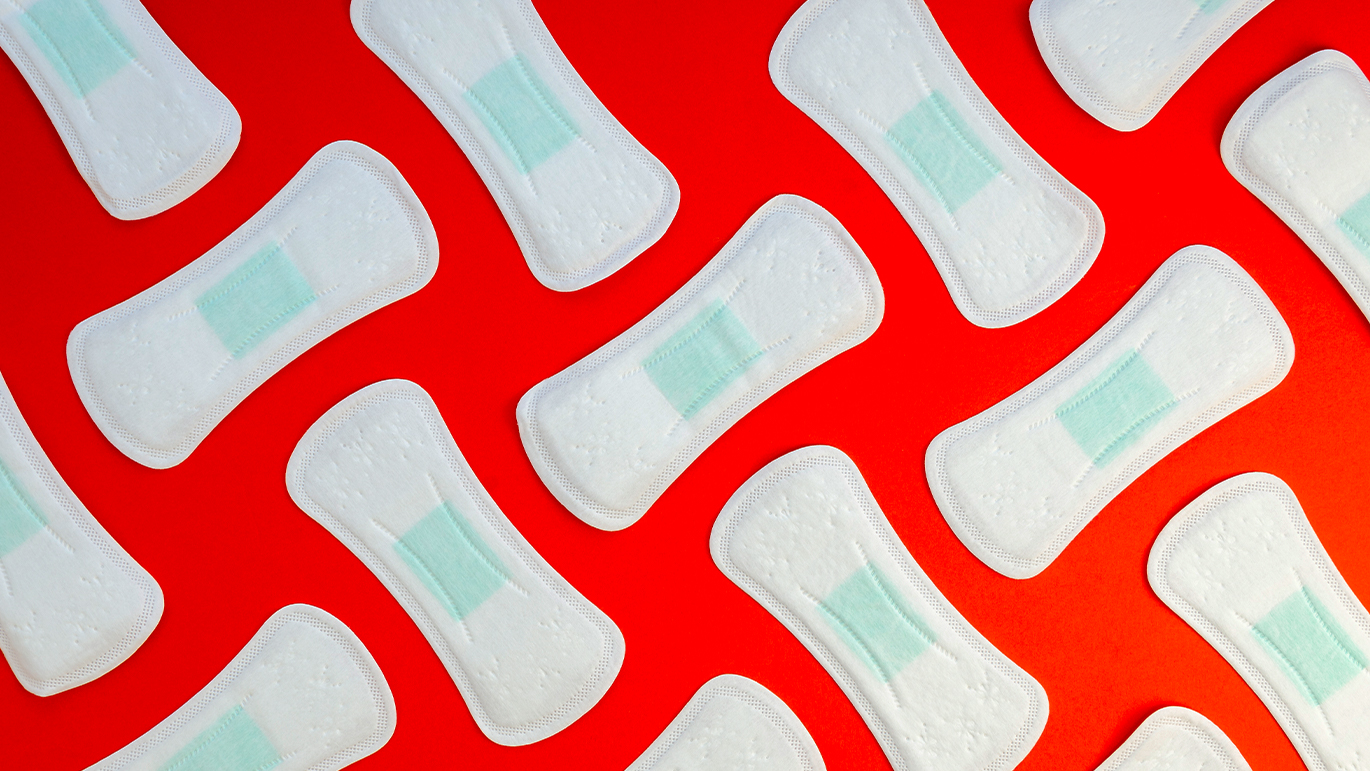 Are lockdowns affecting your period? Join the club.

In December, my period was seven days late. For a little bit over seven days, I was bloated, constantly agitated, having outrageous food cravings and at times, experiencing severe cramps. My period had never been this late, and I thought something was wrong with me. I was just about ready to call a doctor, when I woke up to a much-awaited surprise.

Severe cramps, mood swings, cravings, headaches and bloating are just some of the symptoms we go through before and during our menstrual cycles, but has that been the case during lockdown(s)?

According to obstetrics and gynecology doctor Gaelle Abou Ghannam, irregularities in menstrual cycles are normal during times of change, such as lockdowns.

“For sure, the lockdown(s) and the changes happening in our lifestyle, sleep pattern, exercise, eating habits and weight changes, all affect our periods,” she said.

Ever since the outbreak of COVID-19, different aspects of our lives have changed and it feels like we are pretty far from normalcy. Over the past year, the pandemic has unified us globally by paralyzing our lives and causing major shifts in them.

Our work routines, social life, education, financial capabilities, sleeping schedules and mental health have all taken a hit one way or another. Lebanon, in particular, has gone through a series of lockdowns since the very first one on March 15, 2020.

Women and others who menstruate have been reporting changes in their periods –either less or excessive bleeding, missed periods, late periods and changes to their premenstrual symptoms.

A study conducted by athlete healthcare company Orreco Ltd and a sports scientist in the United Kingdom has shown that “over half of all females reported a change in their cycle length and over a third experienced changes in bleeding patterns,” supporting the notion that lockdowns play a significant role in affecting periods.

“Last year, my period began to become unusually late, between 15 and 21 days late,” said 22-year-old Ola. “That’s when my doctor prescribed me contraceptive pills to regulate it.”

In one particular instance, people have become less physically active. Gyms are mostly closed and are planned to re-open at 30 percent capacity this week, while  “COVID fatigue” has affected many people to the point where working out, or even going for a walk, seems too tiresome.

During this intermittent time at home, some have adopted unhealthy eating habits and others have resorted to the opposite –both groups therefore experiencing changes in weight. All of these changes affect the way our bodies function, and ultimately, how our menstrual cycles work.

Our psychological well-being also affects our menstrual cycles. As Lebanon has been going through an economic collapse, a health crisis and is still recovering from the August 4 explosion, job opportunities are null, salaries have become worthless, people’s money is stuck in banks and living is becoming more and more expensive by the day.

Emotional burdens have become a part of daily life in Lebanon. Many people lost loved ones during the August 4 explosion, and are losing loved ones due to pandemic or to emigration. Grief –and different forms of sadness– and how we process these feelings also play a major role in our menstrual cycles.

Stress has also been high, especially for those working from home, where the boundaries between work hours and rest hours have become blurred and those struggling with unemployment and the increased burden the country has thrust upon them.

This is not to mention other kinds of stressors, such as personal problems, familial issues and generally struggling with mental health.

According to Ola, the changes she went through that doctors believe might have led to her “weird period” include “sleeping in till noon, barely eating, not going out, spending my day in bed, staying up late…”

For many people, living in this country in itself is a cause for stress, while the mismanagement of the pandemic, and now the vaccination process, are only more added stressors.

Some things that have been recommended to maintain a healthy cycle include working out, maintaining a balanced diet and practicing self care to keep morale high.

While all these seem like silly or small activities that we might want to engage in but are finding difficulty in doing so, the truth remains that we are going through these changes together –collectively– and that in itself brings with it some kind of solace.