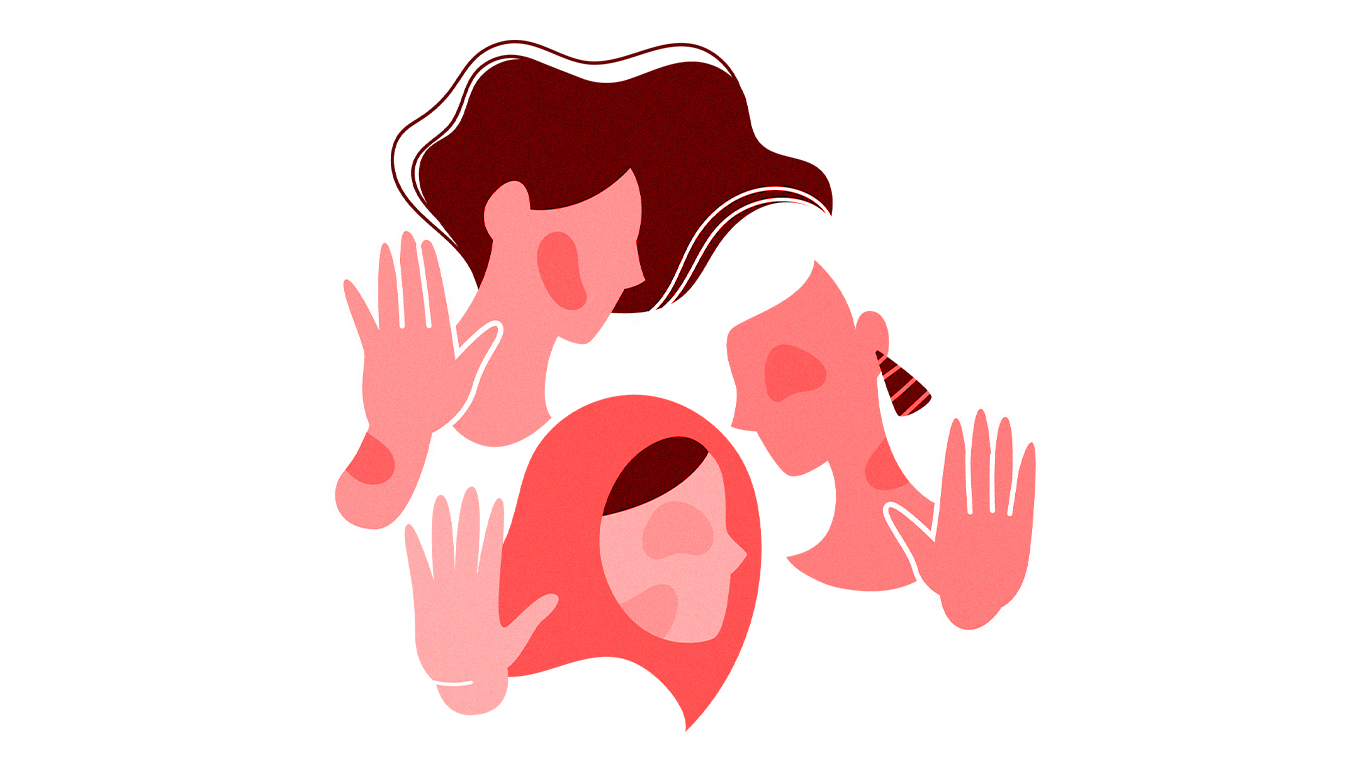 When working women who are not affiliated with the ruling elite live under the economic conditions of today, they pay the price twice. The jobs that they fought for, the ceilings they broke, and the stairs they climbed are lost as more than one third of Lebanon’s workforce is unemployed today.

Women performing unpaid labor at home saw their work double, under further pressure from men who are now using the house to let off the steam after their fragile masculinity was hit with the economic conditions. Statistics about gender-based violence alarmingly increased in 2020.

Is the feminist movement really absent despite these worrying developments? We know that populations will not achieve equality without gender justice. But what type of gender justice are we discussing under a neo-liberal framework that pushes women further towards individualism? Women worry every day about meeting their basic needs and the needs of their families under a system that does not offer social protection. Individualism is also the perfect escape from a society that puts you down at every turn.

A recent study conducted by Oxfam showed that women resort to starting their own businesses, instead of joining companies, to escape the terrors of abuse in the workplace and avoid instances of harassment. How can we manifest solidarity when we all, at different levels, worry about our safety, security, and access?

It is no secret that most working-class and poor women in Lebanon face the unbearable consequences of a failed system and a patriarchal society. But inequality does not hit an entire minority group in the same way.

Consider a refugee woman who lost all type of agency when she fled a war that destroyed her home and with it her hopes of a better future, to find herself, in 2021, in a makeshift tent worrying about access to basic needs.

Consider a queer woman who struggles to find temp jobs and acceptance from family, and who had, in August 4, her house in one of the rare queer-friendly neighborhoods destroyed.

Consider an elderly woman who saw generations leave the country for better lives, and who does not receive any aid except for some scrapes from NGOs because safety nets for elderly have not been prioritized for decades now in Lebanon.

Would you stand, holding flowers in your hand, with a smile on your face, to wish these women a happy International Women’s Day? Would you blame them –and others– for not responding to your empty calls and vague attempts at achieving gender equality?

Spare us your festive events and happy wishes. Spare us the speeches about the role of women in a society that is no longer a community. Spare us the red roses, the pretty bouquets, and the graphics to be shared on your social media platforms.

On this women’s day remember to consider how elitism and capitalism push vulnerable women towards further inequality. Consider how the lack of inclusive and universal social protection pushes women to rightfully worry about themselves instead of considering solidarity. Think of how the lack of safe workspaces cost women to put less effort on their labor to focus on their protection and safety instead. Give us fair civil laws so that we worry about raising feminist children rather than being able to keep their custody. We demand inclusive policies that are intersectional and applicable. We demand safe spaces to unleash our full potential without having to lose our breath over issues that only women worry about.

There was a moment at the dawn of the uprising last year where we felt the streets were ours. The system did everything it can to break us. The economic crisis, the lockdown, and the explosion took away a chance to channel our energy towards continuous activism.

We will be back to make waves, students, mothers and grandmothers, queer women, working women, and witches. We will be back to claim what has always been ours, our streets, our spaces, our rights, and our revolution.

It is only when the system is fully inclusive and puts women and their unique needs at the core of its policies that the people can look back and say that “we live under just and fair conditions.”