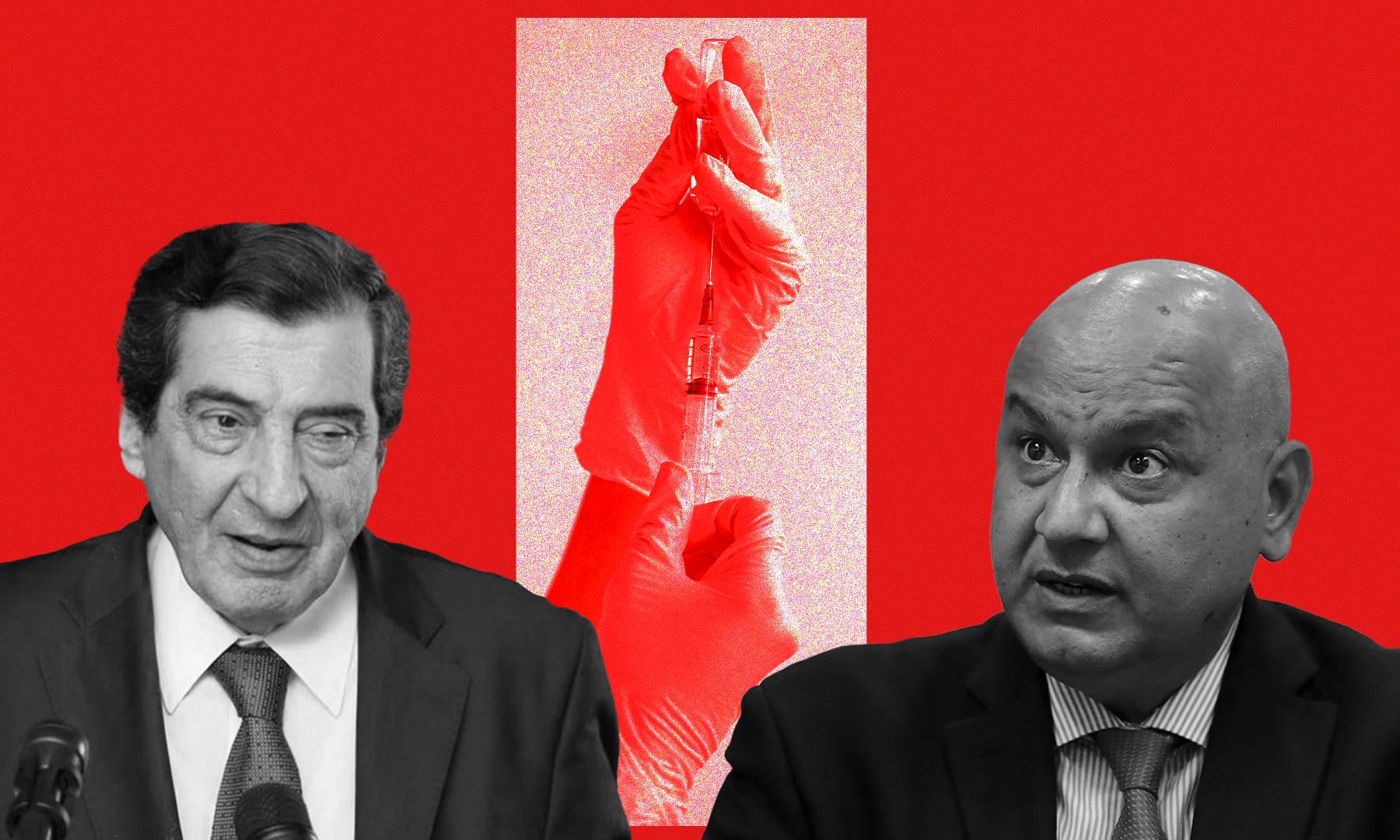 The World Bank has threatened to suspend financing for Lebanon’s COVID-19 vaccination campaign after members of parliament (MPs) breached the terms of the rollout plan by skipping queue and receiving the vaccine on Tuesday.

Lebanon procured 28,000 vaccines of the Pfizer-BioNTech vaccine with financial aid from the World Bank. Part of the agreement with the World Bank states that those who wish to be vaccinated must register through the government-run IMPACT platform and await their turn according to priority.

The vaccinated members of parliament were reported to have not been registered.

The journalist was the first to break the news that Lebanese MPs will be vaccinated after receiving word from Adnan Daher, Parliament’s secretary-general.

The first stage of Lebanon’s vaccination campaign is meant for frontline medical staff and those who are 75 years or older. MPs were believed to have secretly received the first dose of the vaccine inside the Parliament building.

Parliament’s Secretary-General Adnan Daher stated that 16 deputies and four parliamentary staff above the age of 75 were all registered for the vaccine with the health ministry, thereby not violating any of the terms of agreement.

The circulating list of names reveals that not all MPs were above the age of 75 –thereby violating phase one of the vaccination plan.

The World Bank is financing a large portion of Lebanon’s COVID-19 campaign, approving the emergency reallocation of $34 million for the vaccines of over 2 million individuals in the country.

In light of the scandal, Head of the COVID-19 vaccination committee Abdel-Rahman Bizri announced he would be resigning following a press conference, before retracting and stating that he will stay on board for the time being to ensure the vaccine plan flows smoothly.

Bizri and the committee will hold a meeting today to follow up on the case.

Earlier this morning, Deputy House Speaker Elie Ferzli called Saroj Kumar Jha “a hypocrite and a liar, and if he doesn’t apologize, I won’t let him stay in Lebanon” in response to the regional director’s threat to withhold financing for Lebanon’s COVID-19 response.

Lebanon is current knee-deep into its worst financial and economic crisis in recent history, all the while battling a mass outbreak of COVID-19. With a population of only six million people, it has managed to register over 350,000 cases and around 4.5K deaths in a year.

The World Bank, alongside the International Federation of the Red Cross and Red Crescent Societies have all agreed to independently monitor the vaccination campaign to ensure it is free of corruption. The World Bank has yet to come to a decision concerning the vaccination plan.