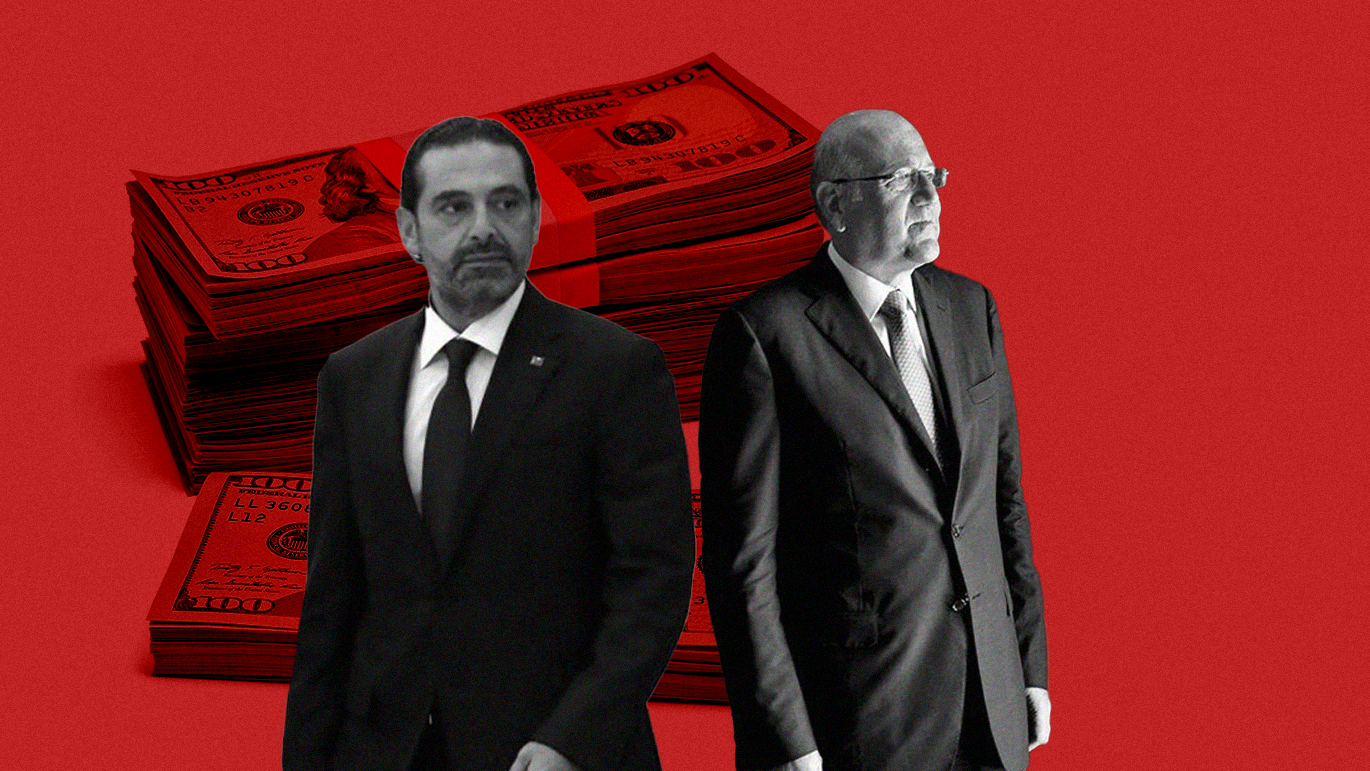 For the fourth night in a row, protesters in Tripoli demanded jobs to ensure their survival at a time when a nationwide lockdown has been put in place without any social security net for an impoverished public.

Tripoli is home to both some of the richest Lebanese politicians and the poorest people on the Mediterranean coast. Years of neglect by public authorities culminated yesterday in the torching of the Tripoli municipality by hungry protesters.

More than half of the population lives under the poverty line in Tripoli, and the reliance on informal job measures puts them in a precarious position when pitted against both lockdown measures and the country’s worst economic crisis in decades.

Billionaire politicians, preferring buildings over people, were quick to react to the torching of public institutions. Najib Mikati, former Lebanese Prime Minister and billionaire businessman, went as far as to threaten protesters.

“If the army cannot contain the situation in Tripoli in the upcoming hours, we’re headed somewhere worse. I may carry weapons to defend myself and my institutions,” said Mikati, whose real-time net worth is estimated at $2.3 billion according to Forbes. He’s the 1,001st richest person in the world.

Weapons and extreme force are already being used against protesters by the Lebanese Army and Internal Security Forces, a routine occurrence since even before the October 17 revolution.

Amnesty International blasted France for supplying the rubber bullets, tear gas grenades and launchers that have been used against protesters in the country, where “Lebanese security forces are operating in a climate of impunity.”

Two civilians died during this week’s protests, with one man shot in the back with live ammunition by security forces. 112 were injured yesterday, and 226 on Wednesday.

Prime Minister-designate Saad Hariri, who has failed to put a government together since he was re-appointed on October 22, 2020, said the events were “organized crime.”

He failed to compare it to the political mafia running every aspect of the country, pulling the strings of police forces, banks, religious institutions, and more to make private profits. Saad Hariri’s net worth, in 2018, was estimated at $1.5 billion according to Forbes.

For years, Lebanese politicians have applauded as their militia-like security forces used excessive tear gas, shot rubber bullets directly at large crowds, and resorted to live ammunition to stop protesters from seeking out their most basic human rights.

“If there is a plan to allow extremism into the city, then who opened the doors to it?” he continued in a series of tweets, calling on those responsible to step forward instead of blame protesters.

Unmasked, the real “criminals” and “abusers” are the politicians in power –so it appears Hariri is right about one thing. Rather than blaming Lebanese protesters for seeking a way to earn more than $1 a day when the cost of living has skyrocketed, those responsible should step forward.

Hariri, very much a central part of the state since at least 2009, had previously said on Wednesday that “it is not proper for the state to stand idly by and not compensate the poor and needy families.”

And while caretaker Prime Minister Hassan Diab was comfortable to call for the arrest of the people who set fire to public buildings in Tripoli, he was not too pleased about being charged with negligence for his knowledge of the explosive material that decimated swathes of Beirut on August 4.

Politicians choose violence, dealing with the symptoms rather than the underlying problem. Instead of treating the contempt that everyday people have towards authorities, perhaps they should pursue the sustainable economic solutions that fill the bellies of their constituents rather than their own pockets.