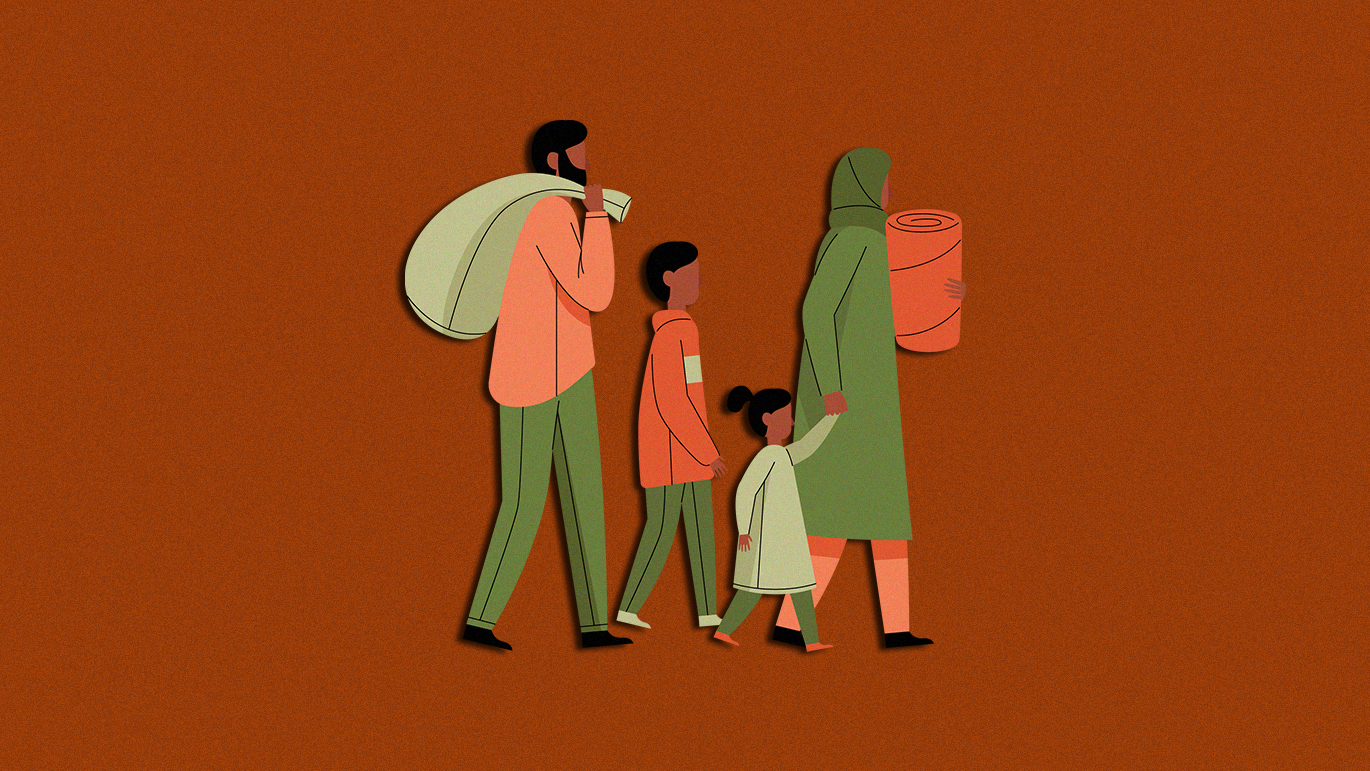 Lebanon finalized a deal with Pfizer on Sunday to secure 2.1 million doses of the company’s COVID-19 vaccine amidst a vicious second wave that has overwhelmed the healthcare system, pushing it to the brim.

An additional 2.7 million vaccines will be secured via the United Nations (UN), as part of a program to help countries in need. These have no expected date of arrival as of yet, but the Pfizer doses are expected to arrive in early February as per the Health Ministry.

Wadih Akl, an attorney and member of the FPM Political Bureau, tweeted:

“Suggestion: Whoever is able to, will pay the vaccine in cash or the dollars held in banks, and according to health priorities of course. That way, we provide the chance to administer as many vaccines as possible to those who can’t [afford it] and we support the healthcare system. On condition to give the vaccine exclusively to the Lebanese. And sharing the details with the names on an open data app for transparency.”

Since then, Lebanese people have taken to Twitter demanding that “اللقاح_للبناني_أول#” (which translates to “vaccine for the Lebanese first.”

This campaign is only one part of the FPM’s racist and violent discourse against the country’s refugee population, in particular targeting Syrian refugees. This is not the first time the party has waged a racist campaign against Syrian refugees, forgoing scientific reasoning in pursuit of hatred and bigotry.

COVID-19 does not discriminate

As has been the case for the past year, COVID-19 has proven itself capable of reaching and infecting any number of people. To the FPM’s dismay, this includes Syrian refugees.

Anyone that contracts the virus is then capable of transmitting it and spreading the contamination around. There is no scientific or legal reasoning that proves that the vaccine should only be limited to a certain number of people: For it to be effective in curbing the spread of COVID-19, at least 70 percent of the population must be vaccinated.

“Ensuring that refugees are included in the vaccine rollout is key to ending the pandemic,” according to the UN Refugee Agency. “Excluding refugees, other displaced people or non-nationals from vaccination plans carries the risk of ongoing transmission in these populations, with spillovers into the national population.”

So while the FPM chooses to “prioritize the health of Lebanese citizens,” it is in fact advocating for a campaign that will continue to harm them.

Dr. Naji Hayek, an FPM activist and surgeon, tweeted that “no country in the world allows the vaccination of somebody on its land before vaccinating its citizens. The UN should make sure the vaccine arrives to all the Lebanese before allowing any opportunity for aliens.”

Jordan disproved Hayek’s statement before he could even tweet it, with the country becoming one of the first nations to vaccinate its UNHCR-registered refugees against COVID-19 and include them in the public health response.

Along the same line, Lebanese singers and public figures are heading to Dubai to receive the COVID-19 vaccine –including Assi El-Hallani’s son, weeks after his father hosted a massive New Year’s Eve concert without abiding by any safety measures.

The International Committee of the Red Cross in Lebanon stepped up to advocate for the inclusion of refugees in Lebanon’s vaccination drive, saying that the vaccine should be distributed equally among all social classes while focusing on those most vulnerable to COVID-19 and with weakened immunities.

“We shouldn’t differentiate when it comes to protecting people, from the rich in the cities and the poor in rural communities to the old in retirement homes and the youth in refugee camps,” tweeted the ICRC in Lebanon.

The FPM’s history of racism

The party has had a long history of racism against refugees and non-Lebanese individuals, particularly exhibited by its previous leader President Michel Aoun and current leader MP Gebran Bassil.

Since the start of the Syrian war in 2012, Lebanon’s population of Syrian refugees has dramatically increased, prompting a series of racist comments from the Lebanese ruling class. The FPM in particular has led this campaign, with Bassil’s comments holding high.

In 2017, Bassil told FPM supporters “Yes, we are Lebanese racists, but we know how to be Arab in our belonging, global in our [diaspora] and strong in our openness” as stated in this article by Al Jazeera.

Over the years, he has addressed the population as inferior, advising them to return back to a war-torn country and decimated cities. With this new anti-vaccine campaign, the party and Bassil rear their bigoted heads once again.

Yet while his comments in the past incited hatred and violence, this campaign has reached a new level of discrimination as it deals directly with the health of these refugees. In its own way, this campaign is a subtle death threat: Denying them the vaccine only puts their lives at risk against a virus that has overtaken the world with sickness and mortality.

The vaccine has yet to arrive in Lebanon, so realistically, the FPM does not need to fret yet. When it comes, despite the FPM’s best mechanisms, the vaccine will still be administered to the refugee population.