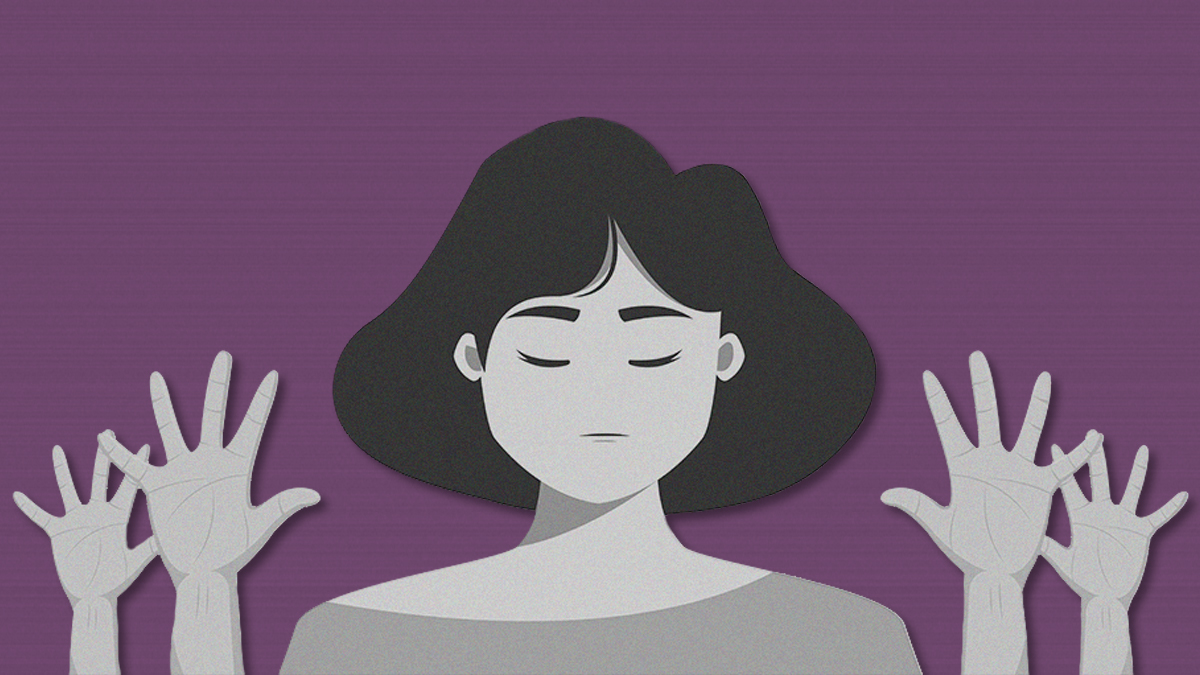 The new law sentences perpetrators to up to one year in prison and/or fines them between 3 and 10 times the minimum wage, which at the moment stands at 675,000 Lebanese liras –or less than $100 at the black market exchange rate.

The prison sentence increases to up to two years in prison and the fine increases to up to 20 times the minimum wage if a “relationship of dependency” exists –which means that harassment occurs at the workplace, university, school, in state institutions or any other locations where positions of power may exist.

The sentence also increases to up to four years and the fine to up to 50 times the minimum wage if perpetrators have “material or moral” power over the victim –covering cases where the victim is unable to defend themselves, if two or more people committed the crime, and if different forms of pressure were used in exchange for sexual favors.

Many quickly hailed this as a milestone in the right direction, but the new bill comes with its own flaws. In the law, sexual harassment is defined as “any recurring bad behavior that is out of the ordinary, unwanted by the victim, with a sexual connotation that constitutes a violation of the body, privacy, or feelings.”

While the broad moral definition may be used in favor of the victim, it may also be used by Lebanese authorities to support perpetrators if certain behaviors are not “bad” or “out of the ordinary” in their subjective opinions.

Legal Agenda quickly clarified that the legislation fails to protect survivors of sexual harassment from the public scrutiny that can lead to retaliation from the family or friends of the perpetrator.

As per a statement by Karim Nammour, a lawyer with the group, survivors of sexual harassment can only use criminal courts to file complaints and not civil courts –essentially making the case and their names public.

In simpler terms, the victim’s privacy will not be protected under the new law, making filing a complaint inaccessible for those who fear or do not wish to go public with their cases.

Nammour also noted that the law demands that victims of sexual harassment prove that they have been harassed as well as the consequences that they have suffered, rather than requiring the perpetrator to prove their innocence.

Victims are required to provide hard evidence to prove that they have suffered from harassment, or the case will simply be a matter of whose word holds stronger in court. In a country like Lebanon, where people rely on connections with high ranking figures to get their way, this means that men may then resort to pulling some strings to sway matters in their favour.

The law, although a step forward for Lebanon towards complying with the UN Convention on the Elimination of All Forms of Discrimination Against Women (CEDAW), fails to truly protect victims of sexual harassment and provide them with a safe environment for filing complaints.

The amendment of a controversial domestic violence law

The law has originally been in force since 2014, but many have protested against it claiming it defines domestic violence too narrowly and fails to criminalise marital rape.

The amendment ensures that the law was expanded to include “penalising economic and psychological violence” but did not specify any penalties for marital rape.

Until penalties are set for cases of martial rape, it is unclear how any upcoming reported cases of marital rape will be handled from here on out.

Despite the fact that these new legislations are considered to be small milestones in the right direction, Lebanon still has a long way to go before women are ensured their full set of legal rights.

In 2017, Lebanon repealed article 522 of the penal code following a campaign by activist group ABAAD, which allowed rapists to escape punishment by marrying their victims. However, Human Rights Watch noted that the law “left a loophole with regard to offences relating to sex with children aged 15 to 17, and sex with virgin girls, with promises of marriage.”

Additionally, the government has yet to come up with a coordinated response to sex trafficking, and continues to systematically oppress trans women, sex workers, refugees, and asylum seekers particularly in detention centres.

According to Human Rights Watch, “trans women have described being placed in men’s cells, being denied food and water, and being coerced to confess.” Allegations of sexual violence, including rape, have often come up by women who were held in custody, but as is normally the case, little to no legal action has been taken against the perpetrators.

It remains glaringly clear that women are still stifled under the weight of a patriarchal system in Lebanon, where decisions pertaining to their futures and bodies are made by men in positions of authority, despite new legislation coming up.

Political representation continues to rank low, with only six women elected to Parliament in 2018. Even then, the few women representatives that work in politics rarely ever fight for women’s rights.

In order to truly move forward, the Lebanese political structure itself must be uprooted and altered entirely to fully guarantee that women gain their rights. Until then, legislation may be passed but should not be mistaken for more than tokenistic symbols of equality, rather than true markers of it.