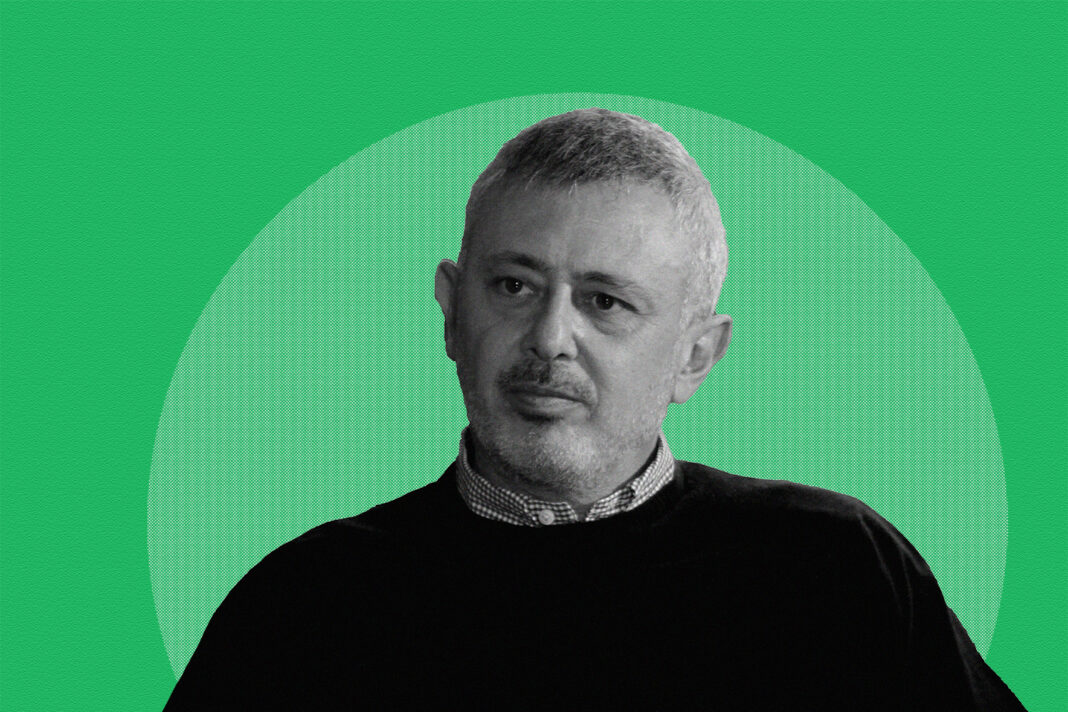 Frangieh openly threatened demonstrators with backlash from “our areas” should they approach any member of the movement in “their areas,” in light of several protestors of the popular October 17 uprising confronting multiple ruling class politicians in public spaces.

“If you come near anyone related to us in areas you hold power in, no one related to the opposition in our areas is going to be comfortable,” said Frangieh. “Take care about what I’m saying, and I’m saying it live on air.”

Throughout the duration of the episode, Frangieh attempted to present himself as an even-headed, suitable candidate for presidency –only to ultimately assume an anti-uprising stand with his bold statements.

Just this past July, Frangieh warned officials of potential violence as the country plummets further into its economic crisis and “hunger” and “famine” become grueling possibilities. More than 50 percent of the Lebanese population is now living beneath the poverty line, according to data from the United Nations Economic and Social Commission for West Asia.

“Our main concern is not to reach a civil war, seeing as we will enter a dangerous phase characterized by hunger, and we have to overcome it without giving up our principles,” said Frangieh in a July interview with al-Mayadeen TV.

Frangieh then warned officials to demonstrate awareness and national responsibility to avoid a civil war, only to openly threaten protestors on national TV a few months later.

“My stance is firm alongside the Axis of Resistance,” he added.

Frangieh, much like other members of the ruling class, has often sought to present himself as an ally to the popular uprising in an attempt to seem empathetic towards the people’s needs. This behavior has been replicated by several politicians, including Samir Geagea, Samy Gemayel, and others.

Despite the glaring nature of Frangieh’s comments, this is only one of many instances where politicians have threatened protestors. Since the beginning of the popular uprising, politicians have increasingly resorted to using violence as a means to suppress protests.

Human Rights Watch documented the use of excess and lethal force, in the form of live ammunition, tear gas, and rubber bullets to the chest, by security forces against protesters in Lebanon on multiple occasions in the past year.

In November 2019, one month after the beginning of the popular uprising, President Michel Aoun stated on live TV that protestors should resort to emigration if they are unhappy with the country’s current proceedings.

In June 2020, MP Jamil El-Sayyed encouraged politicians to shoot at protestors who gather outside their houses or address them in public spaces.

Around a week ago, protestors were assaulted while confronting Ahmad Hariri, Secretary General of the Future Movement, at Gavi.