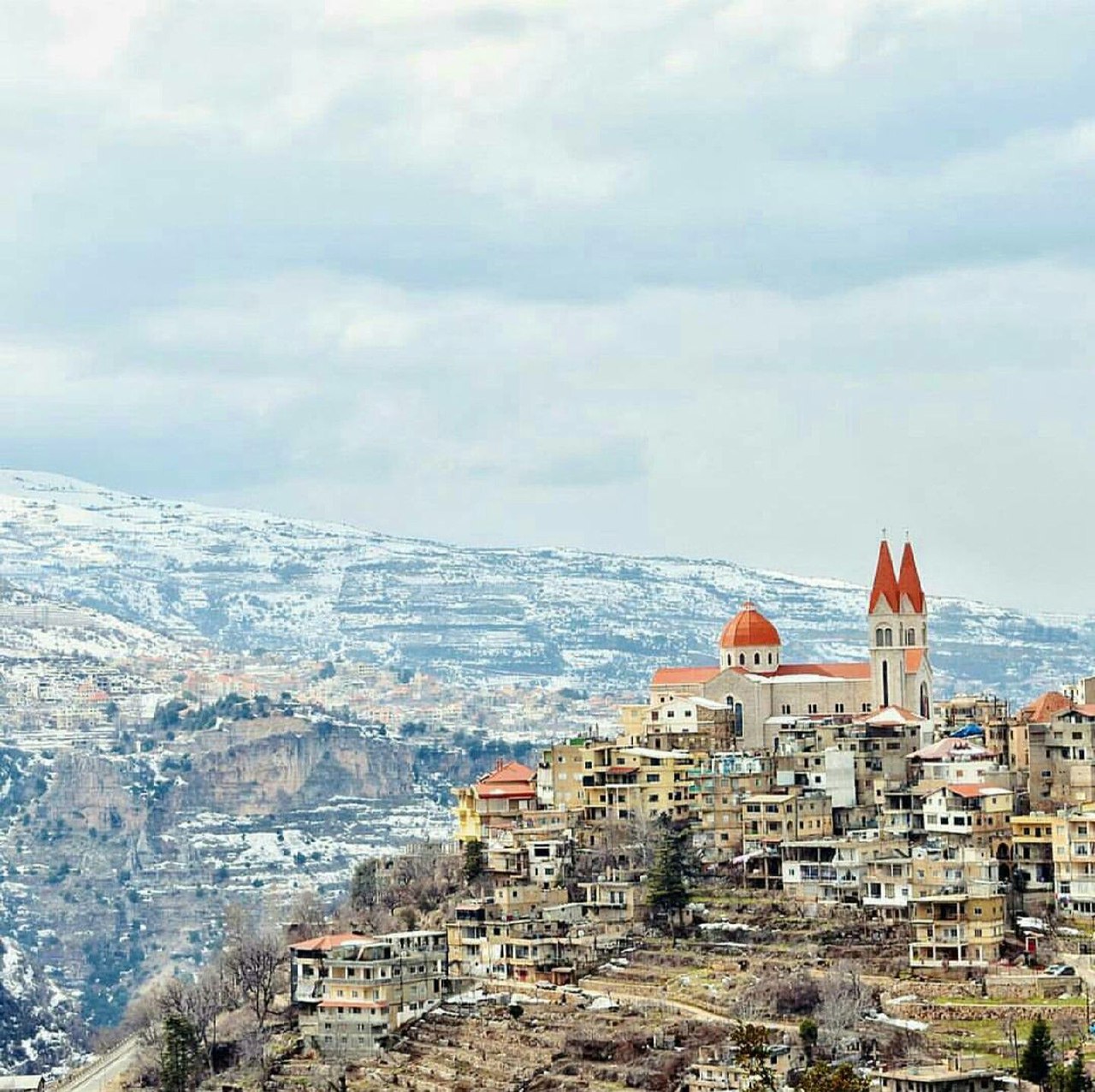 Racial tensions in the northern town of Bsharre have heightened after a Lebanese man, Joseph Tawk, was killed at the hands of a Syrian national.

Local sources told Al Modon that a disagreement broke out between the two as they were working together on land that belonged to Tawk. The migrant worker, a concierge in a building adjacent to Tawk’s land, then shot and killed Tawk.

Tensions coursed through the town as the Tawk family cut off roads and broke into the station where the killer was handing himself over to security forces. In light of these tensions and out of fear that the townspeople would harm or kill him, authorities moved the killer to Tripoli to proceed with the investigation.

As per local reports, skirmishes broke out between the Lebanese and Syrian residents of the town. Lebanese residents, primarily members of the Tawk family and friends of the victim, have allegedly burnt the belongings and motorbikes of Syrian residents, while others physically attacked a number of migrants.

A number of Syrian migrants have left town in fear of further harassment and harm. Local news sources suggest this a normal trend whenever racial tensions break out in the town, and the migrants are expected to return to Bsharre once the dust settles.

The Lebanese Army launched patrols in the area last night to maintain the peace.

A few years ago, a similar fight broke out between the two parties, free of killing and shooting, which led the migrants to leave the town for two days and return when the residents had calmed down.

In a report by LBC, District Deputy Sethrida Geagea rushed to call Army Leader Joseph Aoun upon hearing of the incident, requesting that he put an immediate stop to the killer and maintain security within the town.

Geagea also phoned Freddy Keyrouz, the head of the municipality, requesting an urgent meeting to follow up on investigations.

Geagea and District Deputy Joseph Ishak also expressed their condolences for the family in a statement, and called upon security forces and the army to conduct a thorough investigation of Syrian-occupied houses in the area to certify that no weapons are within their possession.

This comes in spite of the fact that the killer is said to have used Tawk’s gun to commit the crime, rather than a gun of his belonging.

Geagea’s comments are not only calling for the invasion of the privacy of these migrants, but also reflect the longstanding racial prejudice towards Syrian migrant workers in Lebanon.

Bsharre has shown a prominent history of racist sentiments. In 2014 for example, Human Rights Watch reported that people in face masks physically attacked 25 Syrian refugees with knives and threw fireworks into the informal settlement they were residing in. The attack, according to the interviewed refugees, was to force them all to leave Bsharre.

In 2017, the town’s municipality said it would use the police to evict Syrian refugees from their homes in fear of “demographic shifts.”

It is also worth noting that Bsharre is a long time stronghold of the Lebanese Forces, a Christian political party and former right-wing militia which committed a number of atrocities against Palestinian refugees during the country’s civil war.