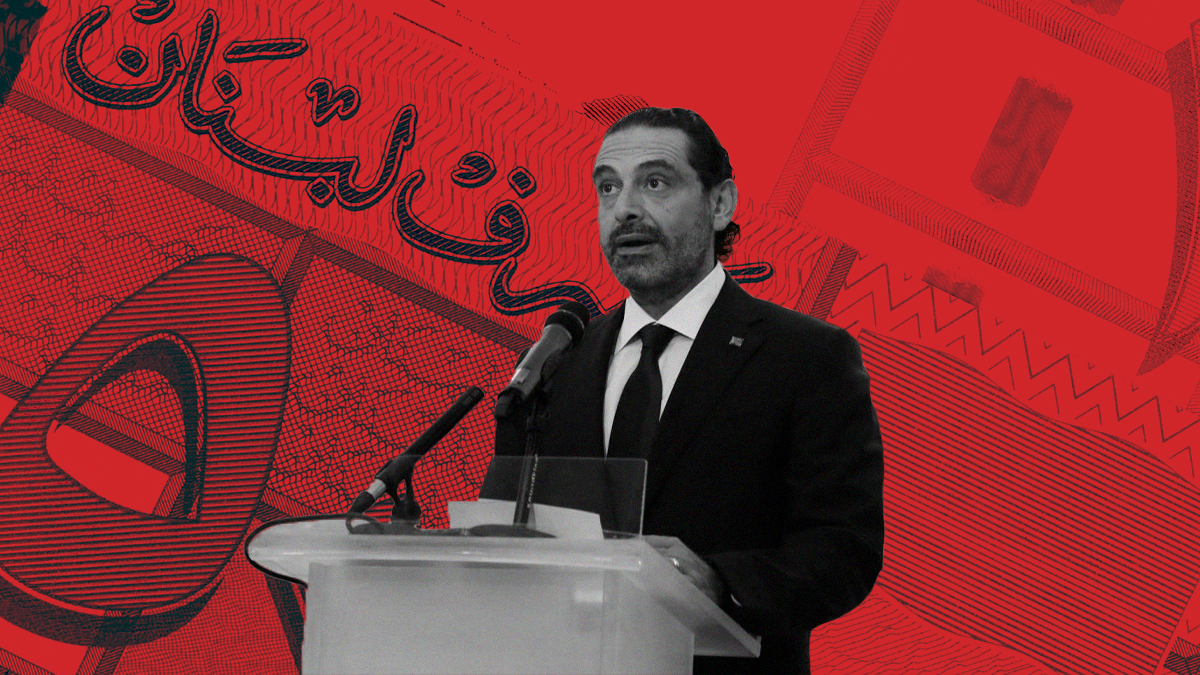 The value of the Lebanese pound continues to rise against the dollar, trading at nearly LL 7,050 today following Prime Minister-designate Saad Hariri’s appointment by parliament on Thursday, October 22.

The Lebanese pound was previously trading at around LL 7,800 per dollar, but its value has now risen for the fourth day in a row alongside hopes of the formation of a new Lebanese government.

Since 2019, the Lebanese pound has lost 80 percent of its value.

Consultations for the new “specialist” government are already underway, and Hariri is set to hold a series of meetings with different political blocs today.

Despite that, tensions among Lebanon’s sectarian political blocs may slow down the formation of the new Hariri-led government. The four-time former prime minister secured a slim victory during yesterday’s parliamentary consultations, earning 65 out of 120 possible votes.

It has been nearly a year since Hariri resigned back in October 2019, following nationwide protests demanding the resignation of the Lebanese government and parliament. Lebanon has since then witnessed a tumultuous year.

Protests resumed, politicians refused to resign, the Lebanese pound entered its freefall against the dollar, and the August 4 explosion decimated swathes of Beirut.

According to Hariri, his new government will focus on halting the economic collapse and rebuilding the Lebanese capital following the blast.

Following Hariri’s resignation, former education minister and academic Hassan Diab was appointed on December 19, 2019. Immediately after his appointment, demonstrators took to the streets to reject Diab’s designation –citing him as a member of the political class they wish to abolish.

During his time as prime minister, Diab’s government failed to provide long-term solutions for the financial and economic crisis and have been held responsible for the August 4 explosion.

After Diab’s resignation, Mustapha Adib, Lebanon’s ambassador to Germany, was elected on August 31 by parliament to be the next prime minister.

Adib was set to form a government, but faced backlash from Parliamentary Speaker Nabih Berri for his decision to allocate the Finance Ministry to a leader outside of the Amal party.

Following weeks of ongoing debate, Adib resigned on September 26 –barely one month after his appointment. He cited that he would be incapable of forming a government given the political restrictions imposed on him.

One month after Adib’s resignation, Hariri is appointed prime minister once again and the demands for Lebanon’s corrupt political leaders to resign have ultimately fallen upon deaf ears.

Hariri is set to assume a task he himself stated he was incapable of fulfilling just one year ago.

Now a year later, and it seems as if a new cycle has begun once again: As Hariri gears up to form a new government, the Lebanese people grow evermore restless and hopeless of dismantling the ruling political class.