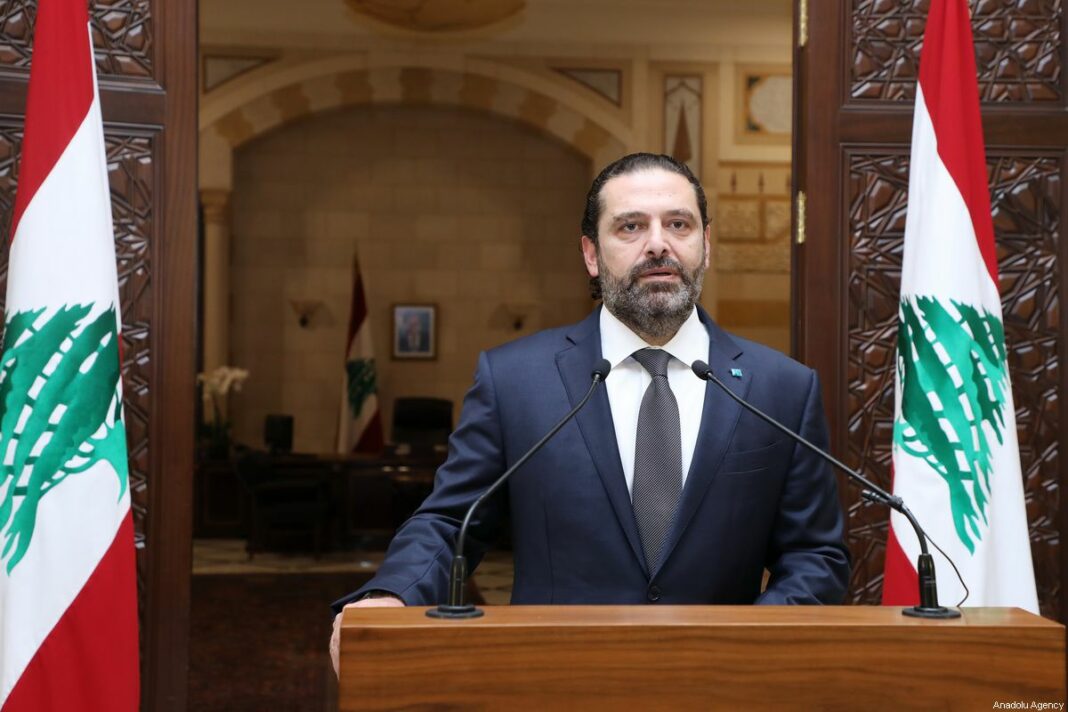 Less than a year since nationwide protests forced his resignation, Saad Hariri is set to return to his old position as Lebanon’s new prime minister-designate.

Those who did not vote for Hariri, abstained from suggesting an alternative. According to the Presidential Palace, 53 abstained from voting and two absences were recorded.

Hariri vowed to follow through on the roadmap of political reforms pushed by French President Emmanuel Macron and the international community, in hopes of bringing in international aid to Lebanon.

After his resignation in late 2019, Lebanon burned through two prime ministers.

Caretaker PM Hassan Diab, a “technocrat” backed by Hezbollah and its allies, resigned after the Beirut port explosion left 300,000 homeless, thousands injured, and over 200 dead.

Former Prime Minister designate Mustapha Adib, a diplomat, stepped down before he could officially assume his role because of a political stalemate over the cabinet formation.

The new PM-designate is expected to form a government that will lead Lebanon out of the worst economic crisis it has experienced since the civil war. However, Lebanon’s economic crisis has been years in the making and Hariri previously served as prime minister for three terms.

Tensions among Lebanon’s sectarian political blocs, including President Michel Aoun’s Free Patriotic Movement, will also make his job difficult. Among others, FPM refrained from voting for Hariri but suggested no other candidate.

Protesters first took to the streets on October 17, 2019 to demand better living standards, and an end to the political corruption of the ruling class. Many of them also oppose Hariri’s return.

“Today, I am required to designate (a prime minister) and then participate in the formation of a government,” said President Aoun, who delayed consultations by a week, before Hariri was agreed upon. “Will the one who is nominated commit to addressing corruption and launching reform?”

In the past year alone, the Lebanese lira has lost 80 percent of its value, half the Lebanese population is now living in poverty, and both unemployment rates and the price of food have skyrocketed.

16 Days of Activism: 4 gender issues in Lebanon that need addressing

Melhem Khalaf launches roadmap to “recover the state together”

16 Days of Activism: 4 gender issues in Lebanon that need...

Lynn Sheikh Moussa - November 24, 2020 0
Racial tensions in the northern town of Bsharre have heightened after a Lebanese man, Joseph Tawk, was killed at the hands of...

Melhem Khalaf launches roadmap to “recover the state together”

Lynn Sheikh Moussa - November 22, 2020 0
The misogyny perpetuated by the patriarchal structure takes on several forms, and Fahmi's comment only symbolizes the tip of the iceberg.

What does mental health look like in Lebanon after the Beirut...

Natali Farran - November 20, 2020 0
Isolating the mental effects of the blast from other hardships is challenging but multiple symptoms have been on the rise since August 4.