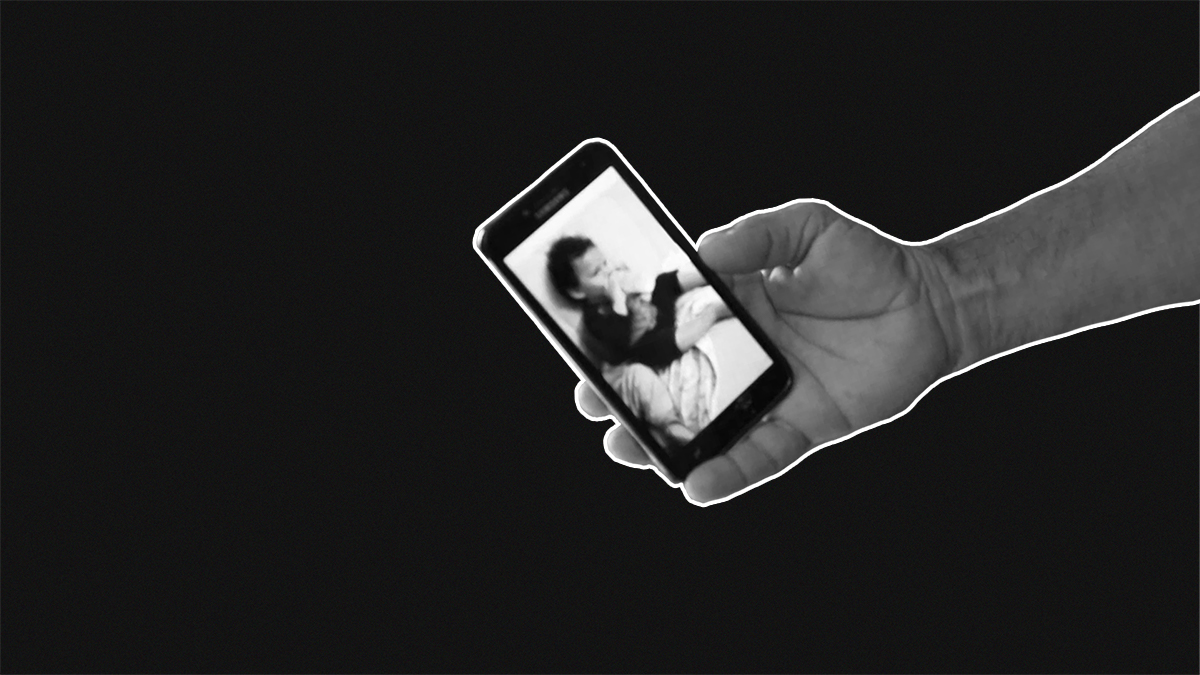 In 2015, young Alan Kurdi made headlines when a heart-wrenching image of his lifeless body was pictured on a Turkish shore. The Syrian refugee had drowned as he and his family journeyed across the sea from their war-torn homeland towards a better life in the Greek island of Kos.

The image sparked outrage online, but the hype was quick to die down. These images have regularly come out of Syria since the war began in 2012, and although Lebanon remains Syria’s closest neighbour, many have grown desensitized to these images.

A few days ago, news spread that a boat carrying Lebanese and Syrian nationals from Tripoli to Cyprus was stranded in the Mediterranean Sea for eight agonizing days. They too, like Alan Kurdi and his family, were seeking a better life atop a fishing boat with no food or water.

When these images begin to emerge from the place we call home, will we finally begin to understand the pain of others?

For years, Syrian and Palestinian refugees have taken small boats off of Northern Lebanon’s coast in search for new opportunities elsewhere. The country is famous for its mistreatment of refugees, and until recently, it bared no mind when many took it upon themselves to make a dangerous journey.

As the economic crisis worsened, Lebanese nationals began joining in on these patterns of migration. The current Lebanese crisis has left more than 35 percent of the population unemployed, the local currency devalued by more than 80 percent, and a shortage of hard currencies used to import essential substances in an import-based economy.

Tripoli, the starting point for these migrants’ journey, is Lebanon’s poorest city. Around 80 percent of its 500,000 residents were living on less than two dollars a day, according to the World Bank.

Last October, the city’s residents joined the rest of the country on the streets to demand socio-economic change before it was too late. Nearly a year after the revolution first began, nothing has changed.

Worsening conditions have left many hungry, impoverished, and desperate. Rights groups now estimate that the rise in the number of boats leaving Lebanon began in late August.

21 boats left Lebanon for Cyprus between July 1 and September 14, according to statistics from the United Nations Refugee Agency (UNHCR). The total number of boats leaving the country in 2019 were only 17.

The dangers of the sea

The likeliest case for migrants choosing to leave the country by sea would be to head to Cyprus, the closest member of the European Union to Lebanon. Over the past few years, other routes have become increasingly difficult, with Greek and Turkish authorities tightening their grip on border control.

So far in 2020, more than 70 people died or went missing on the Eastern Mediterranean sea route. Since the start of September, local news channels have reported multiple deaths at sea after desperate attempts to flee from Lebanon.

To maximize profit, smugglers pack small boats beyond what they can carry and trick passengers into thinking they can arrive safely.

The smugglers of one tiny vessel that left Tripoli on September 7 took the food, water, and belongings of 47 passengers on board under the premise of them being too heavy, according to AP. The smugglers told the passengers, who each paid up to $930 in Lebanese pounds, that all would be returned by another boat far from Lebanon’s coast.

“My son died later because of lack of food and water,” Mohammed Sufian, who was on that boat, told AP. Three days after his son died from drinking three bottles of sea water, he dropped his body into the sea.

One passenger would eventually jump into the sea, swim for hours, and find a UNIFIL warship that would go on to rescue the 36 remaining passengers on the dinghy. The UNHCR said that 25 Syrians, 8 Lebanese, and 3 individuals of other nationalities were rescued that day.

On Monday, Lebanese officials retrieved the bodies of three adults and a child who died at sea. The bodies, found separately on Northern and Southern coasts, belong to two Lebanese nationals (including the child), one Indian man, and a Syrian man. The remaining passengers who perished remain lost at sea.

In the past week, more heart-wrenching stories have emerged about those stranded at sea for days without water, food, or fuel to keep their boats going.

One video shows a mourning mother, weeping because she had to throw the body of her 2-year-old son into the sea after their boat ran out of fuel and he died of hunger.

En route back to crisis

Even if migrants arrive at their destinations safely, they are being returned to their home countries.

According to Cypriot authorities, 230 Lebanese and Syrians were sent back to Lebanon by sea in early September. Chief of Cypriot Police Stelios Papatheodorou stated that after consultations between Lebanon and Cyprus, Cypriot police would send back any migrants travelling by sea to Lebanon.

“I didn’t think they would send us back,” Mohammad Ghandour, who fled to Cyprus by boat only to be sent back to Lebanon upon arrival, told Reuters. “They should have just let us die in the water. It’s better than coming back here.”

Unlike Syria, Lebanon is not at war. Yet a significant part of the population now faces the threats that Syrians faced before them: Stay on Lebanese soil and battle through instability and poverty, or seek decent living elsewhere.

The ruling class has failed its citizens, and now, migration and asylum-seeking will too as the international community continuously shifts its stance on migrants and refugees.

Border control measures are tightening in Europe: Greece, the recipient of many Syrian refugees over the years, has increased security on its land and sea borders to the absolute maximum degree possible.

Bulgaria has also heightened security along its border with Turkey, following a heavy influx of migrants. In March, Turkey announced that it would no longer prevent migrants from journeying into Europe, warranting massive clapback from some European countries.

Germany, Austria, Hungary and France openly stated that they will then support Greece and Bulgaria in sealing their borders with Turkey. Beyond this spat lies a harrowing reality for migrants: Fleeing their home countries is now harder and more frightening than ever before.

Not only so, but the COVID-19 pandemic now poses an added barrier as more counties shy away from opening up their borders and travel restrictions increase.

When home is too dangerous and abroad is blocked off, where will these migrants go?