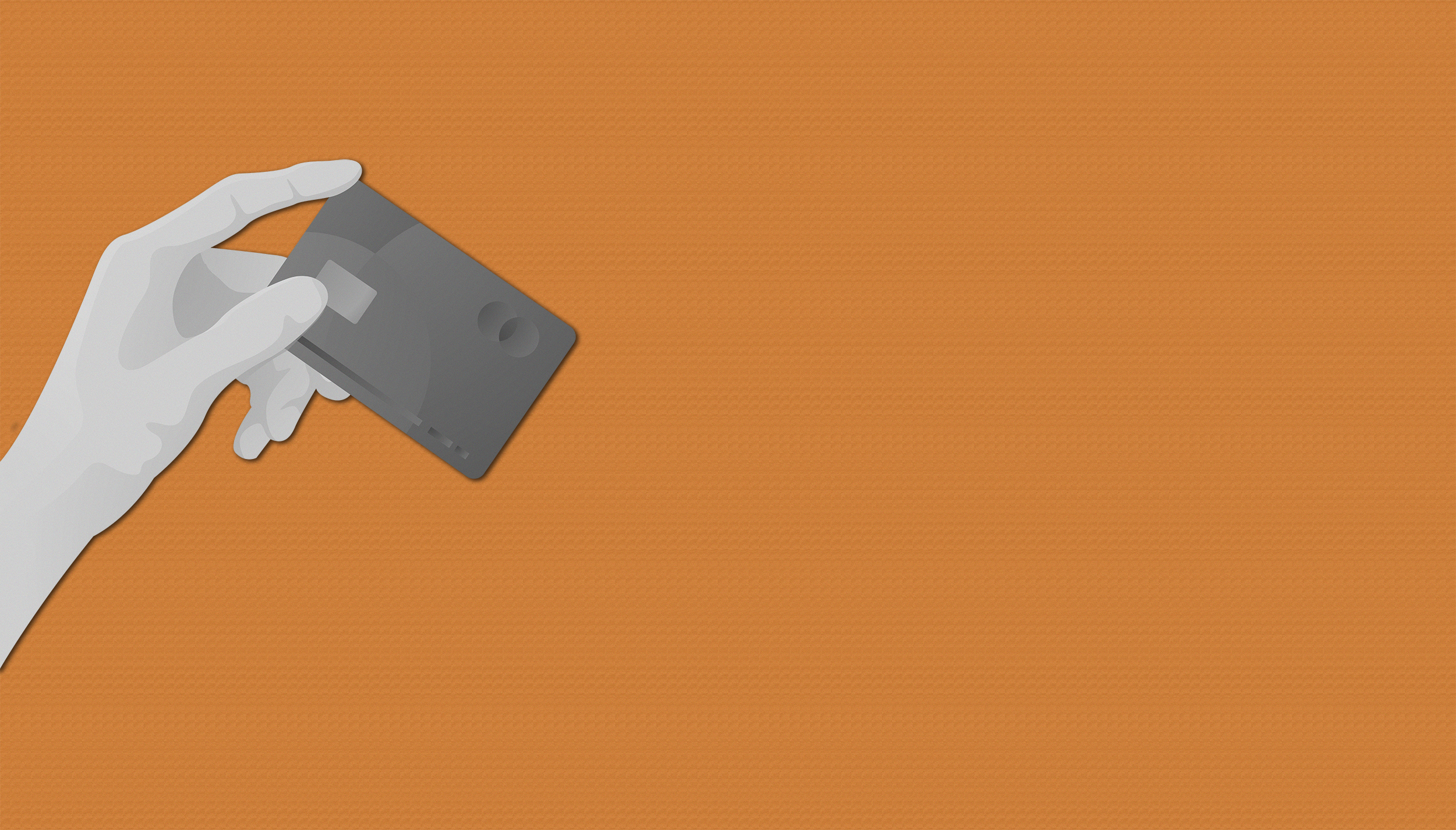 In August, the Lebanese Central Bank issued a new circular requiring commercial banks to transfer a sum of $10,000 per year to students living overseas to cover tuition, rent and other living expenses. The circular only applies to students registered at an overseas institution before the end of 2019.

This circular is the latest capital control measure preventing customers from using their money. The cap of $10,000 is massively insufficient as it cannot cover all the expenses that come with living abroad, let alone university tuition fees.

She was ordered to present proof that I was registered before the end of 2019, in addition to proof of residency. Two weeks later, her request was denied.

We both called the branch to complain, only to be told that should we refuse to listen, our debit cards will later on be cancelled and we would be denied easy access into the account.

After refusing to concede, management informed us that the only way they would be able to transfer the money abroad would be if they were deposited into a “fresh money account.”

This means that we would have to withdraw the amount in LBP, purchase fresh dollars, and deposit them into the account again.

This is not to mention that the concept of a “fresh money account” is entirely fabricated by commercial banks to prevent customers access to their existing funds.

This is not the first time our requests were denied. As I was studying abroad in November 2019, my Lebanese credit card was rejected one day for a $1 coffee. Upon calling the bank to ask why the transaction did not go through, I was informed that my card was cancelled due to a new capital control measure.

Later in the year, my requests to transfer my tuition fees were repeatedly denied by the bank. The only way to transfer my money abroad would be through family members living overseas, which made the process extremely complicated.

Friends living abroad have repeatedly complained about the same issue. One requested at the beginning of November 2019 to have their funds entirely transferred to their overseas bank account, and as we inch closer to the end of 2020, his request has to be fulfilled.

Another has a cap of $36 to spend per week, since his credit card was not cancelled. Yet $36 is insufficient to cover the costs of water and electrical bills alone.

Students living abroad have had to find clever ways to get their money abroad. Many have had to withdraw in LBP, purchase hard currencies at ridiculous exchange rates resulting in massive losses, and carry their cash abroad.

Others have had to beg and plead to pay simple expenses. For those only now deciding to pursue higher education abroad, the road is looking incredibly tricky as they seek out scholarships and apply to hardship funds.

The country seems to deplete our resources at home and deprive us of them abroad. How will younger generations begin to build their futures when the country collapses and takes them down with it?