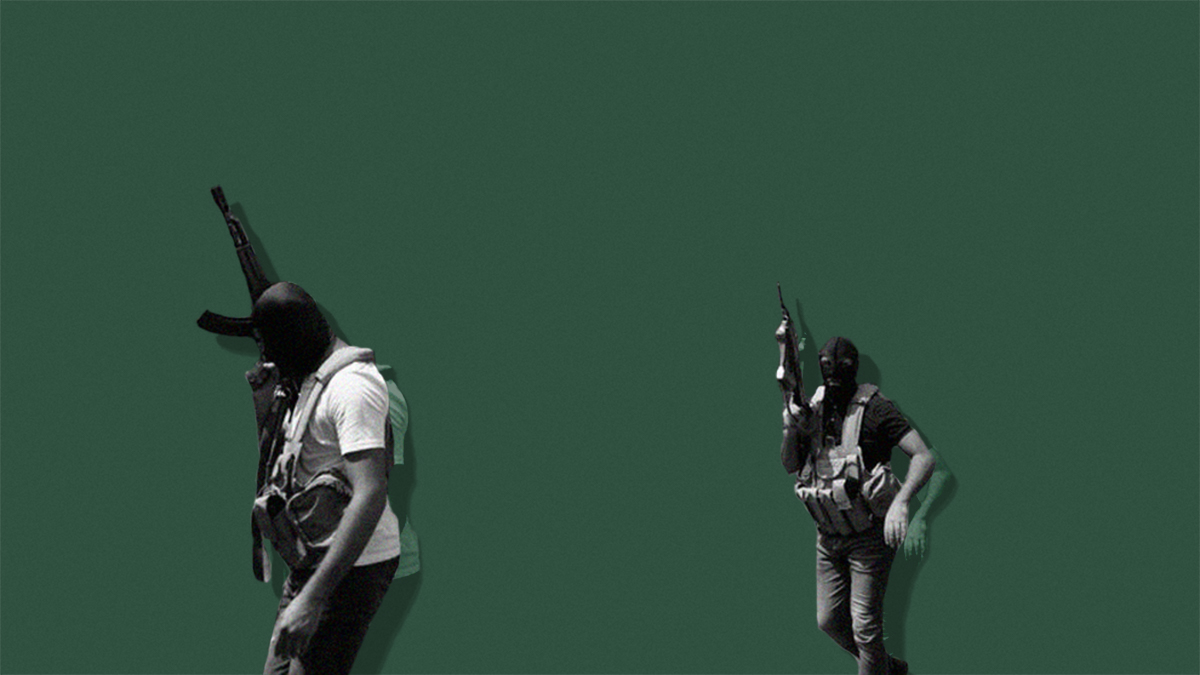 Khalde, Loubieh, and “national unity” in the eyes of the Lebanese regime

On the night of Thursday, August 27, clashes erupted as members of Shi’a Islamist political group Hezbollah and its ally Amal Movement hung posters in the coastal town of Khalde, south of Beirut.

While some have claimed that the posters or banners were hung to commemorate Ashura, a statement from the tribes within Khalde emphasized attempts to hang posters celebrating Salim Ayyash, a Hezbollah member accused by the Special Tribunal for Lebanon of assassinating former Prime Minister Rafic Al-Hariri.

This reportedly induced animosity between the members of the two factions on one hand, and Sunni Arab tribes on another. Amid the clashes, two people were killed and three injured. This was accompanied by an attempt to burn a building containing a supermarket whose owner is affiliated with Hezbollah.

Meanwhile, exactly a week prior to these clashes, a skirmish between members of Hezbollah and Amal occurred in the South Lebanese town of Loubieh after the former hung posters in a village supposedly under the latter’s “control.” The clash resulted in the death of Amal affiliate Hussein Khalil and 10 other injuries.

Two questions come to mind as partisan violence becomes increasingly common in the country: How have politicians and their corresponding factions responded to these acts of violence, and what does this entail for their political project in the country in the next coming weeks?

Back to protection patronage & the coexistence “facade”

Political responses to the “incident” in Khalde included but were not restricted to demanding that people stick to their leaders, reject those “inducing a sectarian strife,” and uphold their duty in “controlling” the masses.

A statement released by the Future Movement explicitly called on the Sunni Arab tribes in the region to “respond to the directions” of former Prime Minister Saad Hariri in maintaining their calm when facing these challenges.

Meanwhile, head of the Lebanese Democratic Party Talal Arslan suggested that the area’s residents ought not to get caught up in the “curtains organizing this sectarian strife,” hinting at a foreign and hidden conspiracy attempting to “divide the Lebanese.”

On the other hand, nothing was said about the ethno-sectarian tension constantly promoted by these same faction heads when it suited them, primarily during election season. Whether they’re playing the role of “peacemakers” or “warmakers,” both positions of power seemingly entail a sense of entitlement over their base and following.

In other words, with the potential of a “national unity” cabinet on the way, the rhetoric and discourse of the ruling class is steering towards reversing the popular autonomy established amongst large swaths of the population after October 17.

However, this attitude was far more severe in Loubieh a week earlier. Following the incident, a video of Amal supporters chanting “Nasrallah is the enemy of God” in Hussein Khalil’s funeral was leaked on Whatsapp.

Fearing an increasingly tense division between the two parties, which have been electorally and politically aligned for decades during the post-war period, Amal released a statement condemning these chants and accusing media networks circulating the video of “betting on dividing the unified resistance front” between the two parties.

One aspect absent from such a statement was a condemnation of the decades-long culture of political violence, abuse, and harassment promoted by both parties against their opponents in the South.

After speaking to a few residents around the region and its neighboring vicinity, it became increasingly clear that discussing or assessing this relatively rare incident wasn’t welcomed.

While some quietly and tacitly hinted at some of the crime’s details, others were either completely oblivious or mentioned that “tensions exist but are being solved.”

In truth, any form of elaboration was taboo –some explicitly silenced the conversation, claiming that “a civil war is not needed at this stage,” and so they believed it was best not to talk about the incident.

Some locals within the area mentioned that any spread of the aforementioned video on Whatsapp groups was countered and suppressed in the pursuit of “stopping fitna (sectarian division.”

“In Loubieh, attempts to silence and cover the situation were clear amid increasingly tense relations between the bases of both parties,” said South Lebanon opposition activist Wassim Ezzedine. “To counter the initial video featuring denouncers of Nasrallah, another one was orchestrated to praise him during the funeral.”

“On the other hand, the incident in Khalde is the byproduct of the persistent political blackmailing by Hezbollah and its allies as they favor the establishment of a national unity government in which they could garner leverage,” he continued.

A few days ago, Hezbollah Deputy Secretary-General Naim Qassim reiterated Hezbollah’s support for a national unity government constituting technocrats and political actors and representing “everyone” in the country.

For Hezbollah Secretary-General Hassan Nasrallah, the alternative to a “national unity” government is a civil war “induced by Lebanese actors working for their self-interest or the interest of foreign powers.”

Over the weekend, representatives from Hezbollah and Amal met with Hariri insisting that he take the role of Prime Minister. While claiming to be open to alternatives, both parties vetoed diplomatic and academic Nawwaf Salam, claiming he’s affiliated with the “American project.”

Another “foreign enemy” being revived in the national conversation is Sunni Islamist extremism, recently listed as a potential suspect in the August 4 port explosion according to an investigative report published in Al-Akhbar newspaper.

Activists like Ezzedine fear such escalating developments given the incredible limits of the opposition.

“In the absence of a unified and formidable front representing the spirit of the October 17 revolution, these recent events represent threatening attempts to realign society along sectarian lines.”

Similar to the unresolved case of the Beirut port explosion, which resulted in more than 200 deaths, 150 permanently disabled persons, thousands of injuries, and 52 missing persons, the regime aims to depict the events of Khalde and Loubieh as individual incidents unrelated to the political dynamics of the country.

In truth, vetoing Salam, insisting on Hariri’s premiership, silencing inter-party tensions, referencing foreign conspiracies or enemies, and repressing a solid and critical social response to the predominant culture of political violence are just some of the tactics used by the regime’s key pillars to reestablish consociational consensus politics in face of rising voices demanding accountability and justice.