Beirut Today
Home News Revisiting the past & revisioning the future: Justice served by the court... 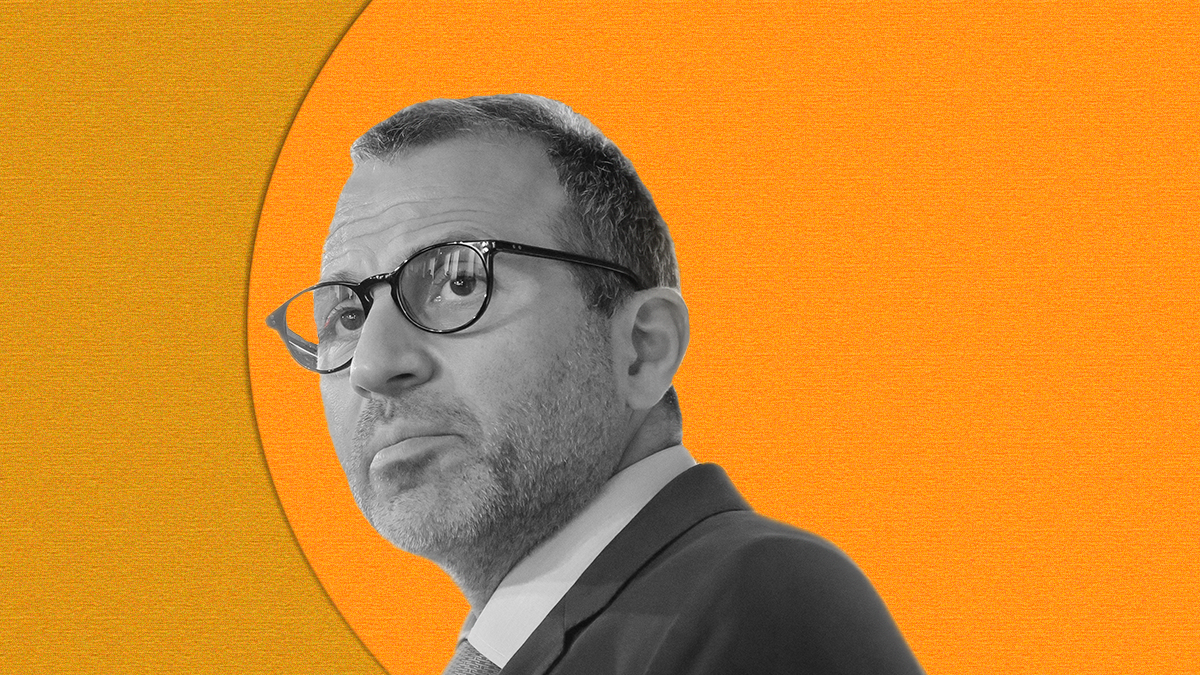 Unpacking Gebran Bassil’s speech earlier this week, his argument for why the Free Patriotic Movement (FPM) is not to blame seemed weak at times and contradictory at others.

Addressing his supporters, the FPM president defended his support for Hezbollah as being premised on a shared conviction of the need to fight Israel. However, he added that they cannot defend their ally’s failure in tackling endemic corruption, wherever it may exist.

Tossing responsibilities around is the hallmark of the whole political class and not just the president’s party, the FPM. Ironically enough, they blame their ally, which subsequently blames its ally for state corruption and plundering of public resources.

For more of this political fiasco: The Free Patriotic Movement is blaming Hezbollah, a political ally and partner in successive governments, together holding the biggest bloc in parliament, which in turn blames its Shiite partner Amal for the corruption in this country.

Attacking the bereaved instead of political opponents

Bassil’s speech sounds both defensive and apologetic, which signifies a level of dissatisfaction among FPM supporters as he embarks on a string of excuses –from their alignment with Hezbollah to a call for critical observation of the sudden interest of Western capitals in Lebanon.

It is an attempt by the political establishment to sway public opinion away from the real problems at the heart of the political system and take it in another direction marked by the “threat of external interference.”

Instead of coming out to the public and ordering an internal review of his party following the Beirut Port explosion, Bassil read out a speech that lacked any measure of responsibility for their failings leading up to the Beirut blast.

24 individuals have thus far been questioned as part of an internal investigation, which exposed the network of patronage and clientelism through which they enjoyed the protection of the political elite.

What is more striking is that Bassil –while being part of the political elite running the country and the port– did not attack his political opponents as much as he took aim at the media, the protesters, and the angry victims hurling insults at symbols of the political class as they buried their loved ones.

This attack on the bereaved calling for change, supported by media coverage, reflects a reckoning of a cross-sectarian, anti-political disillusionment by the general public. Public frustration has also been acknowledged by Western nations, which decided at their request that the aid bypasses government institutions and goes directly to the people.

The political nuances of the general public have been neutralized, as they call for an abandonment of the whole political class in its entirety.

By confronting the public instead of the political class, as a political foe despite being non-political, Bassil acknowledges the potential that the people’s revolution has on the public psyche as a powerful instigator for change –real change.

Bassil’s most reductionist view of all was to draw on foreign policy, saying that Iran would be back into the international fold in the event that Biden wins the US presidential elections and that the US is set for a U-turn on Trump’s aggressive policies towards Iran.

It’s as if Bassil is trying to project hope in Iran’s proxies –its ally– to revamp Hezbollah as the potential winner in a regional US-Iran war.

This viewpoint is an oversimplification of the political reality. Be it Biden or Trump, prioritizing Israel’s security, pressuring Hezbollah into disarmament and tightening the noose around any regime (Yemen, Iraq, Syria…) that harbors Iran proxies are still going to be on the top of the next US president’s agenda.

Also, to assume that Iranian regime when Biden was a VP for his eight years in the Obama Era is the same as today and thus warrants the same approach by the next administration is a simplistic, narrow view that is questionable and even unconscionable. At best, it is wishful thinking.

Entangling the Lebanese internal politics between global proxy wars reiterating the same view that there’s a global war on Lebanese soil, is something that used to define Lebanon’s Civil War only to escape national responsibility for our failures.

Today we hear more of the same, that we are in the crosshairs of a regional power struggle, and we shall protect the system that protects its leaders to survive. More than ever, people are calling for public trials, for names to be called out in public, accountability through a top-bottom approach.

The archaic system of amnesty where everyone is culpable and yet is forgiven, is no longer a viable mode of governance. This national awakening did not start with the Beirut blast, it started with the 17 October revolution that held trials for public officials in the court of public opinion, 30 years following the end of the Civil War which established a system of immunity from prosecution.

Today, a new form of governance is being called for, one that reflects the demands of people, one that should not be used as a boggy man by the establishment that had brought nothing but deaths, destruction and chaos.

The presence of Western agencies, players, actors on the ground and the arrival of investigative units, foreign troops and executive bodies bring back to memory the 2005 Hariri Assassination leading up to the UN security council which saw the withdrawal of Syrian troops from Lebanon after almost 30 years of an invasion of national sovereignty.

Lebanon is not what it was 15 years ago

The Beirut blast is seen as the 9/11 of Lebanon, carrying the potential to reshape the region and reshuffle the political cards by weakening the Syrian arm in Lebanon and putting Hezbollah’s disarmament back on the national and  international agenda. Similar theories are now emerging of a potential cornering of Hezbollah, with blame being directed at the group for the Beirut blast.

Reports directly accuse Hezbollah for the border crossings and the smuggling of arms. It also includes the airport and port of Beirut with a scenario of a strike carried out by Israel targeting Hezbollah’s arms depot and yet the explosion points to its involvement as it jeopardizes national security due to stockpiles of arms being stored at the port and elsewhere.

Despite Western tendencies to manipulate any incident of such a magnitude as parallels are being drawn with the PM’s assassination and the list of political assassinations that followed of politicians, activists, journalists…

However, this is not 2005. Despite calls for an international tribunal, the public is not the same as that of 2005. Therefore, Western politicians are dealing with the people on the streets as the source of political power and legitimacy.

15 years ago, following the Syrian expulsion from Lebanon, the general public was politicized more than ever with two of its Christian leaders –one in exile and another in prison since the end of the Civil War –have become active participants in the political life. People were divided in two camps, in two visions for Lebanon, but they were deeply entrenched in activism based on entrenched political loyalties as the savior of Lebanon.

Today’s public is disillusioned with the entire political class. Lebanon’s political scene does not resemble any revolutionary movement in the Arab World. What we are seeing today is a new trajectory for Lebanon, one that politicians are still coming to terms with.

The establishment carried weight by pulling people into its camps and pitting its supporters against each other as they partnered discreetly to consolidate their grip on power.

This equation has been ripped into pieces by a generation that has come to the realization that none of their political idols have been able to secure their basic needs, to secure jobs, live a decent life, and most importantly live in peace without the looming threat of death at every turn of national, regional or international events.

30 years following the brutal Civil War, there’s a new generation of young men and women who can no longer be driven by political dogma. The older generation have reached a certain conviction that finds the victories as were promoted for by their long-standing political leaders as void.

This revolutionary political thought had shaken the thrones of 30 years of political demagogues. The October 17 revolution has been laying the foundations for a shake-up of the political class to claim power back to the people, from the few to the many.

This is a political rebellion that the establishment is still grappling with. They are dealing with it in the same way as they dealt with similar incidents in the past, by diverting public attention elsewhere.

The August 4 crime has stripped the political establishment bare as it stood witness for its corruption and sectarian power-sharing. August 4 is the tipping point for substantive change, it stands in stark contrast to the 2005 revolution and the birth of the third republic.

It comes at a time when the majority of the Lebanese have broken away from the shackles of fear –once in the name of securing national stability and another in the name of maintaining an intricate balance of power equally-divided along religious and sectarian lines. The Lebanese national memory has said its word: “All of them means all of them.”