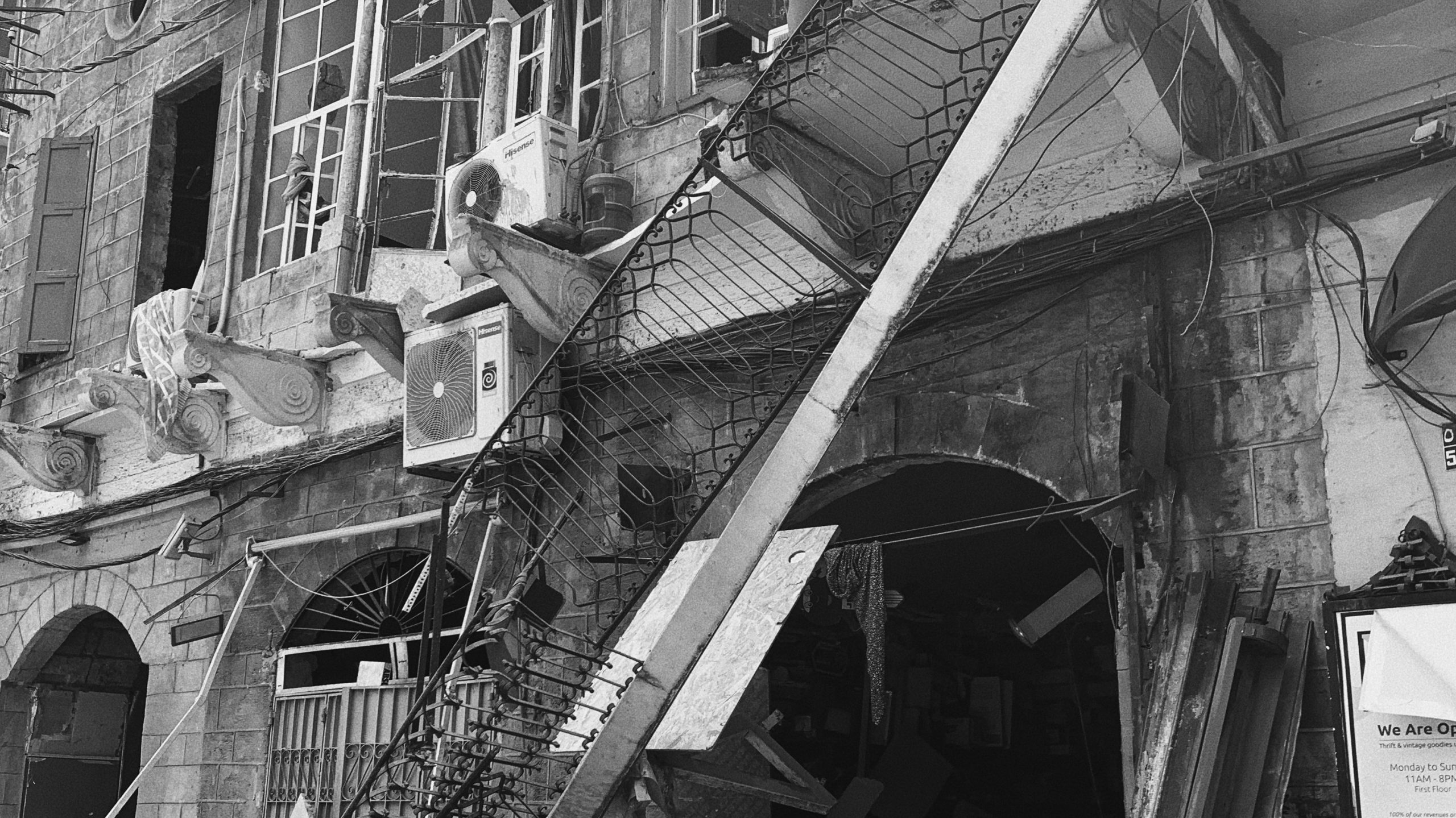 After the Beirut blast, the Lebanese people have grown tired of being resilient

Almost two weeks have passed since the explosion that left Beirut in ruins. Less than 24 hours later, people from all over Lebanon gathered their brooms and shovels and headed to different areas around the city to clean the streets and help people clear out their demolished homes.

The Lebanese people stood together and supported each other, while their government provided no aid whatsoever. These acts of solidarity and support presented yet another possibility for an alternative to this government, which has failed us on every possible level.

Although very inspiring, we did not even get a full day to rest or process the devastation that happened to us and our city. Our automatic reaction was to push aside our feelings and be strong, to be able to help those around us.

In the past week, posts filled up social media about how tough the Lebanese are, how we will rise again, like a phoenix, as we have previously. The narrative of Lebanon as a phoenix rising from the ashes has surrounded the country and its people for years and was reiterated during the October 17 protests, as well as post-explosion.

It has become tiresome to see a consistent stream of photos where the city is in ruins and captions that describe the destruction as beautiful. Death, pain and destruction are not beautiful. We’ve lost over 200 people because of negligence and corruption, in addition to more than 6,000 injured and at least 30 still missing.

More than 300,000 people have been left homeless, in a country which was already experiencing the effects of a pandemic and an economic crisis. People were barely getting by to begin with, and it has now become near impossible for them to get back on their feet. There is absolutely nothing beautiful about that.

We have not known a moment of peace since last October. Every time we think the worst has happened, more devastation is introduced into our lives. After everything we have been through in the past year, the thought of having to deal with loss of this magnitude, the kind of loss our parents dealt with during the war, seemed inconceivable.

Our parents also thought they had experienced all the possible hardships in their youth, thus shielding us from experiencing the same things they had. Little did we know, a container full of ammonium nitrate would explode on August 4 and completely wreck Beirut.

After the blast, we saw how our parents reacted. An almost methodical response, after continuous exposure to trauma. They immediately returned to “normalcy,” they did not allow themselves to process or feel. After all, they are resilient and have learned to adapt to any given situation, no matter how devastating.

“This is Lebanon, what else can we do?” they say.

Our parents and grandparents lived through multiple wars and experienced countless explosions. As a reaction to the trauma that stems out of such experiences, they turned numb. Their resilience and ability to continue living “normally” is a coping mechanism that is more harmful than beneficial. Thus, romanticizing the Lebanese’s ability to be resilient and rise again and again keeps us in the same loop of suffering, instead of allowing us to move forward.

Constantly pushing for the idea of resilience in the context of Lebanon has become a psychological tool to keep opposition at bay. It has been adopted by the ruling class to convince people that the half-lived lives they lead in this country are the norm.

It drives us to become complacent and accept the corruption of our government as something we cannot actually change, but rather something we use our resilience to deal with the effects of.

One recent example is the “Sound of Resilience” concert that was held in Baalbek last month and broadcasted on every Lebanese news channel, which was praised for giving people hope to keep their resilience despite everything they were going through. It seems that any strategy to try to deviate people’s attention away from the corruption of the ruling oligarchy will be adopted to try to keep us docile.

It is our turn to break the cycle and reject this notion of resilience, which we have inherited and has been imposed on us. We are tired of picking up the pieces. We are tired of dealing with the consequences of the ruling oligarchy’s corruption and negligence, which have quite literally killed us.

We do not want to be described as phoenixes, we do not want a narrative that romanticizes the painful reality of our lives. For once, we must refuse to be resilient and refuse to let our anger turn into numbness. Our pain and anger should serve as a driving force to rebuild our city and then drive them out of it one by one.