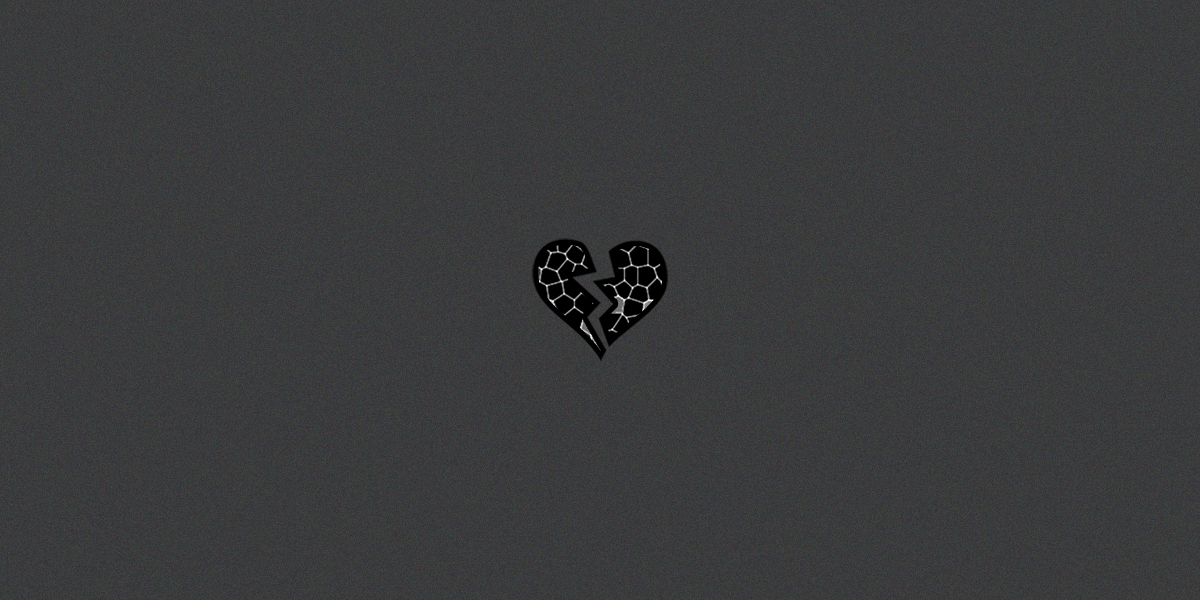 Less than three days have passed since half of Beirut was wiped out by the explosion. It doesn’t compare in the slightest to the pain of the 300,000 whose homes have been destroyed and the families of the 135 people who lost their lives, but seeing our beloved city decimated by years of political inaction hurts.

I write this while silently crying, watching the funeral processions of the hero firefighters who were sentenced to their death when officials asked them to put out the fire that had started at the Beirut port without informing them of the presence of 2,750 tonnes of explosive ammonium nitrate near it.

When the explosion first happened, nobody knew what to think. I live outside of Beirut and was editing articles that have now become irrelevant when the ground started to shake. Moments later, the loudest blast I had ever heard erupted.

My older brother, visiting from Dubai after 8 months apart, and I stared at each other for a moment before springing into action.

“Where’s mom?” He asked in panic. She was parking the car.

She rushed up the stairs yelling our names, “Israel bombed us! They must have hit the electricity company here!”

Given the intensity of the shockwave and sound, her thought process seemed reasonable. We live near Bsalim, where a power station had been targeted by Israel before in the year 2000.

My instinct was to close all our doors, to make sure our panicked dogs don’t run out and get hurt. In the same way I trained them to do when the sound of fireworks frightens them, they had run into my quiet bathroom.

Outside, our neighbors were similarly distraught. Children yelled in fear, older adults peeped out their windows. Some glass broke, but most of the neighborhood was intact. The impact also bent the trees.

Soon enough, the frantic messages and phone calls began. The first time I saw the explosion through my phone, I gasped and covered my mouth with my hands. The massive mushroom cloud and the way buildings were being torn apart as the cloud enveloped them couldn’t be real.

The person taking the video had been thrown back across the room by the force of the shockwave. Did they survive or did they suffer a worse fate because their windows flew off from their hinges and hurtled towards them?

I’ve seen the damage, and my Beirut friends have had their lives changed forever because of it, but the blast still feels surreal. The sidewalks we complain about having to walk when there’s nowhere close to park, the coffee shops we would get little work done in, and the bars we take our dates to are trapped under rubble.

That rubble is being cleared by dedicated civilian volunteers, with little to no governmental or municipal presence on the ground. Would the politicians even be able to look our people in the eye?

It’s heart-warming to see the streets being cleaned, and people coming together after yet another Lebanese disaster they have no control over. But there’s a gaping hopelessness inside that will not go away. When the dust has been cleared and the windows repaired, what happens then? Do we go back to starving as our hard-earned money is stolen by banks and their politician friends, to suffocating under heaps of trash in the streets, or to COVID-19?

The day after the explosion, a close friend from Beirut came over to work. Had she been standing anywhere else in her house, she could have died. We both couldn’t focus for more than a minute on what we were doing, constantly replaying what had happened to her and the city in our heads.

Even outside of Beirut, the blast could have been fatal. The blast met my partner as he drove home, with shards of glass from Citymall raining into his car.

“There was glass in my mouth,” he told me when I next saw him after the explosion. For him and undoubtedly many others like him who lived in the South during the 2006 War with Israel, the blast brought back memories they had buried deep within them.

These are also the same memories and traumas that our parents lived through during the Civil War: Frenzied calls to family and friends who were near the blast, houses and livelihoods in ruin, and an uncontrollable fear of the worst. And now, this is a collective trauma that yet another generation has to live with because of the same group of people who continue to wreck the country.

It frightens me to watch older generations deal with the effects of the Beirut blast almost robotically. While we were still processing what happened, they were picking up brooms and covering broken windows with newspapers and old Lebanese flags lying around the house.

While watching the news on the night of the blast, I yelled out while crying, “How will these people rebuild their lives? They have nothing left. The country was already in ruins. What happens now?”

“Do you see why we say things will never change in Lebanon?” my mother asked. “This is what we lived through during the Civil War.”

Our parents through the terrors of the Civil War decades ago because of the same group of politicians who rule the country now. Nothing much has changed. They still have no shame, no concern for the people they were elected to serve, and no intent on doing anything that does not put money into their offshore bank accounts.

I sit and think of the past six years, which I mostly spent in Beirut. I go over all the business meetings at cafes in Gemmayzeh, the days I spent studying at the American University of Beirut, and the late-night burger cravings my friends and I would cave into after a night out drinking in Hamra. In the entirety of the past six years, never once did I think we were casually sitting in the blast zone of a bomb that could wipe out half of Beirut.

People are echoing the sentiment that it’s almost insulting that this wasn’t an Israeli strike, rage building up like never before at the criminal negligence of Lebanese politicians. This blast could have been easily avoided, and nothing that the ruling war lords could do will ever make this anger go away because they knew what was there and what could happen. But they ignored it.