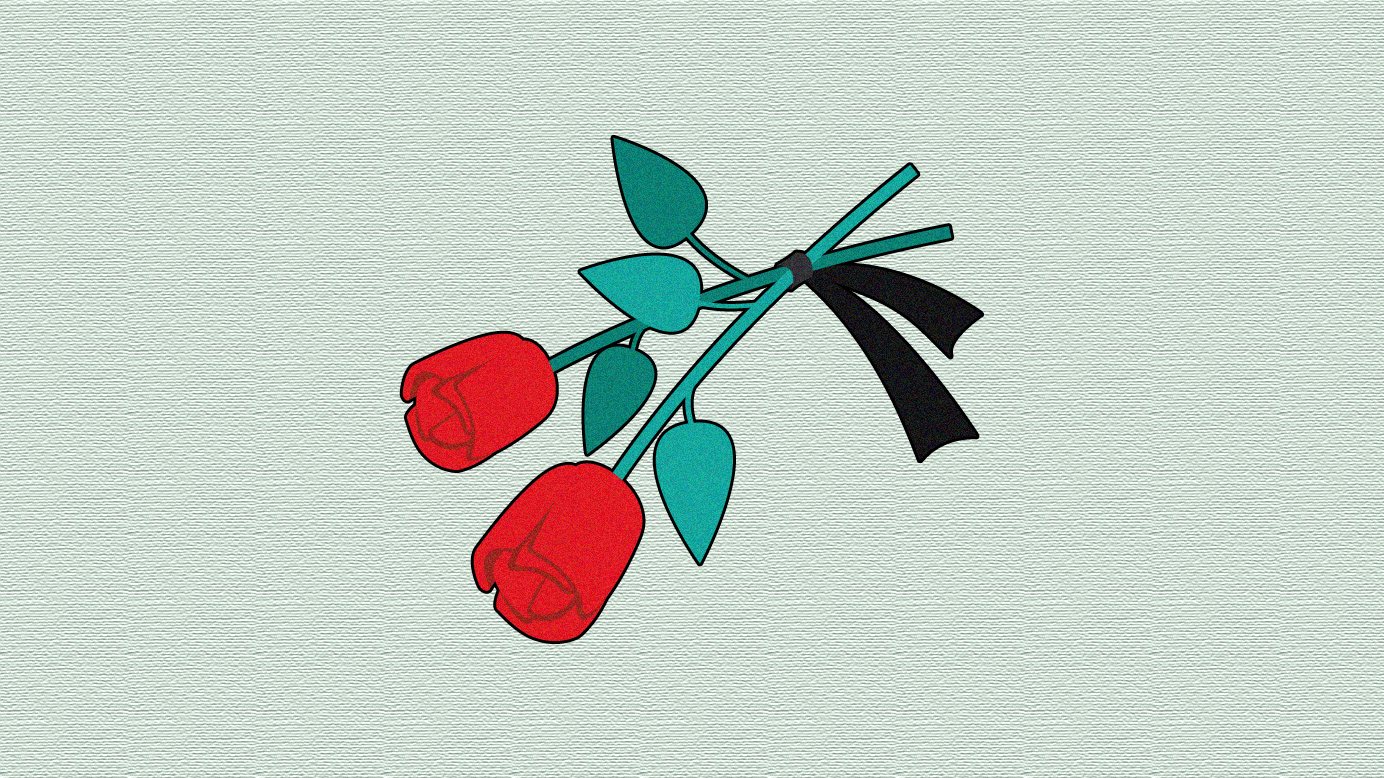 I lost my dad at age 25, and the feelings of pain and helplessness I had then discovered lingered on for many years. With the help of my husband and family, and especially after the birth of my son, the feelings slowly grew into nostalgia. With time, they became manageable enough for me to once again look at life with a renewed sense of hope and determination.

Since then, I thought I had seen it all. What didn’t kill me made me stronger. It was a lesson from life that would sooner or later have to be taught to every living being, each having to bear with it according to their own background and circumstances.

Like everyone, I had to manage with the death of other loved ones but the intense pain and helplessness I initially felt with the loss of my father had faded for good.

After the first experience, I gained a practical and pragmatic outlook on death. I knew the emotional drill, easily identifying each of the phases I was passing through, from having to take care of immediate logistical procedures while you are still in denial to the true mourning that comes when all has settled.

Or so it seemed. In the past few months, helplessness slithered its way back into the everyday emotional luggage I carry –along with anger and dismay targeted at a now very well-known group of individuals who are undoubtedly responsible for the situation we are living in Lebanon.

They are responsible for the many missed opportunities, turned away by their greediness and infinite cupidity. These warlords and their backers pushed a population apart to fight for the silliest ideological and religious beliefs. Eventually, they would bring the people of Lebanon back together to steal their wealth as they quietly sit like docile sheep and cheer for them on demand.

They seemed so mighty and clever for being able to navigate through international waters, sometimes facing storms and always managing to keep the country afloat while simultaneously bleeding its assets and capabilities dry.

How could we let them do this to us? Many tried to take positive initiatives to move the country forward, and we all knew what was going on. The taxi driver, the butcher, the foreign janitor, all of them were able to precisely diagnose the illness of corruption that had struck our country but no one was lucid enough to offer proper alternatives. We were tapping ourselves on the back after each lost battle, convinced that change was a long process that needed time –precisely like grieving for the loss of a dear one.

Helplessness was thus a feeling that was familiar,one that couldn’t overcome optimism and hope to see Lebanon become the country we dreamt of. We didn’t dream of the Switzerland of the Middle East, we only wished for a country where we could raise our children. We dreamt of a stable home where basic life needs were provided well-enough for us to stay by their side.

We watched our country drown in a sea of mud while thieving rats were fleeing with their money and longtime crew, fighting over whose fault the demise of the country is. With all the false promises and fake hope we had placed in them, helplessness is not the hardest part to suffer through.

It’s the uncontrollable pain that takes over all your thought when you start seeing where we have arrived in every little detail around you: the price of groceries, the traffic lights shutting down one after the other while public lighting is functioning in broad daylight, the devaluation of the national currency and its impact on every decision we have to take on an hourly basis.

The pain surfaces with every single inept statement made by Lebanon’s so-called politicians, and with every lost patriot shearing off path to support them rather than blame them for the state of the country.

We lost our country in a dramatic way, but are we to blame? Probably, each for their own miscalculations. But there is nothing we could have done, the beast was too big to handle for a people stripped of its potential leaders.

The country is lost, and it cannot be salvaged. For that to happen, major changes will undoubtedly need to occur but those that actually come to life will neither be to our advantage nor will they be just.We are left with the pain we will have to deal with, each on their own since solidarity does not seem to come around in dire times.

Many will leave, others will stay, but we will all live on with this painful feeling of having witnessed the death of our country like the many generations that came before us. As for the sentiment that we failed to help the country avoid its demise , even those of us with the strongest wills must consider it as yet another failure from which we may have learned. Time will tell.