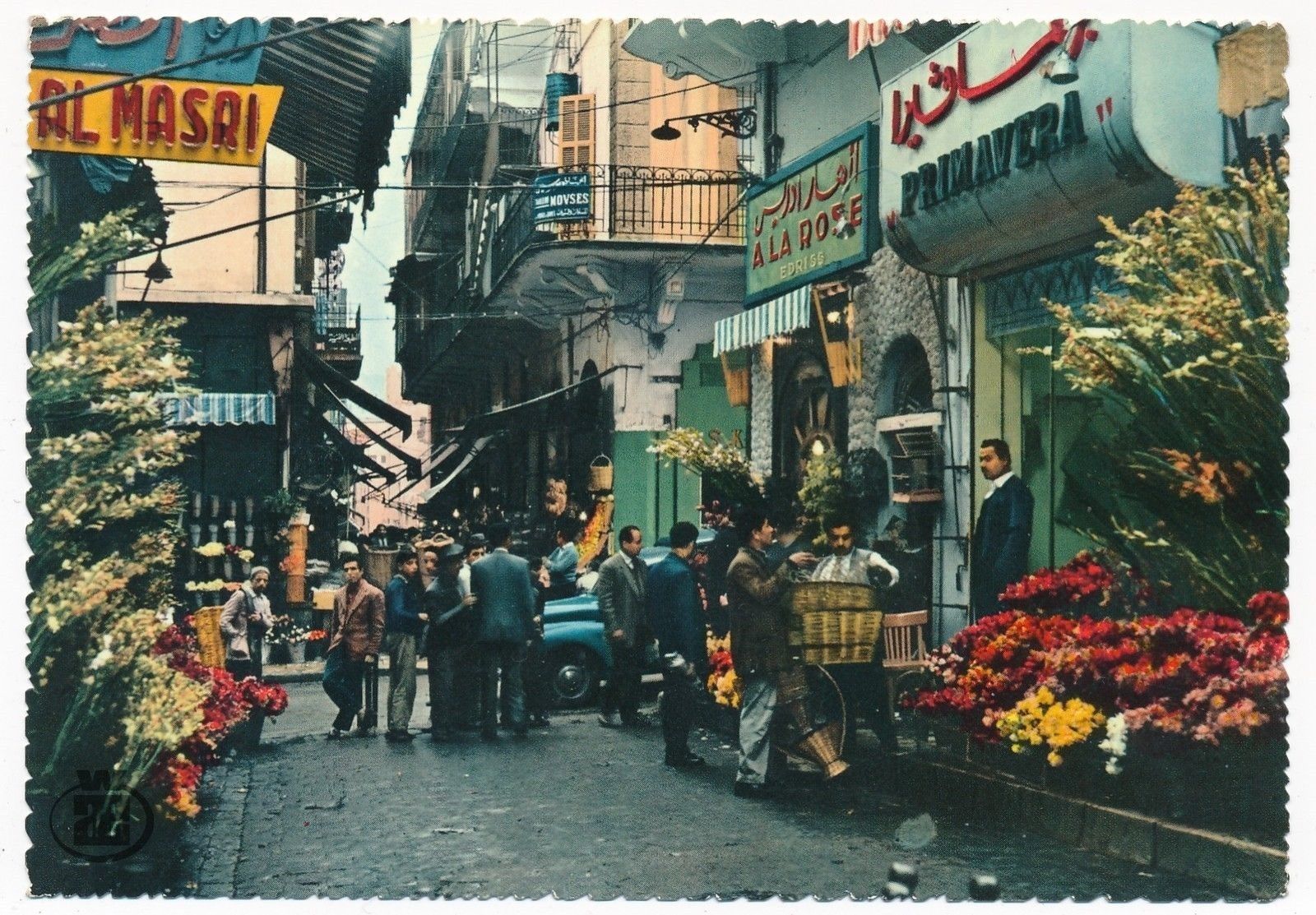 Unity and hope were the overarching themes and driving forces behind Baalbek 2020’s recent The Sound of Resilience music concert. A “unifying and all-encompassing cultural event,” explained Nayla de Freige, the president of the Baalbek International Festival, which she describes as “an engine of creativity, solidarity, resilience, and life.”

In a way, the sound of music echoing through the monumental walls and columns of the Temple of Bacchus was a personification of the Lebanese people, standing united with one voice piercing through the storm that has befallen the nation.

Not only did the Baalbek concert showcase to the world the elegance and sophistication of Lebanese culture through music, it called upon and evoked a higher notion in people’s consciousness: the idea of the collective Lebanese identity. It is an idea worth placing at the forefront of the socio-political discourse in which Lebanon is currently engaged.

To conceptualize a national identity, such as a collective national identity binding people together in Lebanon, is a daunting task. Lebanese society is fragmented into various sects and confessional communities, coexisting together via a parliamentary consociational democracy. For decades, consociational confessionalism in Lebanon has allowed political elites from different sects to agree, compromise, and share power to avoid conflicts while protecting the rights of religious and minority groups.

Yet, it is this very political system that has brought the nation to its knees. This is not unexpected, as Lebanon’s consociational democracy was instituted as a temporary solution during a transitional period. In the long term, scholars agree that the institutionalization of this type of power-sharing arrangement breathes and promotes systemic corruption, the likes of which is currently afflicting all branches and levels of Lebanese government.

After 30 years of being subjected to the country’s current brand of politics, many Lebanese seem to have forgotten what a state that serves the people it governs looks like. Today, more than ever before, the people of Lebanon are in dire need of a solution to prevent their country from total collapse. However, a durable solution in Lebanon requires the implementation of major political and institutional reforms centered around the Lebanese citizen, where the national identity is given precedence over the sectarian identity.

To encourage thinking and dialogue along these lines is to unify citizens in support of common interests and a collective wellbeing. As sectarian lines begin to fade in the minds of individuals in favour of a collective national identity, the environment on the ground will become conducive to fundamental changes in societal attitudes and, ultimately, at state levels.

A Lebanon where the rule of law has primacy, where public servants and institutions are accountable to the people, where all citizens are treated without discrimination and with dignity, and where minority rights are protected and promoted is not inconceivable.

Lebanese need only unite in their vision of a better Lebanon. They must believe in that vision and hold on to it. They must let go of the fears that have held them back. They must not lose hope.

Fortunately, Lebanon has the foundational blocks to start building this vision. Forming a significant portion of the country’s intellectuals and playing important roles in the civil society groups currently fighting for change, Lebanese youth are already shaping society’s mindset by bringing “intellectual activity from the world of ideas into the political arena.”

Further, Lebanon’s youth are amongst the region’s most highly educated. As such, they are key to restoring hope for a better tomorrow and leading the national dialogue on the idea of a collective Lebanese identity.

The current momentum on the ground must not be allowed to die. Ideas need to be shared, discussed, and kept alive. The situation in Lebanon is now ripe for having these discussions and debates.

Bassam Azzi holds both a civil law degree (LL.L.) and a Juris Doctor from the University of Ottawa, as well as a Master of Laws (LL.M.) in international criminal law. He is a member of the Law Society of Ontario and practices law in Ottawa, Canada.