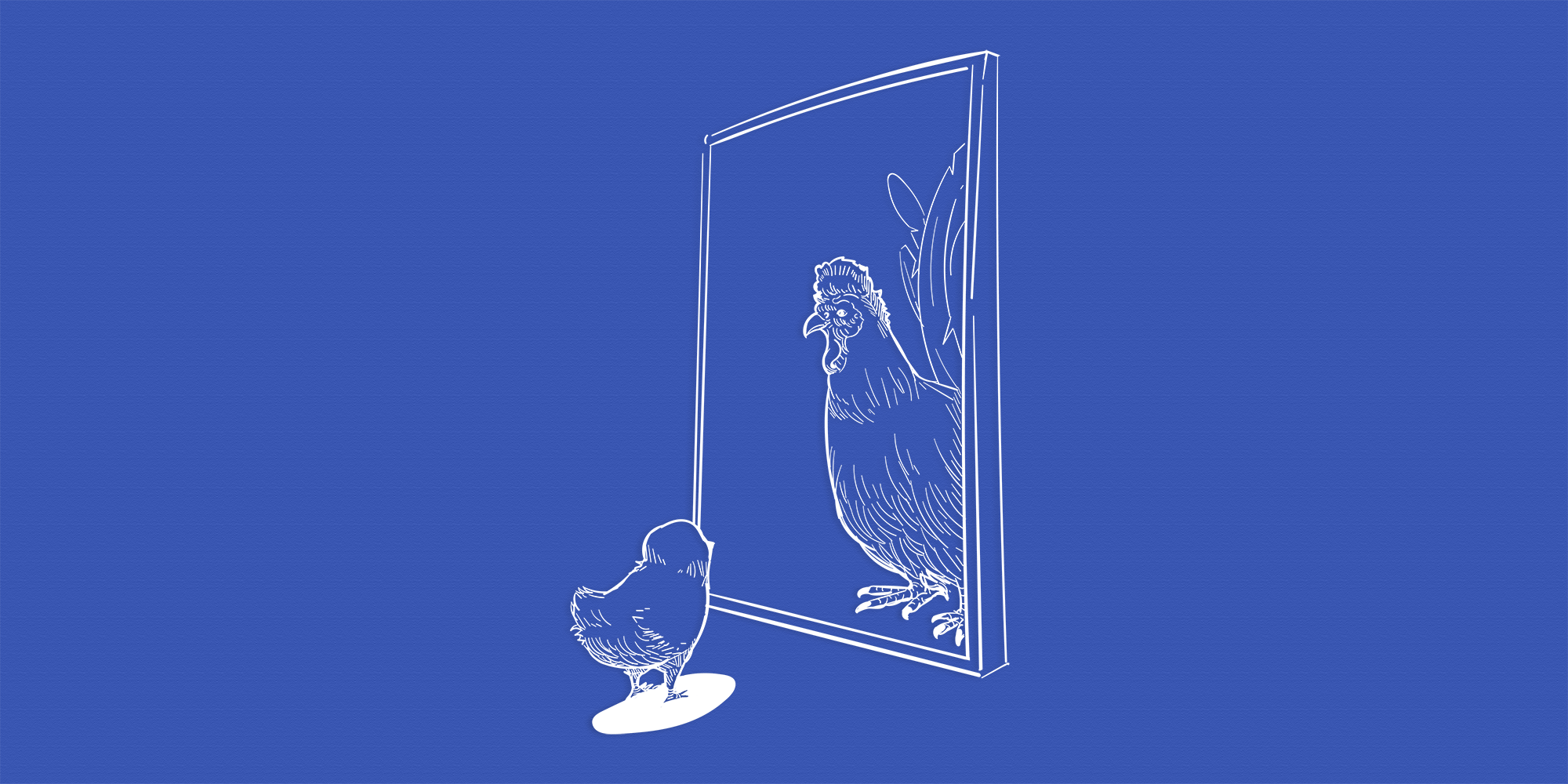 The Lebanese complex is a condition well alive in Lebanon. This complex very much does exist. It lives amongst us. A part of us. It infiltrates our day-to-day lives. What is this complex? For starters, it is the stern belief that we have inherited a utopian country. That for some preordained reason, Lebanon was hand picked by the holy powers above to forever serve as the center of the universe.

While Lebanon’s geology is unmatched, it takes more than just mountains and sea to make a country great. It takes people. People are to a country as values are to a human being. You can be the most beautiful person to walk the face of this earth, but if on the inside you’re a piece of shit, none of that really matters.

What is so complex about us Lebanese is that in the self-proclaimed land of co-existence, we are very much divided. That’s not to say that populations world over don’t differ on certain issues, taking America in its present state as an example. The problem with Lebanon is our inability to apply our own beliefs at the most fundamental level.

This is the complex at its purest form. Whether it’s hypocrisy or indecisiveness, who knows and who cares? It exists, which is why addressing it is crucial. Before we talk about politicians and all the failed governments, we have to talk about we, the people.

We complain about a garbage crisis, but religiously litter the streets. We complain about corruption, but are all guilty of partaking in wasta. We curse the banks’ greediness, but eagerly gobbled up their interest rates. We actively voice our support for black lives, but continue to water the shrub of racism that grows in our own backyard.

We are George Orwell’s most peculiar animal farm, rebellious people who betray themselves to occasionally partake in the spoils of the corrupt they are rebelling against. It’s these two sides of the same coin that baffle people observing Lebanon from afar. How can people so hell-bent on resurrection be so nonchalant about achieving it? Is it because we’ve been spoiled to think we are the center of the universe? That we are the Middle East’s Shangri-La? The point at which Western and Eastern ideologies meet?

We definitely can be. We have all the makings of a modern, democratic, open-minded country and people. At the same time, we have all the makings of the opposite. Before we achieve any sort of progress, we must absolve ourselves from the pretentious nature that has dug us this deep. Lebanon’s problems aren’t just issues of government. It’s a collective of issues which start at the root of society, and to solely blame our demise on the government would be to neglect the problem altogether. We have a problem. The problem is we.

The mantra of “Make Lebanon Paris Again” has to be flushed away with the rest of the failed mantras of our past. Lebanon isn’t Paris, mostly because today Paris isn’t Paris.

The world is changing in front of your very eyes. Countries are re-organizing, reshuffling. Changes are being made.

History’s greatest Phoenix must again rise from the ashes, and reinvent itself once more. Not as a better version of its old self, but rather as a new version altogether. When it rises, it must be rid of the familiar dystopia, let go of all past mantras and ideologues, and stay true to one thing only:Who we are as a country is a reflection of who we are as individuals.

Ali Fawaz is a freelance writer and copywriter. He is the creator of www.thewritewordss.com and @_thewritewords Instagram.

The Universal Declaration of Human Rights: A Christian or Western document?

Lebanon: The era of “morbid symptoms”