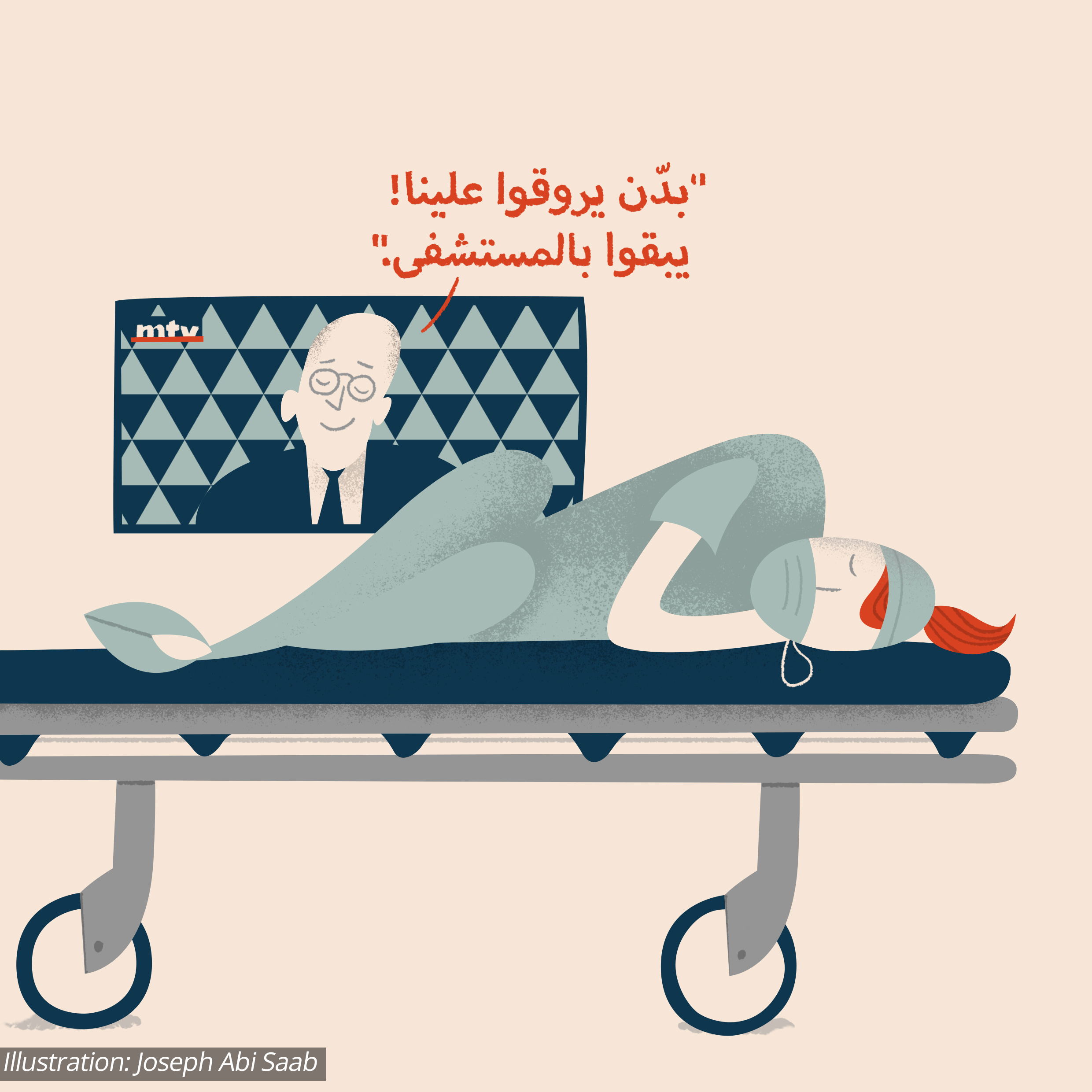 At the beginning of 2020, The Guardian classified 2019 as the year of protest. Rightfully so, demonstrators had taken to the streets across the globe during the past year: From Hong Kong to Chile, protests were regular everyday occurrences for a while.

Until 2020, it seemed as if the momentum would not stop. Yet while 2019 classified itself as the year of protests, 2020 is making a name for itself as the year of lockdowns. The COVID-19 pandemic has posed a serious and unprecedented threat for this generation, as it seeps into more and more countries at ever-increasing rates.

The issue with COVID-19 is that its speed of transmission is ridiculously high. Should one come in at least 1 meter of someone with the virus, contamination is to be expected. Scientists are frantically looking for the cure, but experts predict that lockdowns may well last into the end of August in several countries.

This high-risk factor has closed offices, shut down schools, and put street protests to a startling halt. Despite protests being forced to stop, the novel coronavirus has not put political activism on pause in Lebanon. Instead, it has allowed it to flourish in new forms.

On Friday, March 27, the Lebanese cabinet announced that a nationwide curfew would be imposed where all citizens are required to remain indoors after 7 PM. That same night, Internal Security Forces took to Downtown Beirut, the hub of the country’s political revolution, to tear down the tents of protestors who had remained in the area despite the imposed restrictions.

#Lebanese authorities taking advantage of the #StayAtHome call to destroy protestor tents in #downtown #Beirut #Lebanon – Kid yourself not- the protests will come back once it is safe to do so #LebanonProtests #خليك_بالبيت #لبنان_ينتفض #لبنان pic.twitter.com/SDor6wIJAg

This sparked outrage on social media, and many activists saw this as a governmental ploy to finally clear the area of political activity. Since October 17, the Downtown Beirut area has been a hotspot for protests and discussions. When it became obvious that protestors were not leaving the streets anytime soon, the area was completely shut off, banning any cars from passing through.

The same situation was reflected in Hong Kong, which began to suffer from the pandemic earlier on. Due to its proximity to mainland China, the epicenter of the outbreak, Hong Kong had to quickly shut all public activity, including protests.

The protests were initially sparked in late 2019 over an extradition bill that allowed suspected or accused criminals to be sent to mainland China. The move tapped into fears that mainland China would impose increased control over the city, which has maintained some sort of autonomy until now.

Demands soon evolved to include universal suffrage for Hong Kongers, an inquiry into police brutality (something that became widespread during the protests), amnesty for arrested protestors, and a retraction of the government’s classification of protestors as “rioters.”

With only one of these demands having been met, protestors remained on the streets until the coronavirus outbreak occurred in Wuhan, China. Having experienced the SARS outbreak in 2003, Hong Kongers began to practice social distancing and quarantining almost immediately. Yet this had to come at the expense of their protests, which had released frustrations held by the citizens for years.

Returning to the streets

In mid-March, China declared that it had passed the peak of the outbreak, causing panic and hysteria to subside. A number of active cases remain, but the country is slowly curbing the danger.

For Hong Kong, this may mean a return to the streets. In statement to The Guardian, a popular protest-update account said that they and their friends “remained committed to getting back out on the streets.”

Following the incident on March 27, Lebanese demonstrators expressed similar sentiments, stating that coronavirus is not forever and that they will be back soon. Until then, political activism will have to assume different forms.

With the country going on full lockdown to contain the spread of the virus, all citizens (excluding medical workers, grocers, pharmacists, and other essential workers) have taken to their homes. In such cases, the internet has become a crucial channel of communication for many, and this period of social distancing is allowing creativity to flourish.

Protestors have had to forgo their streets, but have substituted this for art, illustration, writing, Instagram lives and many more. During the early stages of the revolution in October, many began to express support through social media platforms.

In 2011, the same phenomenon was witnessed when Egyptian activists took to Facebook to engage in discussions on the political regime, effectively aiding in the downfall of ex-president Hosni Mubarak.

If protestors cannot take to the streets, that does not mean they have been deprived of their only medium of expression. Demonstrations may rank superior in getting a message across, yet these are unprecedented times and they are finding creative ways to get by.

More than ever before, they can engage in virtual discussions and convey their criticisms online. Dismantling the tents in Downtown Beirut may be a heavy blow for the cause, but once the lockdown has been lifted and it becomes safe to go out again, this may soon change.

“The revolution is taking new forms after breaking the fear barriers and taboos. What started on the streets is transforming into a podcast, a blog or a community organization. Young passionate activists were born and their future and ours is exciting,” says Joseph Abi Saab, a Lebanese illustrator.

During an episode of Sar el Waet, host Marcel Ghanem was asked where medical workers on the frontline of the fight against the current pandemic are supposed to stay since they cannot go back home and pose a risk on their families. Ghanem blatantly replied with “They need to calm down, let them stay at the hospital.”

Abi Saab interpreted this instance through an illustration, which quickly went viral on Lebanese Instagram.

“When it’s a genuine real feeling that touches you, expressing it the right way comes naturally and the outcome will consequently touch people. I was watching the program and I heard the strange aggressive reaction to such a humane request, and was surprised like most people did,” says Abi Saab.

“So when I wanted to illustrate a current situation and experiment with digital art this is the first thing that came to my mind. The illustration is subtle. No loud statements. However, by just using the quote as it is, and putting it in a hospital setup the whole situation felt heartbreaking and touched people.”

Revolutions do not need streets to thrive, because they are carried out by collective and individual action. Traditional demonstrations may have to die down for the time-being, but that does not indicate a projection of current or future states of the revolution. Protestors refuse to remain silent and dormant, as online replaces the personal.

“Throughout history of social movements art has always stood against injustice. We’ve been seeing this all around the world very much lately, from a Banksy piece In Bristol to an Arab spring graffiti in Tahrir Square or even a fancy crystal structure in the Louvre Abu Dhabi by Ai Weiei whose statement “If my art has nothing to do with people’s pain and sorrow, what is ‘art’ for?” says it all,” says Abi Saab.