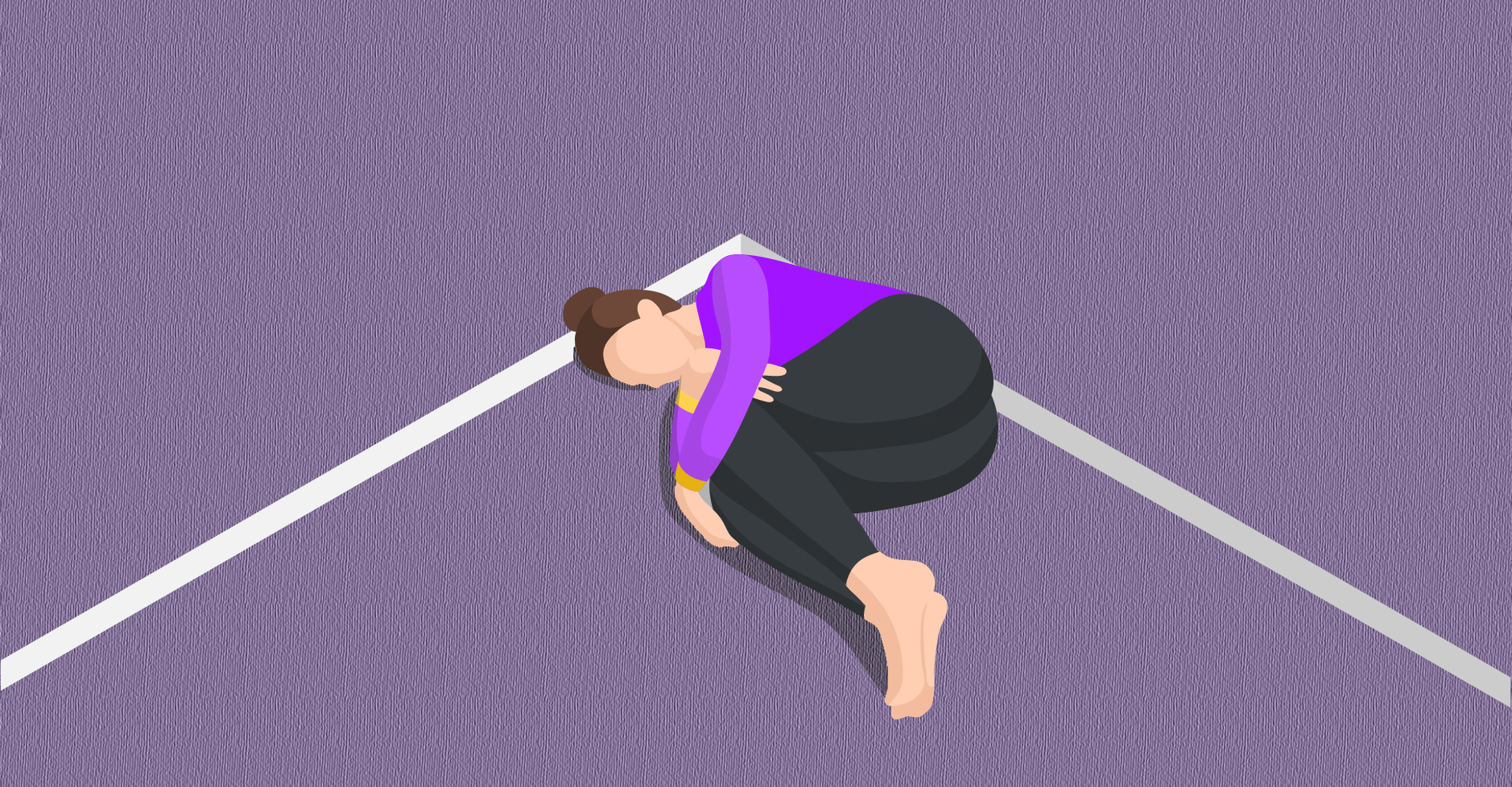 The courage to live amidst the unbearable heaviness of being

She was ten years of age when, leaving the Italian School in Beirut on a cold winter night when she looked to the sky and asked her treasured father who came to pick her up, “Daddy, what would it be like a world without God? Would it be deep dark navy blue?”

She could not find the right words to express what she wanted to say, her gazes caressing the sky. Perhaps the deep dark navy blue was a fathomless universe, or perhaps a scaring infinity. Her vision of a cosmos without a cause, a first mover, a big power of love. Daddy of course, astonished at the question of his ten-year-old, asked her if she would like a bottle of Synalco, the reddish soda of old times. It is safer for his precious little kid not to ponder such metaphysical issues at 10 years of age.

So comes the pandemic that is frightening for all humans alike, at times much more petrifying to those who remain alive. One of the cruelest aspects of this virus is shedding a heavy specter of loneliness on the living and on the departing.

It has also, amidst the shortage of medical supplies, pushed the mind and the heart towards the confines of figment of a ruthless intoxicated imagination in an attempt at answering the question of who gets to live and who gets to die.

With the fear of contagion, many departing patients and loved ones cannot see each other for one last worldly time. The “lucky ones,” as ironic as it sounds, bid farewell via the coldness of a screen while others do not even have this luxury.

The pandemic has thus another nightmarish breadth to its terrorism: a distinctive monstrousness translated into the painful iciness of death which encapsulates the mind and heart enchaining them within a freezing numbing zone only to be roused later via some form of PTSD due to absence of funerals, prayers, grieving and closures. Ironically, the blessed post-pandemic phase will turn into a psychological pandemic of distress and wretchedness.

For many like Father Peneloux in Camus’ The Plague, COVID-19 is a manifestation of God’s wrath.  To others, particularly money hoarders and greedy lovers of power, it is a phase destined to expire, after which they will go back to business as usual. There are also those who see this pandemic as a wake-up call placing them face to face with the inexorable fact of their immortality.  To all, however, it remains a cruel paradox which, perhaps impetuously, drives them to indulge in self-deception.

The ten-year-old little girl grew to be a woman. Her vision of a universe divested from goodness and altruisms, and a world characterized by separation and eternity grew with her.

In the confines of her home, she rebels against all forms of injustices, unfairness, pains and lack of humanism, she continues to dream of an imaginable world ruled by camaraderie and solidarity. She, perhaps to a very large extent, is aware that her rebellion cannot happen without an invincible odd form of love towards humanity. Her very existence became an act of rebellion against the unbearable heaviness of being.