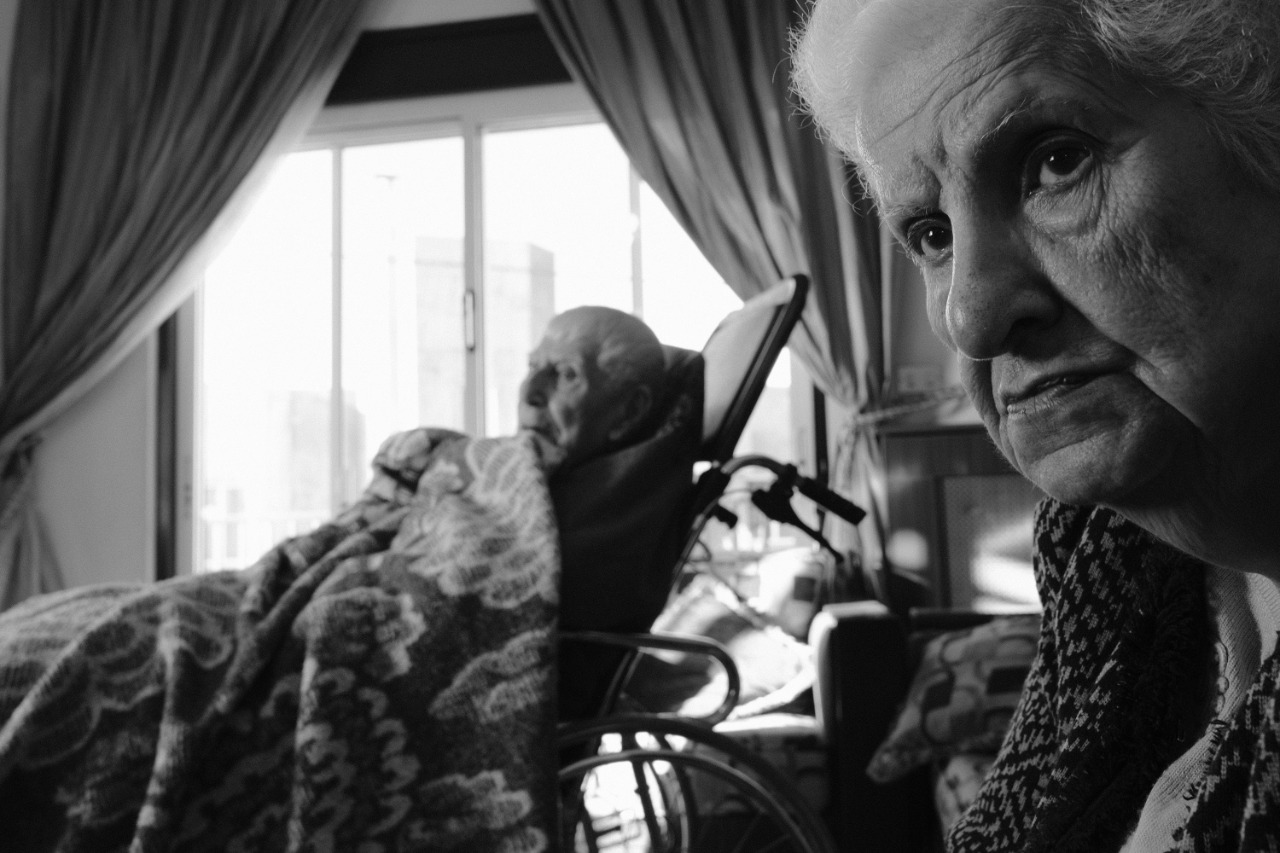 When the elderly become disposable: COVID-19 and discrimination

COVID-19 is more than just a virus. It is also a magnifier that allows us to look more into the mental fabric of a society that has slowly begun to see its elderly as disposable, neither needed nor welcome. A de trop, to use the words of Sartre.

Indeed, desperate times call for desperate measures and the advent of the pandemic has given rise to many ethical quandaries. Governments, as well as healthcare workers, face triage decisions.  No magical recipe exists to go about this, but different bioethicists and healthcare practitioners have nurtured a practical wisdom that –hopefully– allows them to make the right choices.

Yet, for a rather bizarre reason, some governments are resorting to what in politics is known as the “state of exception.” While some countries like Italy argue that one way to deal with the scarcity of ventilators and resources needed to face COVID-19 is to leave persons above the age of 80 untreated and thus a prey to agony and death, others on social media are attempting to spread awareness about the virus by saying it is not really that scary because it only affects the elderly and the sick.

“Do not be afraid, the virus kills only the elderly and the seriously ill” is not a reassurance, or at least it ought not be. If anything, it is a sign of a diseased and ailing social fabric.

Georgio Agamben wrote in his Homo Sacer: Sovereign Power and Bare Life that “one day humanity will play with law just as children play with disused objects, not in order to restore them to their canonical use but to free them from it for good.”

I shared my concern about these awareness (or lack of) campaigns with a friend. His reply was that the elderly were becoming Agamben’s homo sacer, a disused object that can be disposed of. It is a scary contention, but he was right.

These are frightening times because of  COVID-19, but more so because of the obvious lack of compassion, empathy, care, respect and love to those who have given their lives for the young generations. A time when the elderly (and by that I mean your parents and grandparents, dear reader) are becoming disposable.

Let me go back to Agamben when he said in his Homo Sacer that “it is the sovereign who, insofar as he decides on the state of exception, has the power to decide which life may be killed without commission of homicide” simply because it is judged that this life is no longer politically relevant. A decision about the “value or non-value of life as-such.” Are the mentors who taught you medicine and the skills of marketing examples of non-value?

With Mother’s Day looming on the horizon, I ask the individual human beings responsible for such morally outrageous campaigns –rather than the utilitarian and pragmatic governments in times of pandemics– to think twice about their parents and grandparents and imagine life without them by choice.

By reassuring younger people that they will be fine since only the elderly will bear the brunt of COVID-19, these campaigns train the mind of the new generation that the elderly are dispensable. Good work inculcating your kids with these values. By continuously doing so, they certainly will live up to your expectations when you’re older.