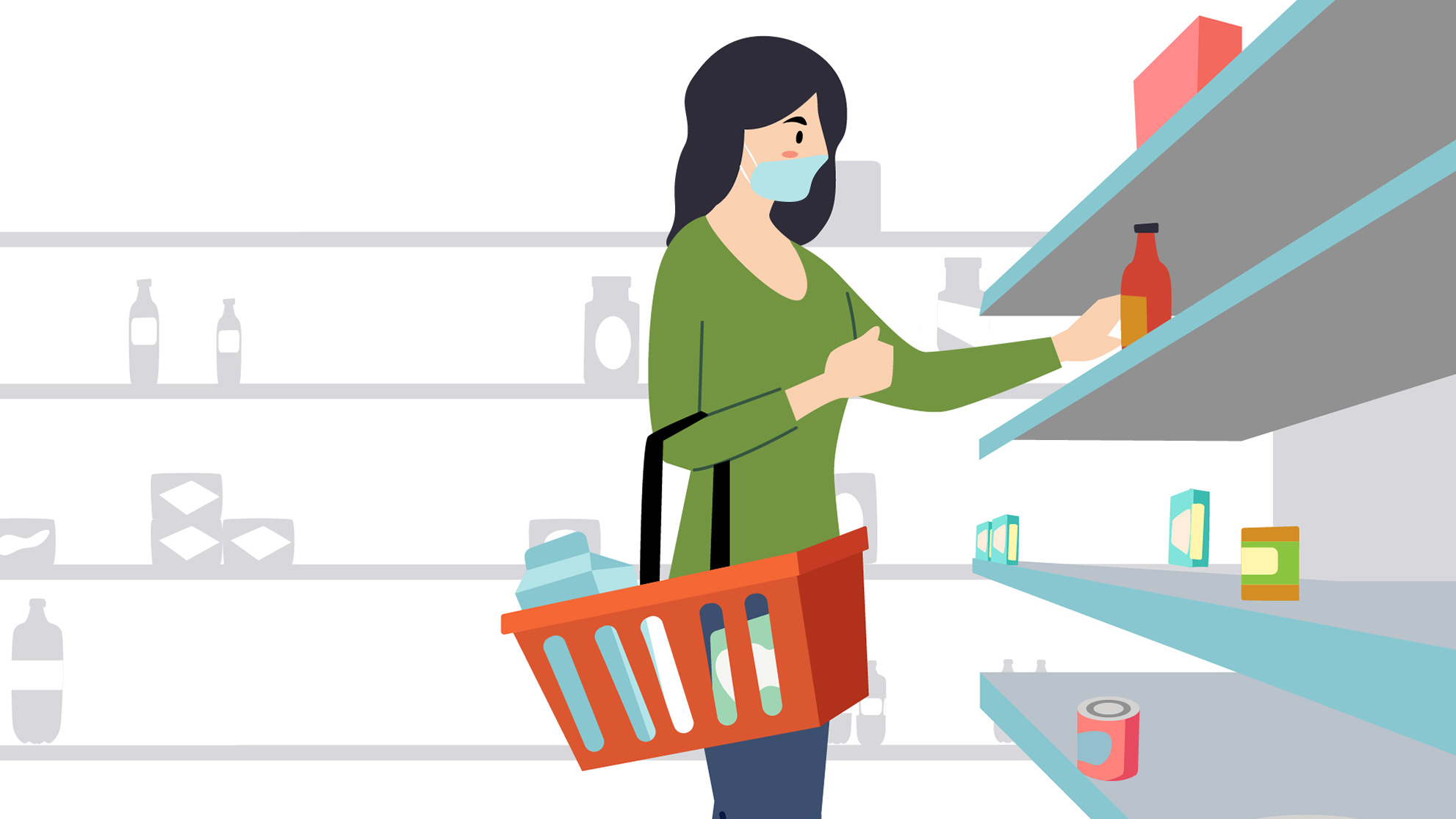 Selfishness in times of COVID-19

The entire world is currently fearful of a tiny virus that is affecting it madly. Some become sick, others leave this world to another, the rest are fearful of what might come. For yet another time, we find all humans from all nationalities, races, genders and religions have fallen prey to the same fear, united by an inescapable fate: Mortality.

Human beings are mortal and they know it. It is just the awareness of this being closer that is shaking them to the core. What I find astonishing, to say the least, is that with this outbreak of COVID-19, instead of  looking back and examining their lives, they are becoming greedier. Humans are snatching all possible opportunities to grow their power, faltering under an indestructible ego that has always been the number one cause of humanity’s demise.

Few are being humbled by this microscopic virus. Those who work in the commercial sector are increasing their wealth at the expense of the less well-off.  What human being is that who decides to increase the prices of masks, detergents, or alcohol just to make more money?

Is this the new world order where those already stricken by poverty are condemned to be more vulnerable to the virus simply because of arbitrary social endowments of which they are not morally accountable? Will this extra amount of money make them immortal or guarantee a place in heaven? Will they take their damned wealth with them? If anything, this is showing that humans are becoming more stupid than ever before. IQ and EQ at their lowest.

The Russian novelist Dostoevsky once wrote in his Notes for the Underground:

“For goodness sake,’ they’ll cry, ‘you cannot argue against it–two times two is four! Nature doesn’t consult you; it doesn’t give a damn for your wishes or whether its laws please or do not please you. You must accept it as it is, and hence accept all consequences.”

The fact is unless we become more human, think of the vulnerable and work to make things better for all, nature will not spare any of us for the spread of this social ailment.

Desperate times call for desperate measures but these are not the measures we are looking for. Instead, we should all share our fate and revive the remaining debris of a humanity that is becoming extinct by our own making. An infinitesimal, imperceptible virus and the entire universe is ablaze. Those of us who think cannot but appreciate what an astounding lesson in humility this is.