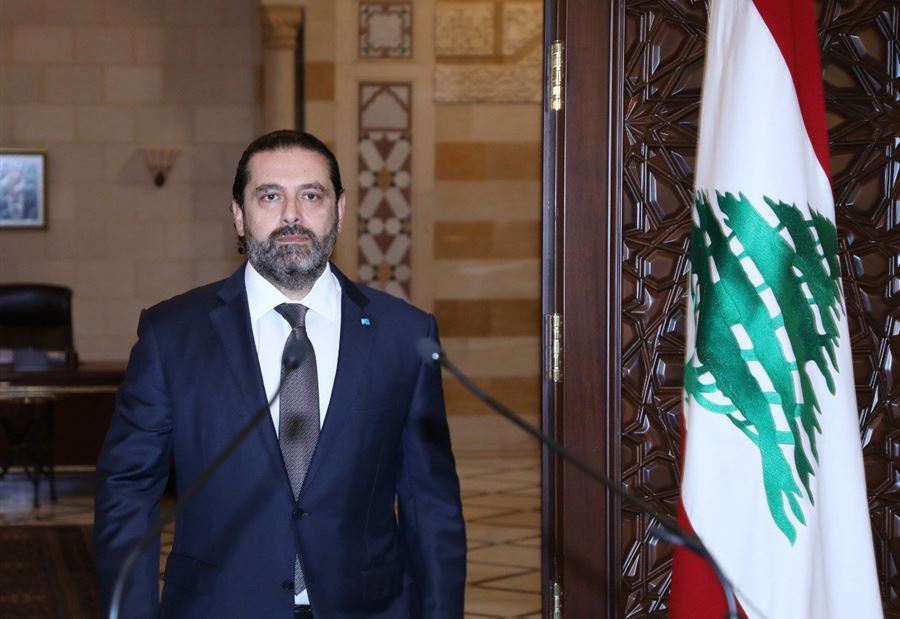 Lebanese Prime Minister Saad Hariri announced that the Lebanese Cabinet has agreed to all points of his economic reform package and the 2020 draft state budget, which he says will have a 0.6 percent deficit that will be partially paid for by a tax on banks. Banks, according to Hariri, will contribute $3.4 billion in reducing the deficit.

“Your demonstrations returned the national identity where it belongs,” said the PM.

On the streets, protesters continue to call for the government’s resignation.

The highlights of the “tangible reforms” of his proposal include: