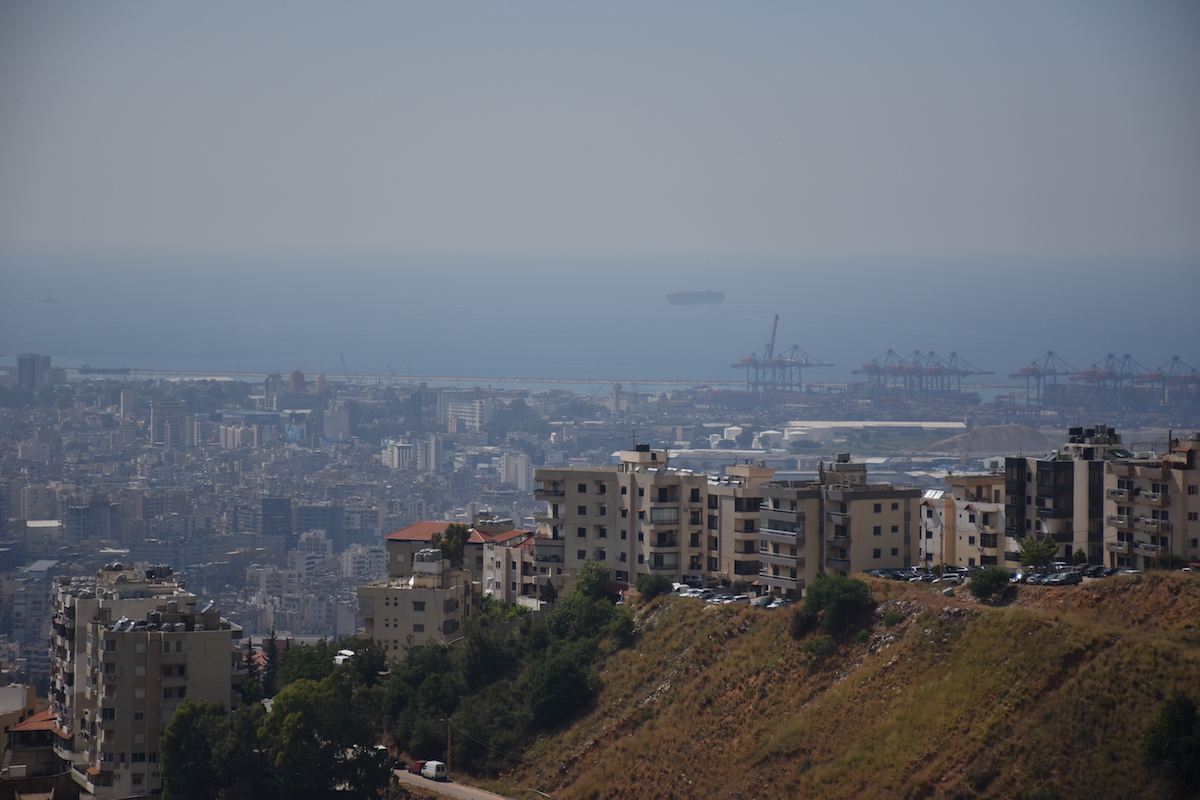 The Role of Middle Eastern States: Elites, Interests and Policies

Whether in academic conferences or during informal dinner-table settings, the seemingly omnipresent discussion of Arab politics in the Middle East commonly involves the flawed perception of states as unitary actors that command authority and hold the right to assert sovereignty over their territory as dictated by international law. This perception is deeply rooted in a Liberal legacy that concentrates on the building of effective institutions: an observable constitution, an active and independent judiciary, unalienable human rights and free markets. Yet, it fails to take into account the role of the political elite who constantly influence and reshape the nature of states in the Middle East.

Often married to a series of economic interests, the political elite, sitting at the helm of political power, wrestle with the identity of the state they prefer. Except for Lebanon, each of Syria, Egypt and Iraq developed state roles that nurtured a social safety net for their citizens. With the collapse of the Soviet Union and the political economic paradigm underpinning its project, the neoliberal policies of the World Bank and the International Monetary Fund (IMF) overshadowed all other alternatives on the international global arena.

This international move to encourage countries to privatize what were once state-owned industries, or at least decrease their investment in such sectors, clearly impacted the livelihoods of thousands of middle class individuals in these countries. School teachers and other members of middle class professions gradually took on after-work occupations to generate more income. In Egypt, this reality led to the formation of an underground economy in which professions held after the formal 8-to-5 job accounted for millions of dollars.

In Lebanon, former Prime Minister Rafik Al-Hariri’s neoliberal economic policies and his costly reconstruction plan for post-war Lebanon required lavish sums obtained in the form of funds and loans from other donor states in the Paris One, Two and Three conferences. In return, the Lebanese government had to liberalize its economy, which promised to transform the Lebanese state toward a Minimalist state, especially in terms of forging non-interventionist Economic policies. This placed public school teachers, employees in public administrations, and other employees occupying public sector jobs at risk of receiving less compensation and retirement benefits.

Even after the Lebanese Parliament passed legislation increasing the wages of school teachers in both the private and public sectors on August 21, 2017, the owners of private schools, which constitute around 70 percent of the school sector in Lebanon, adamantly refuse to implement these increases in their institutions. The inability of the Lebanese political class to impose the effective implementation of their parliamentary law reveals the privileged position the Lebanese economic elite enjoy in policy-making circles and highlights many deficiencies within the Lebanese state, especially in overseeing the implementation of its laws. If not fully recognized, this can further threaten the legal sovereignty of the Lebanese state.

Yet, the challenges the Lebanese state and its Middle Eastern counterparts face in the field of Education, the Economy and Security domains should make policymakers less concerned with the implementation of textbook models of state governance and more concerned with the taming of the forces that have a direct influence on the shape of the Middle Eastern state. Social scientists and lawmakers should ask themselves how to integrate the economic elite in the policymaking process, but simultaneously account for the rights and demands of less privileged citizens. Another field of enquiry worthy of exploration is when to limit the growth of these forces and, better yet, how to check their unrestrained urge to control their respective industries.

There is no unique form that the Middle Eastern state should assume, but rather a specific role that it ought to carry out. The Middle Eastern state should be bent on developing different parts of its society and economy. While this will be welcomed by the privileged economic elite and help to promote their businesses, it promises to advance the interests of the under-privileged classes by investing in education, technical skills and presenting financial opportunities for startups.

Of course, this will gradually draw a larger percentage of the population away from the informal economy towards the modern practice of banking. Banking promises to expand future prospects for the disadvantaged by building up their credit history and providing them with more access to finance than had been the case before they approached the bank.

Lebanese political terminology commonly views Lebanese citizens, regardless of sectarian affiliation, as clients of the political patrons they so willingly elect. By providing individuals with better economic opportunities than they currently possess, they can become capable actors (or clients) that then serve the interests of their political patrons. Perhaps the zero sum view of power and economic capabilities is what drives the Middle Eastern political elites to fear the growth of other segments of society, which, in turn, they may perceive as potential political contenders. Yet, if various actors are provided opportunities for growth, they can become a source of elite stability, instead of a falsely perceived threat.

Therefore, political issues lie not with the institutionally fragmented Middle Eastern state as an actor, but with the political and economic elites that not only influence policy formation, but also shape the form of institutions that govern our activities.