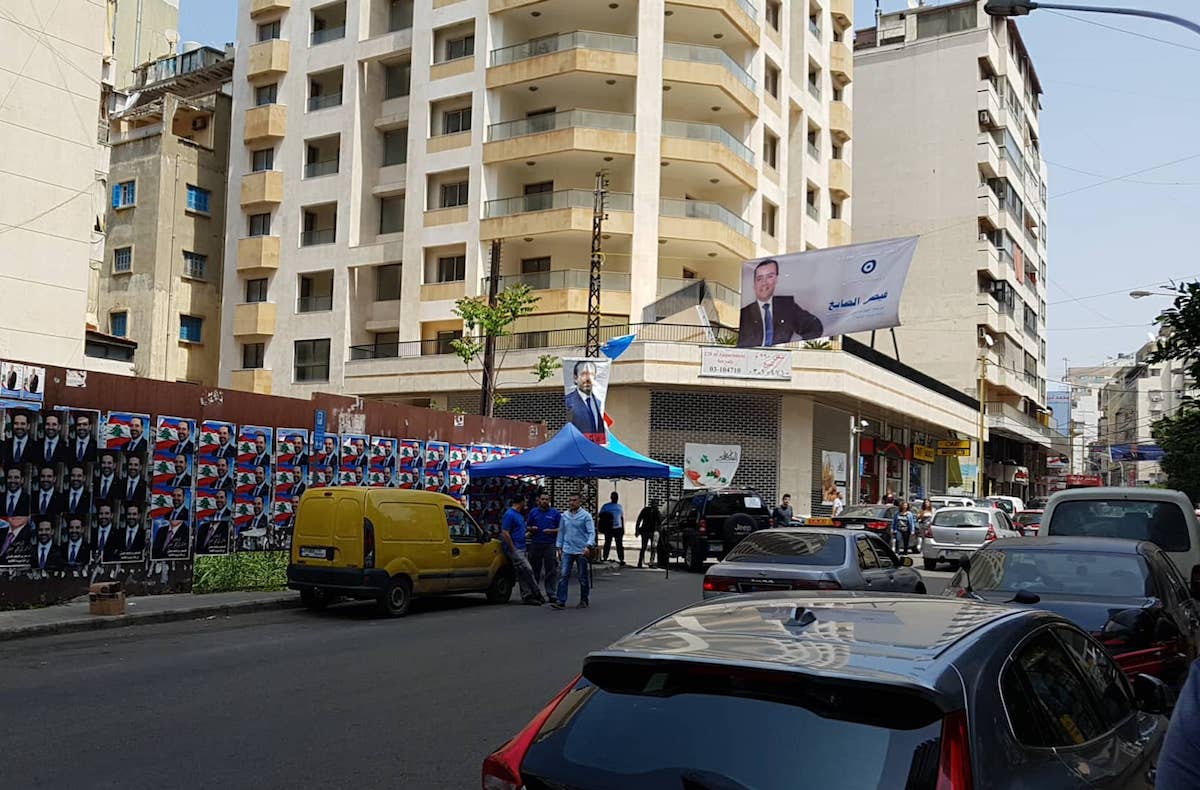 Lebanese Political Parties and Their Partisans: Reforms and a Renewed Outlook

With the upcoming parliamentary elections scheduled to take place on May 6, the Lebanese political landscape has turned into a mosaic of various political parties, some of which are staffing candidates for the first time. While this phenomenon ought to be considered sound in relation to Lebanon’s Middle Eastern counterparts, which continue to restrict their citizens’ basic human rights and compromise the procedures that could lead to a fair and transparent elections, a valid question to pose is whether these parties display major ideological disparities and present the Lebanese people with clear electoral mandates, produce unwavering stances that are not subject to compromise, and express preconditions for their participation in coalition governments formed after that Parliamentary electoral round.

Ideologically, the Lebanese political landscape bears witness to the coexistence of political parties with opposing ideological views which, in turn, can be blamed for contributing to rounds of armed conflict, specifically in the country’s tragic 1975 Civil War. The polarization of the political scene with the Lebanese Right facing off the Lebanese Left, each of which included a number of notable sectarian parties, led to years of internecine conflict for various political reasons.

But if we were to ask Lebanese millennials about the kind of ideological debate they prefer adopting, their answers would resemble those of their counterparts in the Liberal democracies of the West. In an increasingly post-modern world structured around information, the Internet, social media tools, and smart technology makes the Lebanese youth more capable of tracking the exchange of ideas and thoughts characterizing Presidential elections in the U.S.A. and France, and parliamentary elections in the U.K.

Lebanese millennials, many of whom head to countries in the GCC region or Africa in search of better economic conditions, or to countries in the European Union or North America in pursuit of higher education, prefer that the ideological discourse of Lebanese political parties center on economic concerns, the youth, issues of Lebanon’s aging infrastructure, and gender equality.

These Lebanese millennials understand that their politicians are lacking on this front, but fall prey to parental socialization that strongly influences their voting preferences in Lebanese elections. In all cases, Lebanese political parties will face challenges in attempting to formulate a proper political discourse several years down the road, especially if the participation of the Lebanese diaspora proves to be a decisive factor in the 2018 Parliamentary electoral round. Yet, if the Lebanese diaspora – no matter how distant from daily political squabbles in Lebanon they may be – fall prey to the sectarian discourse and strategies of Lebanon’s dominant political parties, then Lebanese citizens living abroad would actually be contributing to the persistence of Lebanon’s current sectarian system, which seems to be quite resilient and resistant to change.

Perhaps political parties can best outlive their founding members if Lebanese politicians start introducing regular rounds of transparent internal party elections under their auspices without manipulating the results. Politicians should also stress their founding principles on every occasion. Party membership are entitled to understand which ideas represent their political inclinations. The lack of such an ideational (not ideological) exchange risks leading to the demise of a political party after the death of its leader.

The Lebanese Parliament ought to pass reforms that encourage the establishment of political parties on more nationalistic terms, rather than narrow parochial interests that are often circumscribed to specific geographic regions within Lebanon. Although these reforms should not make the establishment of political parties too challenging to attain, the reforms should incentivize individuals to operate within group settings, draft policies and ideas that characterize their outlook, and unite extremely fragmented parties and partisans.

Without a robust party regime in Lebanon with clear norms, principles, and decision-making processes for the establishment and operation of political parties, the Lebanese citizens of various political sects will struggle to find themselves subscribed to political parties on the basis of political thought rather than a show of support for an influential political figure whose intercession with the state is needed to achieve rights, jobs, and services. The lack of an adequate party regime in Lebanon will also risk fragmenting the demands of the country’s rising civil society actors.

The only opportunity to better organize the demands and ambitions of disgruntled citizens in Lebanon is to place them within party structures that could streamline their thoughts, represent their ideas in a robust organizational structure and present a better chance of facing their well-established sectarian counterparts.