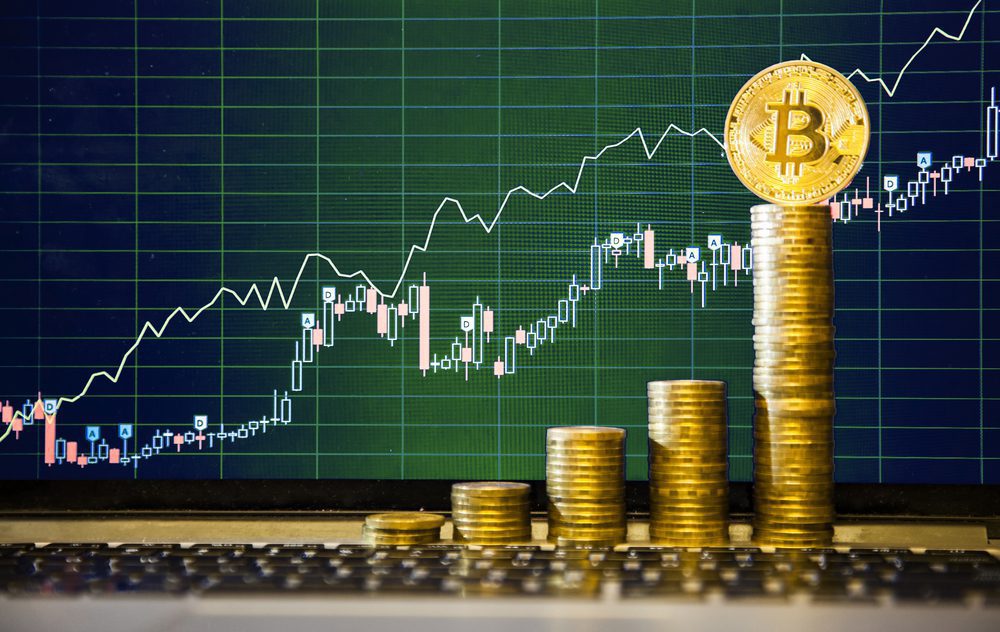 In the bustling Beirut quarter of Badaro, a group of crypto-currency experts from Lebanon, France, and the United Kingdom gathered to offer their insights and advice on Bitcoin and other digital currencies in a conference on March 8.

The four-hour conference entitled “Is It the End or Just the Beginning: Bitcoin, Ethereum and Co.”, which hosted multiple panels, clarified a number of security concerns pertaining to the use of these digital currencies but failed to demonstrate the principles of the economic model underpinning them. However, the conference speakers were not to blame for this because these digital monetary units do not follow clear economic patterns in terms of their inflation, interest rates and, more importantly, price fixing.

On the technical level, dealing in cryptocurrencies – specifically Bitcoin and a select number of approximately twenty others – is quite safe given the nature of blockchains and software designed to maintain security while conducting exchanges. When selling or purchasing bitcoins, the system electronically informs the entire universe of cryptocurrency accounts of every transaction conducted, thus making double purchases or counterfeit balances virtually impossible.

The probability of hacking or breaking the codes of the complex algorithms constituting the bitcoin accounts is marginally low.

“The chances of breaking the code is similar to the possibility of winning the lottery 18 times in a row or of marking a sand particle on two different planets with a pen and then expecting those two planets to collide at those very two points,” remarked Matthew Haywood, a software development expert dealing with bitcoins.

Yet the decentralized nature of the digital monetary unit, which can provide investors and businesses an opportunity to escape the bureaucratic measures imposed by banking regulations, can also cause many predicaments. The price of these virtual coins is socially constructed by the purchases made on the market at a given point in time, thus subjecting the economy of price fixing to the emotional and often erratic behavior of currency traders.

Perhaps the issue of price fixing was a factor leading Bruno Le Maire, French Finance Minister, to call for an examination of digital currencies and blockchains (the technology undergirding the virtual money) in the meeting of the G20 group in Argentina this coming April. Any decision reached by this summit will have tremendous repercussions on the fate of cryptocurrencies, since the G20 accounts for  80 percent of global trade and economic output.

These digital currencies should show some flexibility and adaptability in order to survive as exchangeable monetary bills on the market. If governments and central banks impose their authority in the field of cryptocurrencies, their actions are likely to boost consumers’ confidence in the market and thus open up more opportunities for global trade and transactions than is already the case. Elie Azzy, who both hosts a YouTube channel that offers advice on cryptocurrencies and acts as a consultant for French banks on the matter, believes that regulation in this field will bring the trade in cryptocurrencies to new heights.

Traders of conventional monetary bills, such as the U.S. Dollar, Euro, and the Pound Sterling, often decide which currency to retain or sell based on a number of non-monetary and psychosocial factors that are not associated with the current form of digital currencies. Because heuristics or shorthand rules guide decision-making processes in the field of finance, people sometimes decide to retain the U.S. Dollar or the Pound Sterling simply because of the trust bestowed upon the national currency. Believing that the currency will rebound even after a temporary drop in value can help guide market behavior and then contribute to the future appreciation of the currency.

All mention of history and track record aside, these digital currencies are not supported by a national economy, monetary regime, and government policy that can provide consumers with enough information needed to make wise monetary decisions.

Thus, the future of digital currencies can only become less gloomy if governments enforce policies to regulate the field, central banks participate in issuing the supply of these digital bills, and market information is made available for individuals to act upon. Without these regulations, any risk-averse investor will face a high chance of squandering large sums of money online.