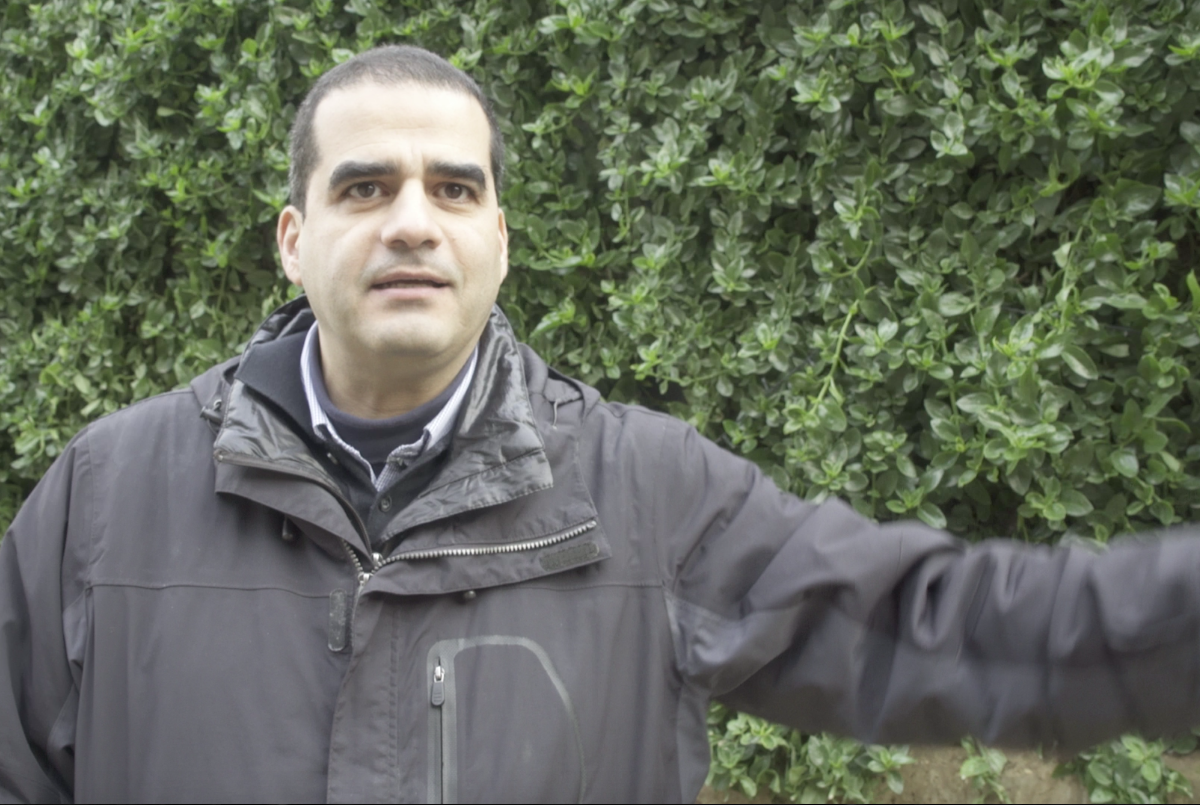 An interview with Ziad Abi Chaker

Beirut Today sat down with Ziad Abi Chaker on Jan. 30th to discuss his projects and was/were also invited to visit his waste-management plant in Beit Mery, where we observed how  waste can be managed in a responsible and sustainable manner.

1. What have you been working on recently?

Recently, we just finished producing a documentary about incineration, which was screened last week.

Currently, we are designing a dog poo compost box, made from recycled materials, which we’re going to place on public walkways in Beirut.

We are also expanding a street recycling bins project, so people can recycle. People often say that they are sorting their waste at home but that they don’t know what to do with it. So, we’re going to try and install as many street-recycling bins as possible around the city.

This year—in 2018, we’re going to focus on expanding our vertical green walls, to hide a bit of the “ugliness” of the city [he says humorously].

I am also still involved in the Green Glass Recycling Initiative, by trying to save the glass blowers’ jobs to have them recycle as much glass as possible.

2. How did you get into environmental engineering?

When I was 19 and in college at Rutgers University in New Jersey, I shuffled around between different majors till I stumbled upon an environmental engineering course and I was fascinated. It really helped nurture my curiosity, and I grew up around nature and loving nature and I felt as though it was a perfect fit.

3. What brought you back to Lebanon and to create these initiatives?

I always knew I was going to come back to Lebanon from the beginning, and I knew that environmental engineering would be of use in Lebanon, even though the environmental circumstances were better at that time.

4. How would you sum up the philosophy behind your initiatives?

I wouldn’t call it a philosophy exactly.

I was lucky enough to be taught by professors in the US in the 90s that were always speaking about waste-management, and how illogical and unsustainable it was to dispose of waste irresponsibly and through incineration.

We took it upon ourselves to implement and/or create technologies that could help us produce waste-management plans in favor of sustainability. For example, instead of burning the trash, we can compost organic material and use this compost to make green walls around the city.

I believe that we can implement this kind of understanding or philosophy in Lebanon. I also believe that in order to develop a better Lebanon, it requires a lot of work and economic development, and it also requires that we limit our dependence on foreign investment, foreign funding, and foreign products. We need to take the initiative to produce and innovate by ourselves, and to decide what the best method to achieve this would be.

For example, in terms of waste in Lebanon we can dispose of this waste responsibly while simultaneously producing jobs and sustainability, such as the production of compost. Lebanon imports its compost from Italy and the Netherlands, while it can produce it here.

5. How would you describe the progress of green initiatives in Lebanon?

I believe that this development in green initiatives and being proactive was expedited by the waste crisis in 2016. Before the waste crisis, people never saw the trash. Trucks would come and pick the trash and take it to dumps that were relatively publically unknown.

This was the norm until the residents in and around Nehmeh refused to permit the practice of dumping all of the trash in their area, as it was extremely hazardous. There were also no alternative modes of waste-management. So when the Nehmeh dumpsite was closed, the trash piled up in the street.

People in Lebanon and the diaspora became conscious of the fact that there is a huge problem with waste-management in Lebanon. Then it became a conversation of people not wanting other people’s trash in their area, such as the residents in Nehmeh felt towards the residents of Beirut’s trash.

This is absolutely logical in terms of environmental justice. Why should someone have to deal with your trash, while you can’t deal with your own trash?

As a first step, “conscious” people should take the initiative to deal with their trash in a responsible manner and they did. The waste-crisis triggered proactivity in individuals in Lebanon.

6. How do you think you can bring about consciousness in people in Lebanon?

I believe that the best thing to bring about consciousness is through the concept of “lead by example”. For someone taking the initiative to “lead by example” is quite rare, but it’s necessary.

I have been fortunate enough be around people and to be taught by people that lead by example, and this has had a monumental impact on me to then “lead by example”.

To me, this is the only way. For me in specific, as an environmental engineer, it is a matter of initiating, constructing and implementing pilot projects that then promote sustainability and not just environmentally, but also financially.