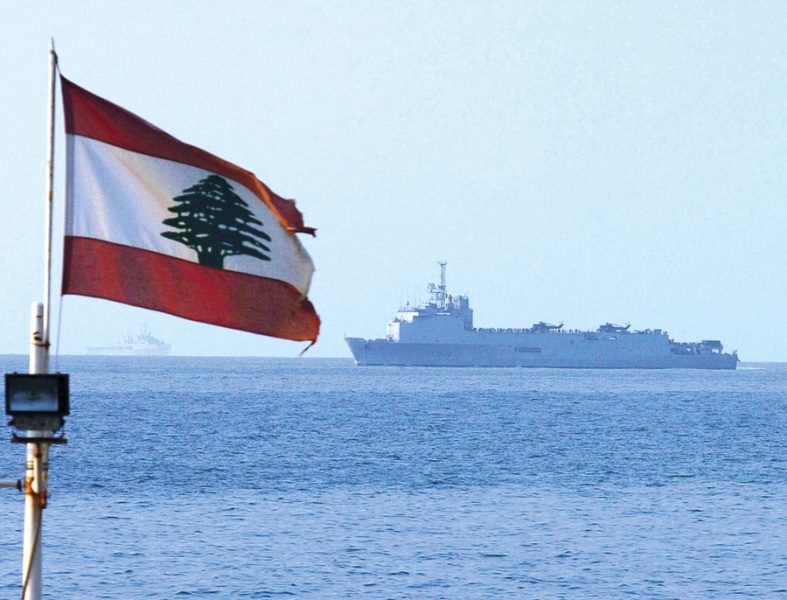 As state-owned investment vehicles, sovereign wealth funds play an essential role in a country’s political, economic, and financial life, chiefly by transferring the immobile assets of oil and natural gas to more volatile instruments that could be traded easily on the market to score monetary profit. Yet, some restrictions should apply in the case of Lebanon, which hosts a divided and often quarrelling political elite, an institutionally fragmented political system with various access points for exploitation, and a set of sectarian practices that incentivize members of sectarian groups to pledge their allegiance to narrow parochial interests of Lebanese political heavyweights and to sub-national and centrifugal forces, instead of maintaining a cohesive and trans-sectarian ideology.

Sovereign wealth funds usually invest their home state’s oil and gas revenue across the asset classes of equity shares of major corporations and brands, development projects, and financial instruments. By doing so, these SWFs advance their home state’s policies both domestically and on the international playing field.

Lebanon’s proposed Sovereign Wealth Fund need not to fulfill these functions due to the fragmented nature of the country’s political elite who will likely race to mismanage this wealth without taking measures to ensure adequate accountability and transparency. Even if the Lebanese ruling class decide to invest Lebanon’s revenues from the sale of gas in international markets, their pervasive influence in every nook and cranny of state institutions will most likely culminate in disagreement over where to invest, since their deep-seated divisions spell out preference for alliances with either Saudi Arabia or Iran, Turkey or Armenia, Russia and China or the USA and the EU.

The adoption of the Santiago principles, which are a set of internationally sanctioned benchmarks for the good governance of sovereign wealth fund activity, will help ensure a smooth functioning of the fund and minimize the risk of corrupt practices. Although the enforcement or violation of these principles are neither monitored by an international watchdog, nor are they legally binding; they do contain elements of accountability, transparency, and representation, including checks and balances, which can be operationalized within the political setting of states and in accordance with their national laws and procedures while respecting state sovereignty.

Policy-makers are advised to reject proposals to pay off the rising national debt in Lebanon through sovereign wealth. Since Lebanon’s national debt surmounts the U.S.’s  $70 billion, which is more than threefold the annual GDP, and the country ranks 136 in the 2016 Corruption Perceptions Index issued by Transparency International (with the least corrupt ranking first place), servicing Lebanon’s national debt from the sales of its natural gas would be offering a free ticket for the country’s corrupt political elite away from any form of accountability and towards the accumulation of lavish sums in Swiss bank accounts. Part of this wealth could also be exploited by Lebanese politicians to service their supporters, who are then expected to profess their loyalty in electoral rounds and during mobilization for political activism.

Instead, Lebanon’s sovereign wealth extracted from the sales of natural gas should be utilized to transform it from an import-intensive to an export-oriented economy, retain talent through job creation to decrease the brain drain plaguing the Lebanese political and economic scene, provide credit in the form of low interest loans for Lebanese youth who struggle to finance the rising costs of higher education, promote research in a number of industries that may generate profit for the country (that is the field of information technology, industry, and agriculture), and establish incubators such as a fashion and design city, information technology city, and compounds for other research-intensive professions that would be offered to startups at below market prices to boost the Lebanese economy.

In a country where 0.3 percent of the population owns 48 percent of the wealth, as per the 2014 report by retail bank Credit Suisse, the new found sovereign wealth should help develop various sectors and opportunities to bridge this economic gap. This requires a clear vision and adequate policy-making to specify the domains in which Lebanon’s sovereign wealth fund is encouraged to invest.

Perhaps the most important aspect of the vision for the investment of Lebanon’s sovereign wealth is that it should be aligned with the monetary and fiscal policy of the central bank; meaning that, it should work to sustain and produce synergic effects in the national economy, such as support BDL circular 331 which aims to expand the capabilities of Small and Medium Enterprises in Lebanon. As such, the issue with establishing a sovereign wealth fund in Lebanon lies not only in its shape, form, and constitution, but also has quite a lot to do with the role it seeks to assume.

While the government’s approval to commence drilling in blocks 4 and 9 of Lebanon’s gas fields can be heralded as a precursor to a new era, the actual achievement is punching in clear transparent measures in the country’s sovereign wealth fund that can both ensure ethical practices and improve the national economy, while simultaneously reflecting positively on the livelihoods of low and average income Lebanese citizens. In Lebanon, sovereignty lies not with a monarch nor with a ruthless dictator, but with the Lebanese people who should ultimately benefit from their national wealth.