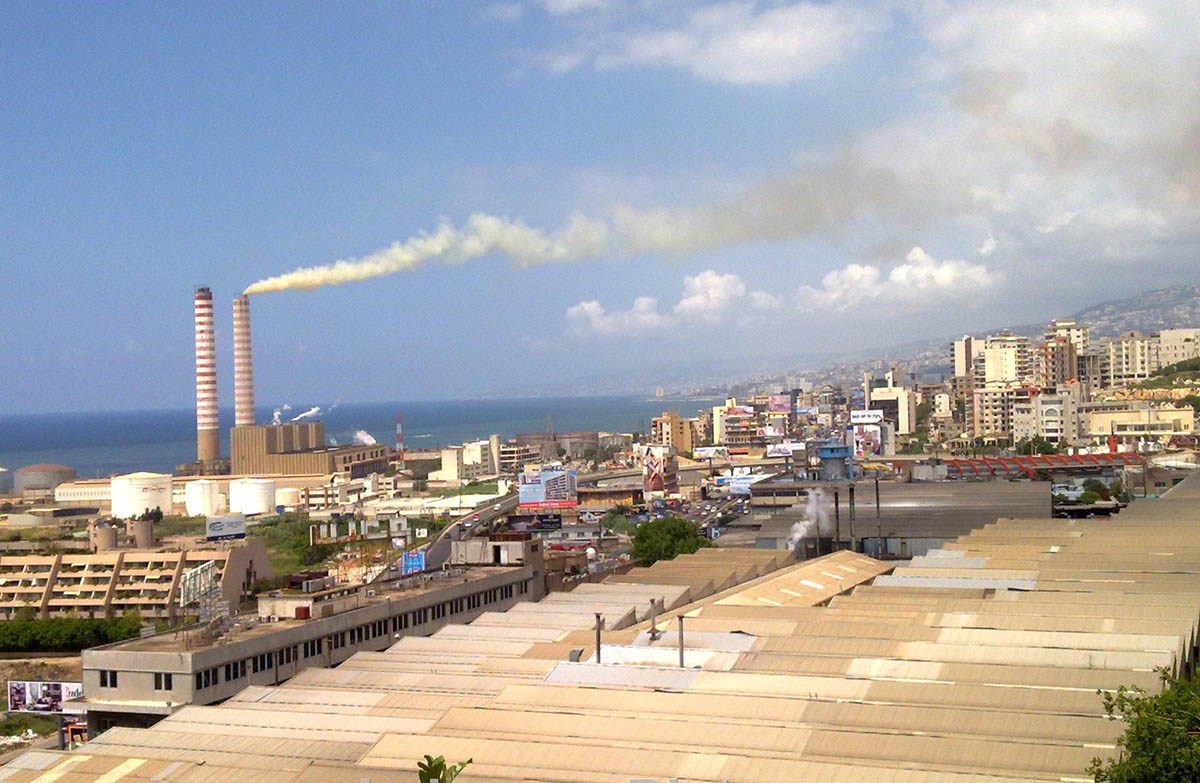 There has been quite a concern in regard to the fiscal performance of Lebanon and the debt outlook for the past several years. The IMF in its Article IV reviews for Lebanon alerted the officials that the debt burden could derail the government from attaining its economic objectives and it could be the prime risk source on financial stability; and stressed that a sustained and balanced fiscal adjustment is deemed essential.

Indeed, the election of a president and appointment of a new prime minister set the stage for a revitalization of Lebanon’s policy making framework. The passage of the 2017 budget, the first since nearly 12 years, indicated a new policy direction and added to the overall confidence and the potential for improved economic performance.

Fiscal performance was strongly affected by the crisis in Syria and ushered a new phase of challenges. The tax base stalled as growth nearly came to a halt, and revenues share in GDP dropped from 22% in 2010 to 19.5% in 2016; it was further weakened by the removal of the VAT on diesel fuel.

Expenditure, on the other hand, was burdened by the cost of living adjustment in 2012 raising wages in that year by over 20% and maintaining them at a higher level of GDP. Wages and salaries, in fact, have been rising annually by nearly 8.5 % on average, a higher rate than that of any other expenditure component; taking 33% of total spending. Spending on debt service, which constitutes the other major item in total spending, (32%) has been rising with the rise in gross debt and the increase in interest rates. The recent public wage increase will show its full impact in 2018.

Fuel subsidies to the Electricity Company have benefited in recent years from the decline in fuel price in the international markets with their share of total spending declining by over 50% but remain a serious fiscal burden. Lebanon’s capital spending has been quite low at less than 5% of total spending. It’s plagued with slow execution and managerial problems.

The 2017 approved budget adopted a number of tax raising measures that were linked to the wage increase rather than to an effort to address the fiscal imbalance. The international community has repeatedly warned of the seriousness of the fiscal outcome and the need to place it on a sustainable footing through both raising taxes and trimming spending. The recent move received a broad international support.

In spite of the bleak performance and significant spending rigidities, mainly related to salaries and debt service, the fiscal outlook has an optimistic side. A primary surplus (calculated by deducting interest payments from the overall fiscal balance) has been recorded since 2014 and aided by the reduced fuel subsidy bill and occasional increases in non-recurrent transfers from telecommunications. During the first half of this year (2017) the primary surplus reached LBP 2.4 trillion (USD 1.5 billion). This however, does not preclude the need for further adjustment, as Lebanon’s public debt burden will continue to rise, adding to existing vulnerabilities and ultimately crowding out essential public investment and social spending.

The recent wage increase estimated annually at LBP 1.5 trillion will further burden the spending bill, but the tax measures (at LBP 1.7 trillion) are estimated to generate enough revenues that will exceed the wage increases. The most prominent tax increases included raising the corporate profit tax rate to 17% from 15%, raising the tax rate on interest income from deposits and LBP treasury bills and bonds to 7% from 5%, raising VAT to 11% from 10%, and raising property capital gains tax and a host of fees and charges.

These measures were welcomed by the IMF, as without them the fiscal outlook could worsen significantly. These measures were criticized by local businesses, however, but unfairly. The corporate tax contribution before the tax increase amounted to only 7.6% of total revenues, and will rise to 12% after the increase.  The remainder of revenues are generated from individual tax payers through wage taxes, VAT, customs and other indirect taxes. Lebanon’s dependence on direct taxation has been traditionally quite limited, and its revenues have been based mostly on indirect taxation, constituting less than 4% of GDP (only 20% of total revenues). Compared to countries with equivalent income levels, Lebanon has a dis-proportionate dependence on regressive taxes.

The tax rate on earned interest has been effective in generating a higher direct tax rate as Lebanon does not apply a global income tax and these earnings were previously exempted.  VAT taxes although raised to 11%, but with exemptions on spending of low income groups, is expected to have a reduced regressive impact than perceived. The effective VAT tax rate after the increase remains in the range of only 5.5%, nearly one half the nominal rate. This lower rate reflects the extensive exemptions applied on VAT tax base including on primary goods, education, health, and agriculture.

Key potential reforms needed on the spending side include trimming subsidies, especially to the power sector. This sector is a significant recipient and a donor of subsidies, at the same time, through the reduced tariff rates, and has resulted in a sector that is plagued with shortages and mismanagement.  There is an immediate need for reform in the sector, which remains a large drain on the budget and a key bottleneck to improved competitiveness and equity. Other subsidies also constitute an added strain on the budget, and mainly subsidies to NGOs providing supposedly social functions, and loan interest subsidies in housing and other sectors, making total subsidies reach over 10% of total spending in recent budgets; equivalent to one third of the total deficit.

These indicators demonstrate that fiscal improvement with a positive impact on the economy could be introduced over a short period of time and it’s quite feasible to cut the deficit in half by the advent of 2020.  With a combination of spending streamlining and revenue raising measures, Lebanon can halt the slippage in fiscal finances, and revert into a more solid and sustainable fiscal position. Lebanon has a revenue potential that can reach 25% of GDP by 2020 from the current 20%. With public investment and social spending remaining steady at 29%, this implies a significant cut in the deficit to 4% of GDP, even without the spending trimming measures.

Furthermore, there has been repeated concern with the debt dynamics of Lebanon, but these concerns have been overstated. Lebanon’s gross debt stands at 145% of GDP, down from 175% at the beginning of the millennium. Certainly as noted above, a major concerted effort is needed to cut the growth of the debt dynamics. As is well known, the absolute gross debt, which is estimated to reach the equivalent of USD 80 billion by end 2017, increases annually by the size of the deficit. Lebanon’s debt service is one third of total spending (and 10% of GDP). However, the uniqueness of Lebanon’s debt is that it’s predominantly due to Lebanese creditors both local banks, and resident creditors, (62% in Lebanese Pounds and 38% in US Dollars and other foreign currencies). This implies that the large debt service is received primarily by Lebanese investors constituting an internal transfer process; which in turn easies the exposure of the debt to external shocks. The banking sector realizes that preserving the governments’ financial stability is crucial for its overall credit rating and profitability.

The important task is to stabilize debt GDP ratio and gradually decrease it with a growth oriented policy as was done during the first decade of the millennium. One main reason for the recent escalation of the debt ratios is due to the subdued growth that was triggered mostly by the Syrian crises, and going through a period of low inflation rates. Debt ratios increase when price deflators are low.

Finally, the government has to make fiscal reform its top priority, to reduce financial risk in the banking sector, in order to ease any potential pressure on the exchange rate.

Dr. Mounir Rached is the President of the Lebanese Economic Association. He is a Lecturer at the American University of Beirut and a former economist at the International Monetary Fund in Washington D.C.