Beirut Today
Home Opinion Faculty Members at the American University of Beirut Release A Statement on... 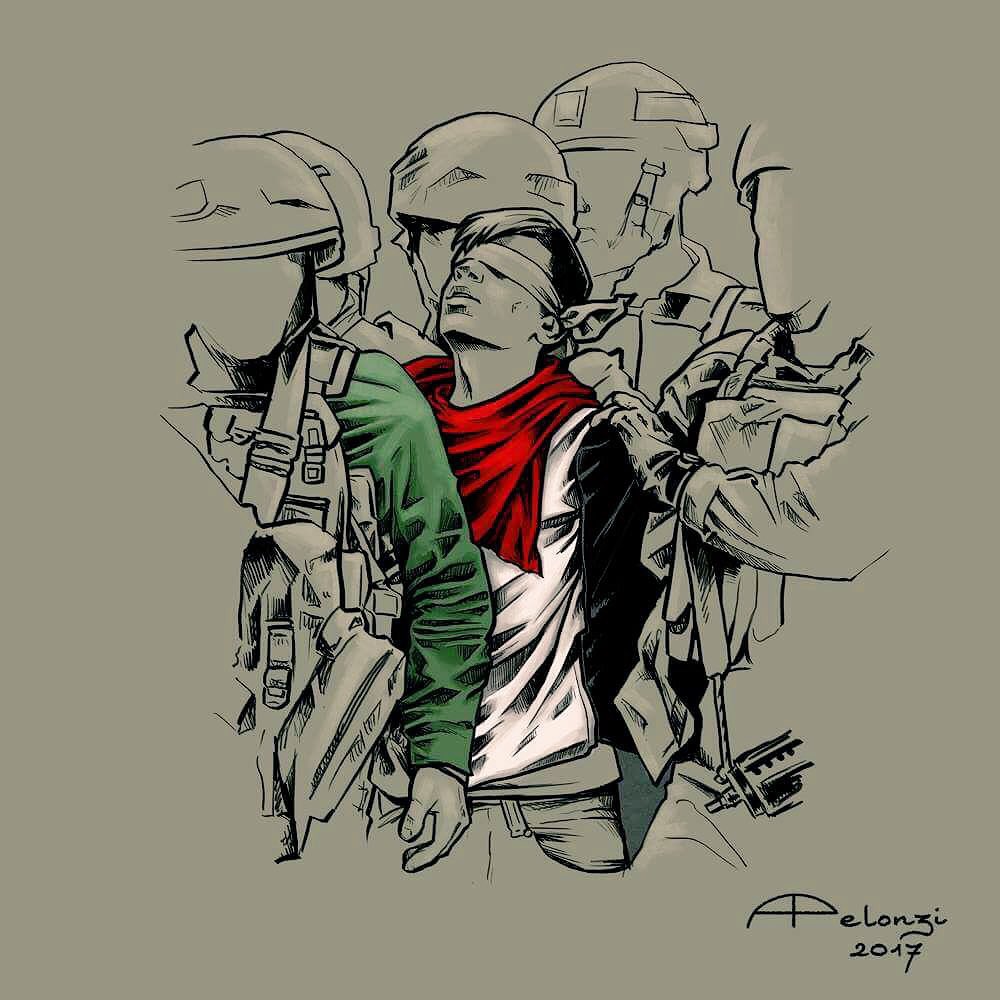 On December 6, 2017 President Trump declared that the United States recognizes occupied Jerusalem as the capital of Israel. This announcement represents a significant violation of fundamental principles of international law and the Fourth Geneva Convention that protects any peoples under military occupation.

We, the undersigned faculty members at the American University of Beirut, strongly condemn President Trump’s policy statement on Jerusalem, which not only represents an egregious violation of fundamental principles of international law and the Fourth Geneva Convention but, also, continues long-standing and unquestioned US support for Israel’s settler-colonial ideology and practices,including in Jerusalem.

We stand in steadfast solidarity with our sisters and brothers who, in Palestine and across the world, have denounced President Trump’s intervention as reckless, illegitimate, and immoral. We call for a just solution to the question of Palestine, one that resolutely realizes the Palestinian people’s internationally-recognized rights of self-determination, of return, and all Palestinian collective and human rights wherever they may be, including in Jerusalem.

The situation is simple: Israel militarily occupied East Jerusalem in June 1967, and then illegally expanded its municipal boundaries by appropriating land from 28 West Bank villages before “annexing” it in 1980. Israel has since embarked on an aggressive state policy of Jewish colonization and a violent campaign of expulsion of its Palestinian residents to alter the city’s demographics; an imposition of apartheid practices throughout the occupied territories; and a brutal crackdown on all those who resist the “realities” of which Trump spoke. The law, to say nothing of basic morality, is also quite simple: the acquisition of Palestinian land, including Jerusalem, by force is expressly prohibited and universally condemned. As is richly documented and internationally recognized, both the UN General Assembly and Security Council have, over the past five decades, repeatedly declared Israel’s unilateral policies in Jerusalem illegal, and consider the measures Israel has undertaken to alter Jerusalem’s character and status null and void.

Putting President Trump’s pronouncement in the larger context of US policy, we see that it is merely another manifestation of the US’s long-lasting commitment to settler-colonialism and the belief that “might makes right.” It does not. It is also a candid reminder of how US interventions in the Arab region continually fail to consider the rights and aspirations of local Arab populations. Therefore, as scholars and academics in and of the region, we affirm that the “reality” of Jerusalem evoked by Trump is wholly biased, willfully ignorant, and dangerously self-deceptive.

Signed by 195 faculty members at the AUB.

On its centenary: Lebanon celebrates a nation in shambles