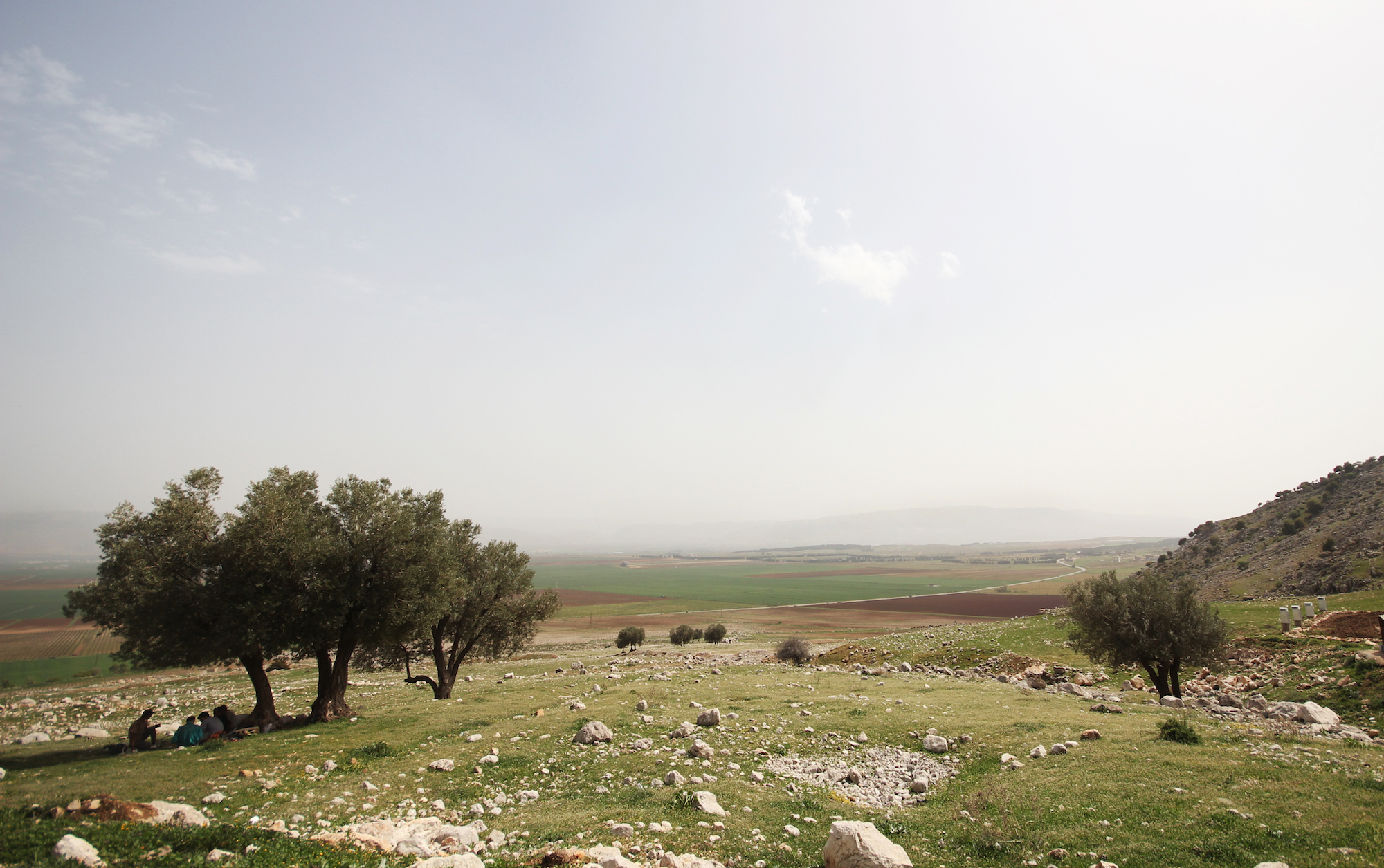 Parents and grandparents go on and on about their memories of the autumn in Lebanon. The mountain breeze that changes by the end of August, the color of the leaves that slowly takes a warmer tone, and the preparation of the mouneh (stock) for the following winter season.

Over the past couple of years, with climate change on the rise and the constant increase of citizens living in the city, fall looks nothing like it did during the mystical time that previous generations praise. When the rest of the world sees its sky turn gray, its trees turn orange and its days get shorter, Lebanon enjoys a sweet extension of summer.

Indeed, private beach resorts still price their customers a full summer tariff, offering rosé by the sea even if it’s in mid-October. Instead of accumulating layers, Lebanese citizens still exhibit their almost naked bodies after a summer spent heavily working on achieving the perfect caramelized color.

Fall in Lebanon resembles a transition phase more than an actual season, acting as a bridge between the sweaty excesses of summer and crisp endeavors of winters. End of summer ads for bathing suits are followed by promotions for Christmas decorations, and a Halloween poster sometimes pops out during the month of October.

But ads aren’t the only thing lost in the schizophrenia of the seasons. Outdoor clubs and bars also aren’t sure of whether they should close their doors, because the actual summer season is over, or keep on working because the weather is more than pleasant.

Rooftops still welcome the customers avid of sunset happy hours, and ephemeral outdoor concepts always announce a last night with special end of season offers, even when they actually come back the following week-end. The only reason why those locations would close their doors, is for the occasional fall rain.

While rain symbolizes the start of the cold months in some countries, the first few showers in Lebanon are synonymous of traffic, accidents, and gutters being exposed on the streets.

As soon as the first few drops of rain fall upon the city, Lebanese citizens start dressing up with the winter clothes they have been waiting to wear for so long. But before switching between the summer and winter wardrobes, they will have to bear with another two months of temperatures above 25 degrees.

Tourists who visit the country during the fall season can enjoy the landmarks, restaurants and beaches without the hustle and bustle of the summer season. On the other hand, the expats visiting their friends and family for winter holidays and the summer break, see the fall season as a cleansing time.

Diets are on the rise as the amount of food consumed during the summer needs to be lost, to make some space for the new amount of food that will be ingurgitated during the winter break. Because summers in Lebanon are so intense, full of family reunions, long meals, long nights out, fall becomes a detox period for the body, mind, and wallet too.

In the end, the fall season in Lebanon is only a representative of the country itself. An absurd schizophrenic concept, that isn’t quite sure on what end of the spectrum it falls in, forcing us to love it and abhor it at the same time.