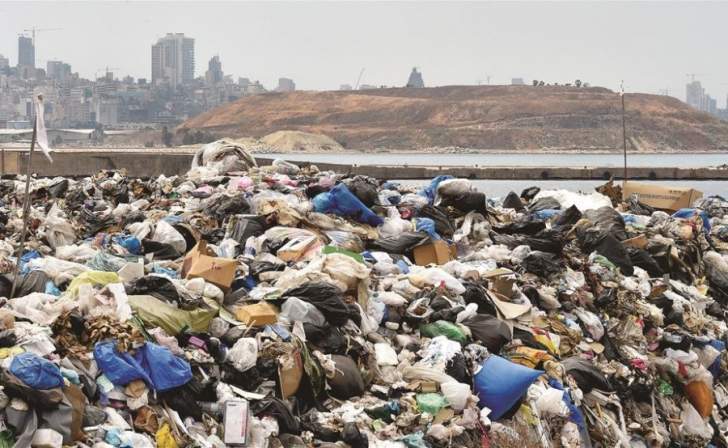 Is Another Waste Crisis Looming in Lebanon?

The two new landfills serving Beirut and Mount Lebanon are still operational despite the various legal challenges they have faced and the risk they posed to the surrounding environment. A few weeks ago, a Lebanese judge reversed a previous ruling to close the Costa Brava landfill, which was made last January. The original ruling was based on the landfill’s proximity to the airport and the potential for short and long term damage to the marine environment. Local media reported that political actors were pressuring the judiciary to reverse the decision, such that it was decided after an emergency meeting that only lasted 5 minutes.

The second landfill, Bourj Hammoud Landfill, was challenged in the court and an Environmental Impact Assessment for the landfill is currently being developed. A source from the Ministry of Environment told the Daily Star that no EIA was prepared for the landfill because of the urgency of the situation at the time. Both landfills are located on the coast have inflicted significant impacts on the nearby environment. The marine environment has been polluted and videos of waste being disposed directly in the sea near the Bourj Hammoud landfill have emerged a few months ago. Fishermen of Beirut have complained about the lack of fish in the sea after the operation of these landfills.

The locations of the landfills were selected during the waste crisis, a time when the solid waste of the most populous areas in Lebanon had no disposal site. These landfills were considered the only available option. Even the municipalities that have started to sort their waste still rely on these landfills. If they were shut down, the waste would return to the streets of Beirut and Mount Lebanon.

What will happen after these landfills reach capacity (both landfills are meant to operate for 18 months only) is still unclear. Given Lebanon’s history with landfills, it is very possible that these landfills operate for longer than 18 months. One of the plans circulating in the media is to reopen the Naameh landfill. According to the Daily Star, this plan was put forward by the Ministry of Environment and consists of building new storage cells within the old Naameh Landfill to receive more waste. The Ministry has put forward other waste management proposals, but, according to an employee at the Ministry, the government is not heeding their advice.

Over the past year, the local media have been speculating about the possibility of building an incinerator in Beirut. This is not news as the current municipality stated their desire to build an incinerator during the municipal elections. Experts have warned against such a move while the residents of Karantina demonstrated against it as talk emerged of the possibility of siting it in their neighborhood. The Mayor of Beirut has denied these plans and said no decision about incineration has been made.

The government’s handling of the waste crisis has been abysmal and the lack of progress in formulating solid waste policy has been making the situation worse. The last waste crisis mainly affected Beirut and Mount Lebanon, however, solid waste is major problem throughout the country. The environmental impacts that the waste crisis and the recent new waste infrastructure has had are significant. If the approach does not change, the environment and public health will deteriorate even further in the next few years. The Ministry of Environment needs to be allowed to carry out its mandate in protecting the environment and ensure adherence to local and national environmental legislation.

Republished with permission from https://ecocentra.wordpress.com/2017/09/29/is-another-waste-crisis-looming/.