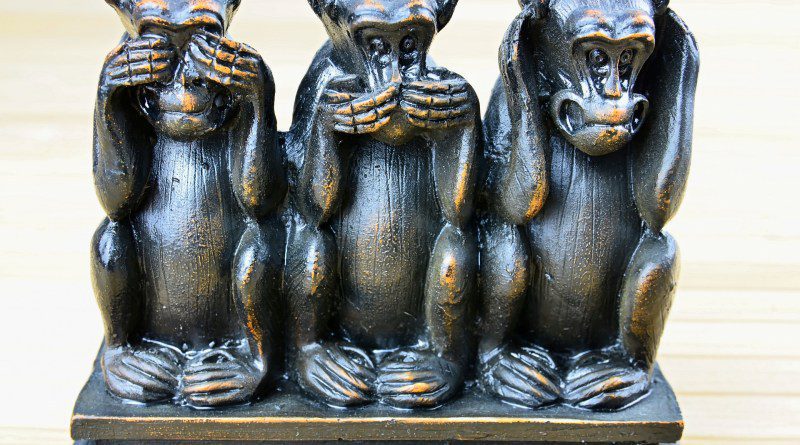 Where do you get your news from? Who influences the information you receive? Who decides what gets to be published and communicated? We live in a world where media is fundamentally being redefined by money, political influence, and technology.

Digital revolutions have allowed us to access information on all devices, almost everywhere, and at increasingly cheaper rates (well, with the exception of Lebanon and a few other countries where internet is still slow and prices still high!). This has translated into an explosion of information circulation: We are bombarded every day with emails, notifications and shares; we are no longer reading printed material as we used to do; we are even migrating away from TV towards online on-demand channels. This has meant a serious decline for readership and viewership for traditional media outlets, who lost income due to the decline in advertising and circulation revenues. With several news outlets falling into financial distress, they either decided to shut down or to sell their assets to major media conglomerates.

The situation in Lebanon and the region is not that different. Printed media outlets either went bankrupt and decided to shutdown, or resorted to pay-per-view systems, or increased their reliance on political financing from major local and international donors to sustain their operations. Other media outlets followed through.  All of this has translated into a degraded news environment which focuses on sensationalist content, with media companies increasingly preying on the instincts and fear of communities within society to drive content. Self-censorship and crackdown on freedom of expression, even within news outlets themselves, was also an expected outcome of this situation.

Yet everyone is hungry for news. 75% of youth in the Middle East have access to the internet; 35% get their news on social media, and 31% read news online. Only 29% watch TV news, and just 7% read the printed press. A sizable share of citizens wants information which is free from the influence of big money and special interests. Lebanon, the region and the world more generally need more independent and democratic news outlets. This is why we have Beirut Today.

The change vanguard and the narrow national path that lies ahead

Online teaching during a pandemic: The Lebanese perspective

A Third Republic of Lebanon?

The Discretionary Social Media: From the Arab Spring to Palestine