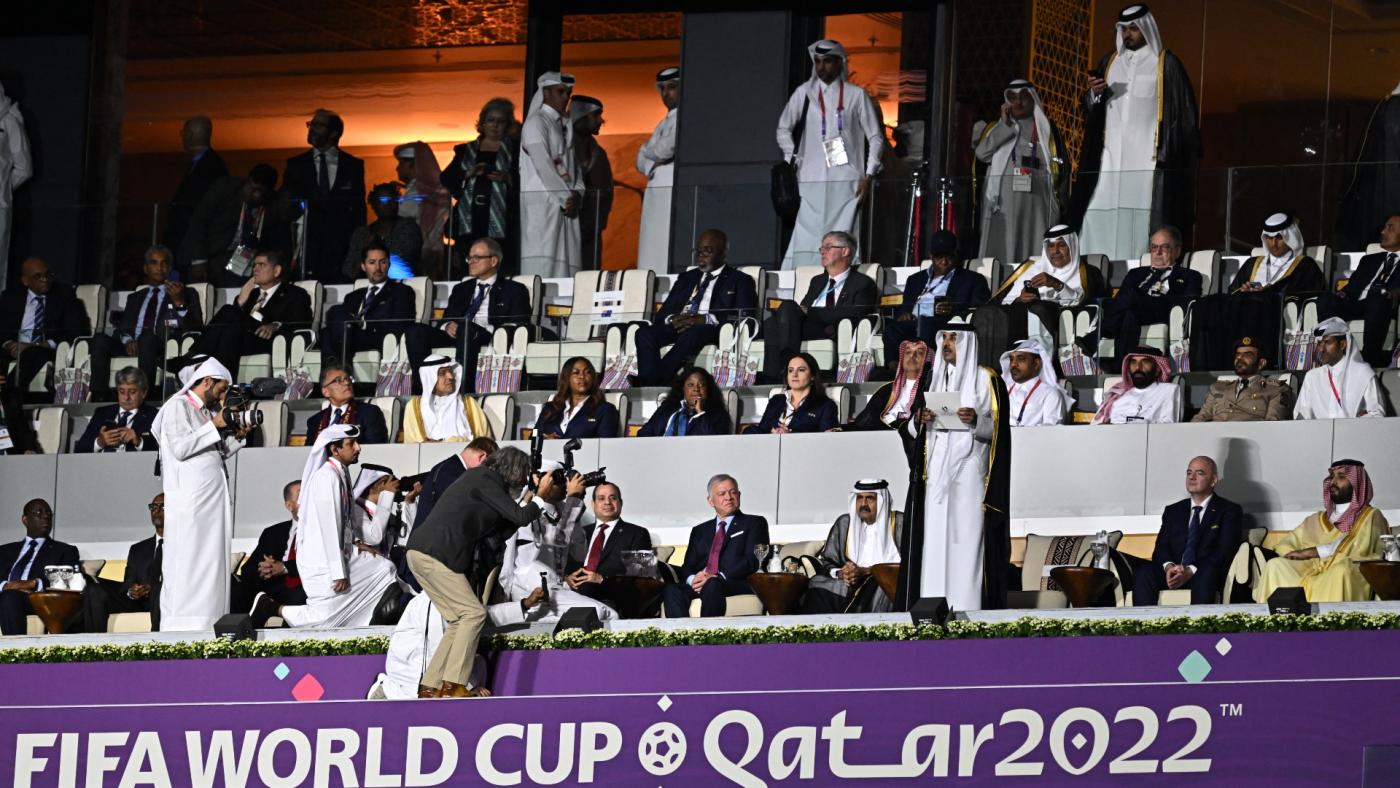 Has the world changed its perception of Arabs?

For the past few months, Qatar has been in the spotlight of the West’s media, and not necessarily in a positive light. As host of the 2022 World Cup, Qatar has been facing constant criticism for its treatment of migrant workers and its general human rights records.

Yet underneath these valid criticisms, Qatar has suffered its fairshare of unfounded racism – a social fact that the Arab world has long suffered from.

Decades later, Said’s writings are still as relevant as they were then. One prominent example is how during the duration of the world cup, images depicting Qatar as a desert filled with camels and savage Arabs resurfaced online.

For example, SBNation complained about the idea of “shipping container” accommodations in the “middle of the desert”, but failed to mention that these temporary accommodations were tailor-made with the comfort of residents in mind, and included services such as air conditioning to withstand the desert heat.

Another outrageous cartoon, depicting Qataris as terrorists, was published by French Newspaper Le Canard Enchaîné. The cartoon exaggerated the features of the National Qatari football team, depicting them as angry and portraying them alongside guns.

In 2010, Qatar won the bid to host the 2022 FIFA World Cup. However, alleged bribery scandals involving FIFA officials hinted as to how the small oil-rich Gulf country might have booked its place as host.

The state of Qatar continues to deny these allegations.

As Qatar prepared a stunning opening ceremony combining elements of Qatari culture, BBC decided not to air it, and instead aired a prepackaged human rights report. Awkward timing, maybe?

Piers Morgan even described the BBC’s decision in a tweet as “absurd hypocrisy” and “disrespectful.” Morgan is often known to post controversial tweets that gather masses of hate online.

Football supporters were quick to note the BBC‘s recent coverage of the Winter Olympics in Beijing, which was done without any criticisms over the suspected genocide of Uyghur Muslims by China.

Additionally, despite President Vladimir Putin’s occupation of Crimea and portions of Ukraine since 2014, the BBC broadcasted the opening ceremony of the 2018 World Cup in Russia.

Qatar has allowed Israeli football fans to enter the country as a result of the 2022 World Cup, and Israeli media was also allowed to broadcast the event.

Many football fans, especially Arabs, refused to speak to Israeli media as a result. Various videos show fans walking away immediately after knowing the journalist is Israeli, in solidarity with Palestine.

This was described as “anti-semitic” by various western media outlets, the same outlets that do not seem to have a problem with Israel oppressing and killing indigenous Palestinians every day.

Foreign Policy described Palestinian activism as a “tragedy”, while German DW accused and criticized FIFA for having double standards regarding the no-politics policy because of banning the “one love multicoloured armband” and other flags and signs showing support for the LGBTQ+ community.

Nevertheless, the exposure of the Palestinian flag and the Palestinian cause was considered a victory for Palestine. People were finally able to voice their support and uncover the Israeli occupation’s crimes, such as apartheid, at an international mega sports event regardless of the West’s media censorship.

Arab teams did an outstanding job, particularly the Moroccan team, who was able to break a record as the only Arab-African team to reach the semi-finals.

Other Arab teams also shocked the world with their exceptional playing. Saudi Arabia was able to beat Argentina in the inaugural game, Tunisia won over France – its ex-colonizer – and Morrocco unexpectedly beat Spain, Portugal and Belgium, passing the grouping stage to the semi-final.

However, a Danish TV channel TV 2 Danmark described Morrocan players celebrating with their respectful mothers as “a family of monkeys”, further enforcing orientalist and racist stereotypes.

After a 120-minute long game won through penalties, Argentina beat France and was announced the winner of the 2022 World Cup.

As Leonel Messi, the famous captain of the Argentinian team was awarded the golden cup, Emir of Qatar Tamim Al-Thani draped Messi with the traditional Qatari bisht as a sign of honour and respect.

Western media thought otherwise. Fox Sports said the bisht “spoiled” Messi’s moment. On a live stream on BBC, reporter Gary Linker commented saying that “this is a magic moment, it’s a shame in a way they’ve covered up Messi in his Argentina shirt”.

The BBC also did not air the closing ceremony of the World Cup.

Has the West Changed its Racist Portrayal of Arabs?

There is no simple answer to this, but the west has definitely expressed racist sentiments towards Arabs.

Though their criticism on Qatar’s human rights abuses and neglect of migrant workers holds legitimacy, their orientalist approach took away from this and gave Qatar the chance to further victimize itself and shift the audience’s attention towards less pressing concerns, such as Messi draped in a bisht.

Qatar introduced new labour laws earlier this year, allegedly abolishing its Kafala system.The Kafala system is a sponsorship system where an employer brings a worker – often from south Asia – to Qatar and sponsors their expenses including travel and accommodation in addition to salary. However, this system lacks protective laws for these workers, further exposing them and giving the employer the power to exploit them.

According to Human Rights Watch, elements of the Kafala system are still present and migrant workers suffer, as they continue to be overworked in extreme weather conditions for long hours and remain underpaid.