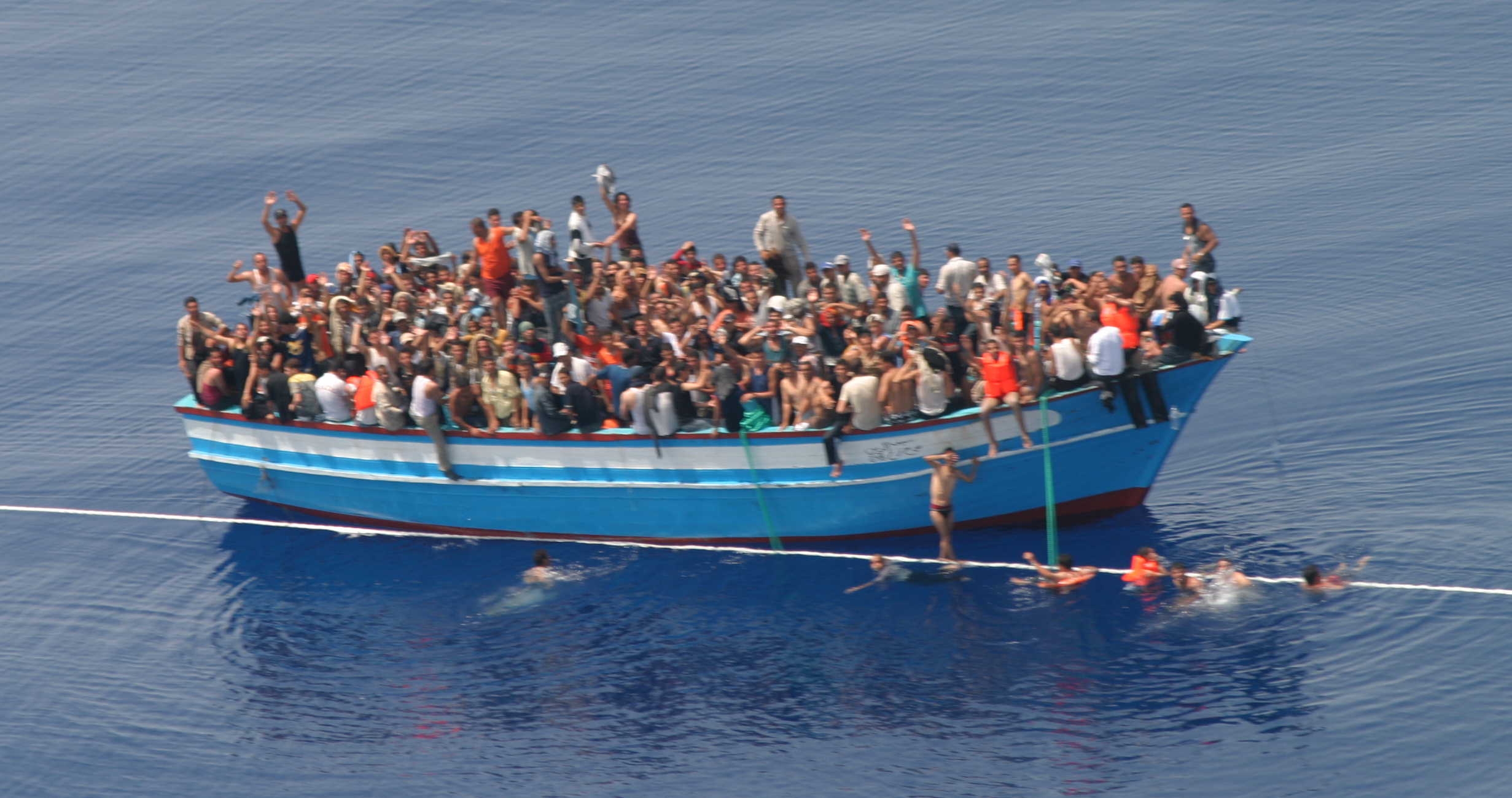 Lebanese citizens are leaving the country, or at least trying to.

In a time where allegedly immigrant-friendly countries are imposing increasingly harsher immigration rules, getting a visa alone has become a struggle for the Lebanese.

While many Lebanese did manage to get a visa, they had to meet the language and job experience requirements and have enough money to pay for the application. Nowadays, this has become a privilege many do not have.

Without the requirements for a visa application, people’s only retreat became selling everything they owned or borrowing money, paying a smuggler to risk their lives to reach Europe and attempt to apply for asylum. However, are these people even admitted as refugees?

Who is a Refugee?

“Lebanese people do not fit the definition of persecution as per the 1951 Refugee Convention, and this prevents them from building a case for asylum,” said Dr. Jasmin Lilian Diab, the director of the Institute for Migration Studies and an assistant professor of migration studies at the Lebanese American University.

The 1951 Refugee Convention defines a refugee as someone who is outside “their country of nationality or habitual residence; has a well-founded fear of being persecuted because of his or her race, religion, nationality, membership of a particular social group or political opinion; and is unable or unwilling to avail him— or herself of the protection of that country, or to return there, for fear of persecution.”

This means that refugee status would be granted based on individual assessment, which any Lebanese person might be subject to, but it does not usually apply to an economic crisis which is affecting all the people of Lebanon.

In 2020, 200 migrants, refugees, and asylum seekers on several boats heading from the northern city of Tripoli toward Cyprus were pushed back by Cypriot authorities. Lebanese, Syrian, and Palestinian nationals were on the boat.

According to Human Rights Watch (HRW), people reported that “Greek Cypriot coast guard vessels circled them at high speeds, swamping their boats, and in at least one case abandoning them at sea without fuel and food. They said that their asylum claims were ignored and that in some cases Greek Cypriot marine police officers beat them.”

Article 14 of The Universal Declaration of Human Rights states that “everyone has the right to seek and to enjoy in other countries asylum from persecution.”

In HRW’s report, Bill Frelick, refugee and migrant rights director at Human Rights Watch said, “that Lebanese nationals are now joining Syrian refugees on boats to flee Lebanon and seek asylum in the European Union is a mark of the severity of the crisis facing that country.”

“Cyprus should consider their claims for protection fully and fairly and treat them safely and with dignity instead of disregarding the obligations to rescue boats in distress and not to engage in collective expulsions,” Frelick added.

However, in that same year, Lebanese, and Cypriot authorities signed a deal to prevent migrants from sailing to Cyprus.

The agreement included cooperation from both sides to stop migrants from sailing and to push them back if they ever make it to Cyprus.

“We’re sending out a clear message that we won’t tolerate anyone engaging in the trafficking of human beings and that we’re defending the interests of our two states,” said Nicos Nouris, interior minister of Cyprus, after meeting with Major-General of the Lebanese General Security Abbas Ibrahim.

Major General Ibrahim added that, “any person who leaves Lebanon, in accordance with the deal reached with Cyprus, should be returned home in coordination between the two countries.”

Such an agreement is a violation of the non-refoulment principle which “prohibits States from transferring or removing individuals from their jurisdiction or effective control when there are substantial grounds for believing that the person would be at risk of irreparable harm upon return, including persecution, torture, ill-treatment or other serious human rights violations.”

Essentially, according to the principle, an asylum seeker cannot be returned to the country they were prosecuted in. This is a principle Lebanon itself is violating by planning to return Syrian refugees to Syria.

A more recent boat incident occurred in September. A boat carrying Lebanese, Syrians, and Palestinians, supposedly sailing from Tripoli to Cyprus sunk and ended up shifting to the coastal Syrian city of Tartus, killing more than 90 people. This has been described as one of the deadliest boat migrations in the Lebanon’s recent history.

This is an illustration of extreme desperation. Citizens preferred to risk their lives instead of staying in Lebanon and deal with economic instability and lack of security.

Getting a passport for travel alone has become a luxury in a country that barely provides necessities to its constituents. Appointments to even get a passport are now set a year or two ahead, due to high demand.

Despite all these restrictions, nearly 79,134 Lebanese citizens immigrated in 2021 according to Information International, a major increase from  17,721 in 2020.

Lebanese migration goes back decades. The people of Lebanon have been immigrating and seeking asylum since the 1800s and back then immigration laws were indeed much more flexible.

Countries like Brazil, Canada, the USA, and most of Europe carry some of the earliest Lebanese communities who have strongly assimilated into their host countries’ communities.

The Lebanese left in the 1800s due to Ottoman rule, and in the 1900s because of the war and poverty, and it was easier to get a visa. Today, an individual must prove their benefit to the country they would be resettling in. When that person manages to leave, they would be added to the brain drain of Lebanon, and that is only in the case where a person has enough money and experience.

Marginalized communities, however, are left to fend for themselves are find ways to either survive in a country that left them with nothing, or give up everything they ever had to go on the deadly journey of boat migration.